The post was uploaded on Tuesday and included an interview with the Hammers’ Swiss striker, Albian Ajeti (via West Ham).

The 22-year-old was quoted as saying the club needed a win, which the increasingly frustrated fanbase reacted to with sarcasm.

That is the general idea yes

Yep that is the idea every week mate

Manuel Pellegrini’s side is now without a win since the 2-0 victory over Manchester United in late Septemeber (via BBC).

With the club now sitting in 13th in the Premier League table (via BBC), many fans wanted to air their frustration towards the club following the post.

Winning is the goal. Maybe even aspire to win a cup or become champions? Right now it just seems like y’all don’t even care. It is just one jolly kick about and who cares what we do because we are already paid. Living a reality TV show life style rather than playing the sport.

Thought Jose Fonte had come back with a beard?! How about no interviews til you put the ball between the posts?

Blimey really running low on players to wheel out with the ‘must do better, we go again next week’ articles

With the fanbase growing increasingly frustrated and Pellegrini struggling to understand where things are going wrong for the Hammers (per FourFourTwo), things will need to change for United, and quickly. 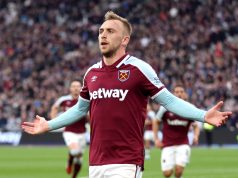 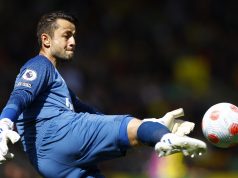 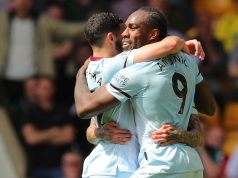