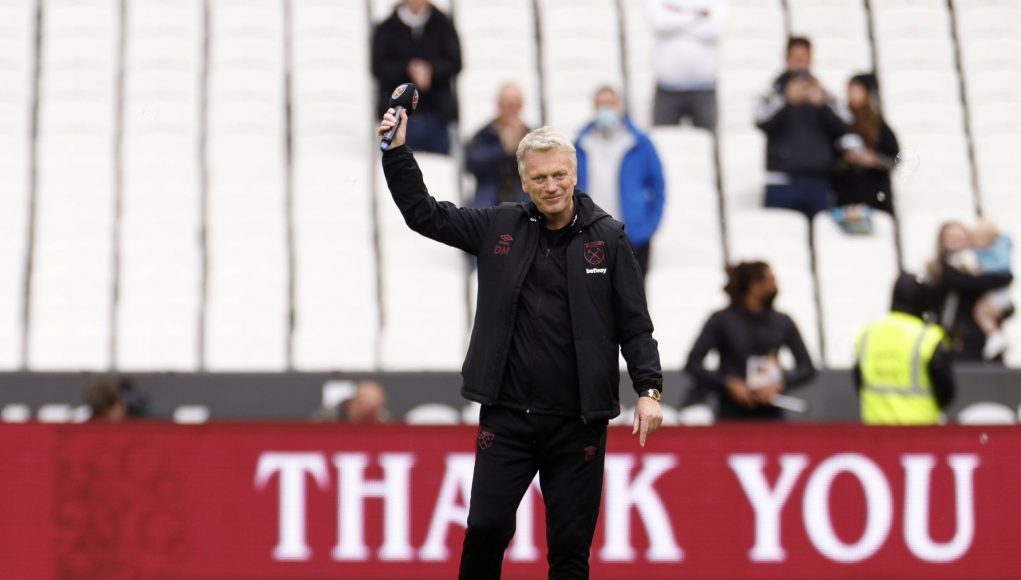 We’re less than a month away from the start of the new Premier League season and West Ham are still waiting to make their first big signing of the summer.

With a striker and central midfielder at the top of David Moyes’ priority list, time is beginning to run out a little bit if he is going to have a squad ready and prepared to compete across four different competitions from the very first kick.

The transfer window doesn’t close until the end of August, so there will still be time for Moyes to bring in reinforcements after the opening weekend clash away at Newcastle United, but no doubt he’ll want to have the bulk of his business done well before then.

With links to the likes of Tammy Abraham, Jesse Lingard and Paul Onuachu seemingly rumbling on, the hope is that Moyes will be able to add one or two names to his squad sooner rather than later, while he’s already sanctioned the sale of Felipe Anderson, who returned to Lazio three years after leaving the Italian side for east London.

But questions surrounding the budget Moyes has at his disposal also remain, with large fees for the likes of Abraham and Lingard reportedly being stumbling blocks in the Hammers’ attempts to sign their top targets.

And Evening Standard football journalist Jack Rosser believes that, while it’s uncertain what Moyes’ budget actually is, the club is preparing to reinvest Anderson’s £100k-a-week wages, and Moyes will not pay over the odds for a player if he doesn’t think they’re worth the fee, including top target Jesse Lingard.

“The more players they can get off the wage bill, obviously, the more that will help and the club are insisting that with Felipe Anderson leaving they can reinvest that money, it’s not cutting costs or anything like that, it’s just better investment.

“But Moyes is always very careful with money, whether he has a big budget or not, he’s not going to go and waste money on players that he doesn’t perhaps think are quite up to it or quite worth what is being asked.

“If a club puts too big a price on someone, even Jesse Lingard, then they’re not going to pay it.”