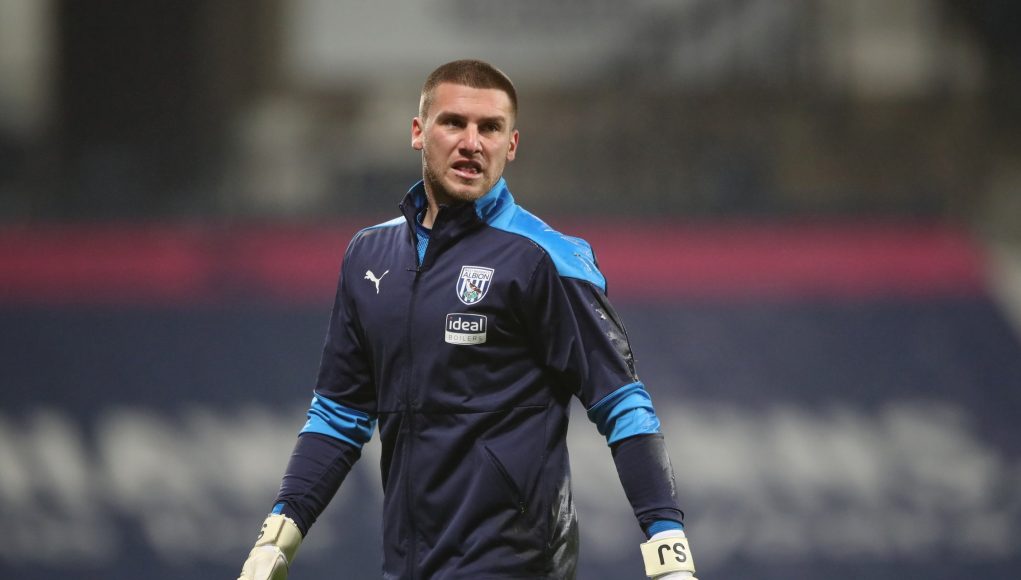 West Ham have made a move for West Brom and England goalkeeper Sam Johnstone, according to Football Insider.

The report claims a bid of £11m has gone in for the 28-year-old, despite the Baggies hoping to get nearer to £20m for their shot-stopper.

Johnstone was one of few shining lights at The Hawthorns last season, as neither Slaven Bilic nor Sam Allardyce could prevent them from making an immediate return to the Championship.

David Moyes has reportedly been impressed with Johnstone’s communication skills and has made him his top goalkeeper target this summer, over PSG’s Alphonse Areola.

With Lukasz Fabianski entering the final year of his contract and Darren Randolph providing ample back-up if needed, it’s not believed signing a goalkeeper is a huge priority for West Ham this summer, but Moyes has clearly seen an opportunity to bring in a solid replacement for when Fabianski’s time at the club ends.

And fans have been reacting to this news on social media, with some fans either skeptical about the validity of the report and others preferring Areola over Johnstone.

Areola is the much better keeper. Did anyone see SJ against us at the Hawthorns? One look on a West Brom forum tells you all you need to know about Johnstone. A good shot stopper, but not vocal and not commanding at all. But he’s a Salthouse client so there you go. Same old GSB.

It’s clear why we’ve gone for him..they still owe us money for grady so we get Johnson for a very low upfront cost.

Don’t believe this, only reason we wanted a keeper was bc Areola was a loan. Won’t spend our budget on a less priority position

If that’s actually true I hope he comes.