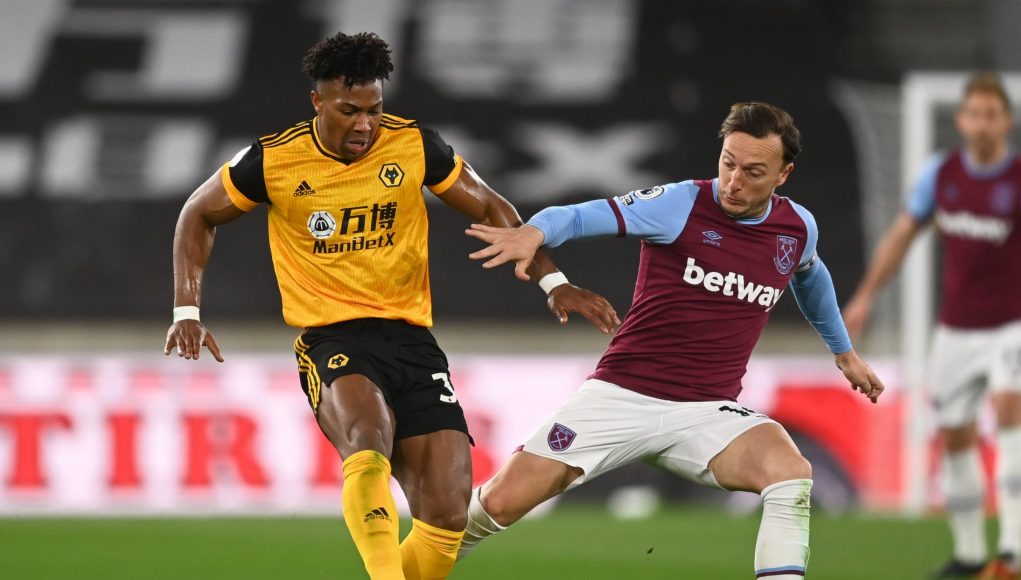 Among all the ongoing West Ham transfer rumours this summer, one that emerged last week caught the attention of many.

Football Insider have previously reported that the Hammers had enquired about the availability of Wolves winger Adama Traore, whose Molineux future is in doubt as the new season approaches.

The Spain international isn’t believed to be high on Moyes’ transfer wishlist this summer but, with the need to improve squad depth in several areas of the squad, it would make sense for West Ham to explore the possibility of bringing him to London Stadium.

However, Evening Standard football journalist Jack Rosser has all but rubbished those links, claiming that the player is more likely to join Chelsea if he were to leave Wolves this summer, with Blues boss Thomas Tuchel quite keen on Traore’s style of play.

If it’s a choice between West Ham and the European Champions, it’s difficult to envisage a scenario where Traore opts for East London, and Rosser has admitted he would be very surprised if that turned out to be the case.

“I think If Traore is going to go anywhere, Chelsea are quite keen on him. Tuchel quite likes the look of him as someone to play that sort of right-sided, maybe wing-back, role in his system.

“So I’d be quite surprised if he ended up at West Ham.”

Adama Traore is valued at £27m by transfermarkt.com.