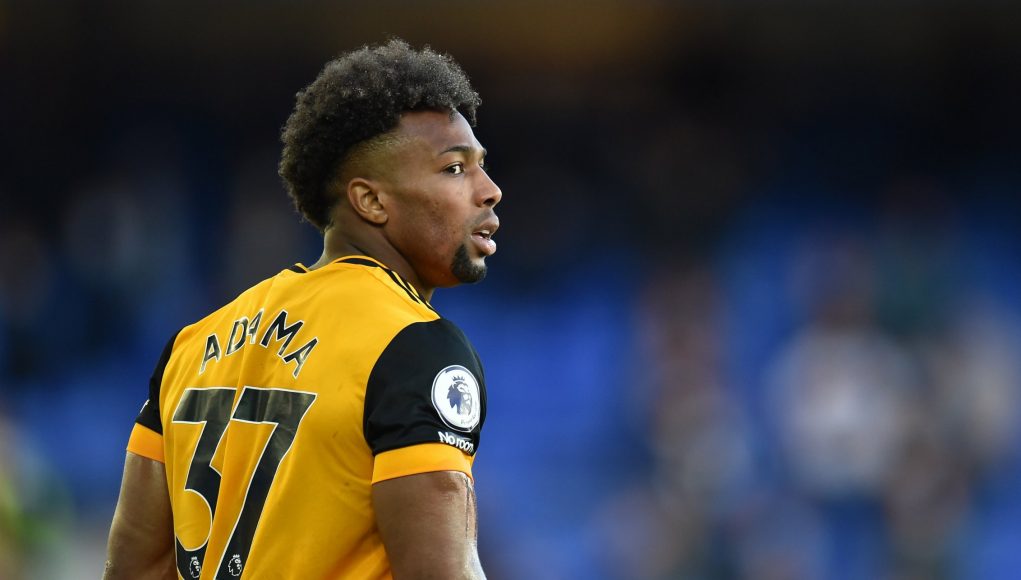 West Ham have enquired about Adama Traore’s availability, according to Football Insider.

The Wolves winger’s Molineux future is in doubt, according to the report, and as a result David Moyes has shown a keen interest in bringing him to London Stadium.

Traore, 25, is not believed to be Moyes’ number one target but it is claimed the Scot believes he could turn the Spain international into a striker to assist Michail Antonio with the responsibility of leading the Hammers’ front line.

Moyes has, of course, transformed Antonio’s game by playing him as a lone striker, while he did a similar thing with Marko Arnautovic during his first spell at the club.

And now it appears he sees Traore as another player with the potential to make a real impact in the centre-forward role, as well as on the wing.

Back in March, it was reported Wolves were willing to listen to offers for Traore, while Football Insider have recently reported that Liverpool are keen on him this summer and may be willing to pay £25m for his services – but Wolves currently value him at £50m.

If it’s going to take more than £30m to sign the 25-year-old then surely West Ham will have to switch their focus to other targets, with transfer funds seemingly limited for Moyes this summer.

But if somehow, Traore does end up in claret and blue then it certainly brings a very intriguing aspect to the Hammers’ attack, with the additional pace and power that Traore brings being added to the current pace and power the likes of Jarrod Bowen and Michail Antonio already offer to Moyes’ attacking options.

There might be some doubts, though, around Traore’s ability to make an impact at West Ham given his form over the last 12 months.  The Spaniard scored just two goals and created only three assists in 37 Premier League appearances for Wolves, despite starting 28 of those fixtures.

The previous season, in 2019/2020, Traore netted four goals and notched nine assists from the same number of appearances, and he started one less Premier League game that campaign.

That does not mean he is on the decline by any means, but for a player known for his pace and power in wide positions, his goal contribution returns have been somewhat underwhelming, especially for a player Wolves reportedly value at around £50m.