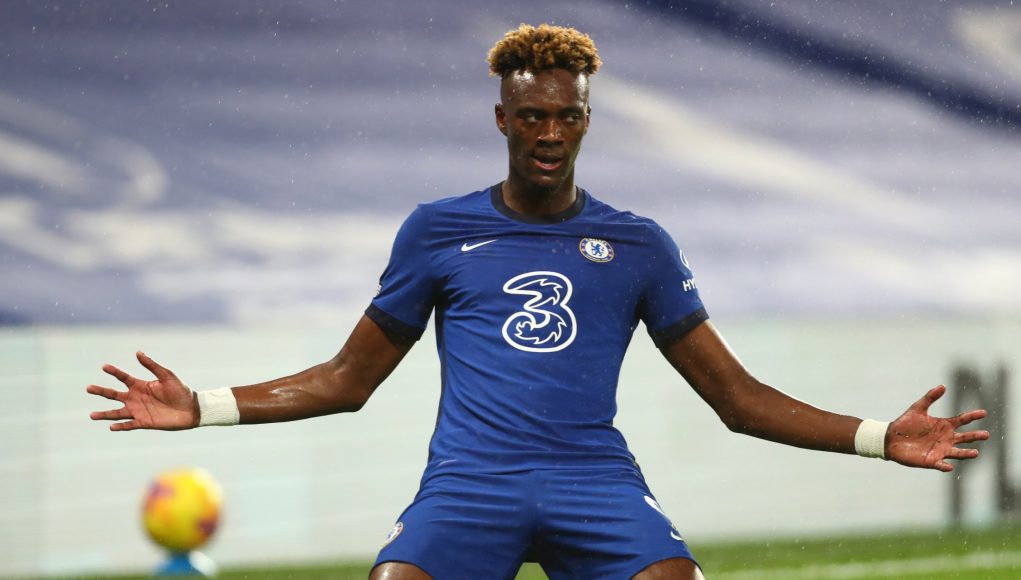 That’s according to transfer expert Dean Jones, who was speaking about the striker’s Chelsea future on the Football Terrace’s Done Deal Show on Tuesday.

West Ham have been heavily linked with a move for 23-year-old all summer, but as things stand Chelsea’s £40m price-tag is far too much for the Hammers to afford.

Having allowed Olivier Giroud to leave for AC Milan this summer and with Thomas Tuchel clearly not interested in utilising Abraham’s services, Chelsea are in desperate need of another striker and will no doubt want to bring someone in before allowing the England international to move on.

But, in what can be seen as a positive development in West Ham’s hopes of signing the striker, Jones has confirmed that Abraham wants to leave Chelsea, he wants to stay in London and he specifically wants to sign for West Ham.

The trouble is, now the club are presumably waiting for the Blues to sign a striker of their own before they can make any progress on negotiations for Abraham, and they’ll probably need to raise significant funds if Chelsea refuse to budge on their asking price.

Either way, the fact Abraham wants a move to east London is a good start as David Moyes continues his desperate search for a striker this summer.