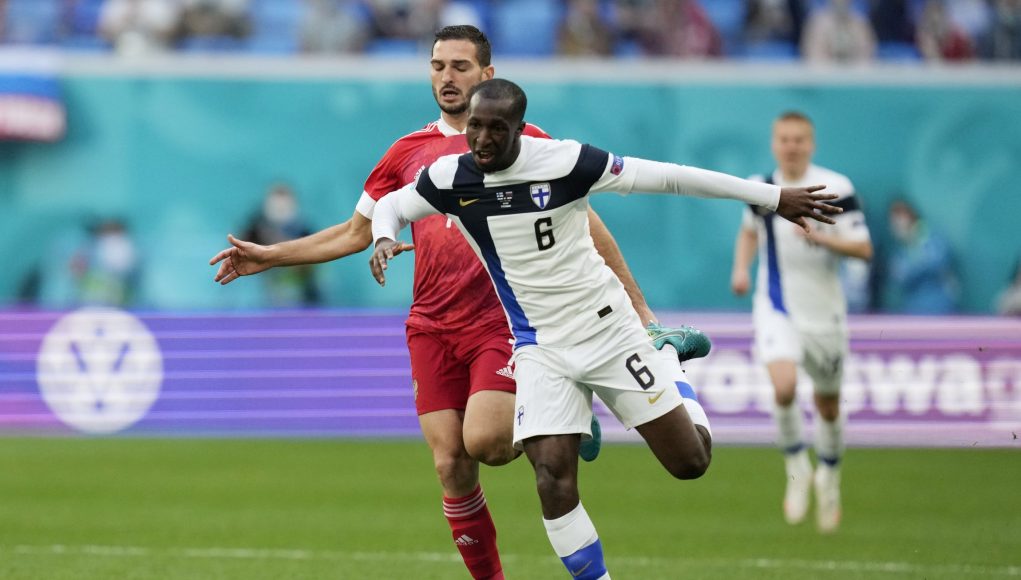 David Moyes is eager to sign another central midfielder this summer in order to add some much-needed strength in depth.

Tomas Soucek and Declan Rice were West Ham’s two standout performers in the middle of the park last season, while Mark Noble deputised well when called upon despite nearing the end of this career.

But beyond those three, Moyes is worryingly short in that department, especially with at least six more fixtures to contend with via the Europa League group stages in 2021/2022.

Such a need to strengthen that position has led to countless links with potential new recruits over the last few months. One name that emerged earlier this month is Rangers’ Glen Kamara.

The 25-year-old was an impressive component of Steven Gerrard’s Gers side that ran away with the Scottish Premier League last season, and the Finland international went on to impress for his country this summer at Euro 2020.

The £5.4m-rated midfielder’s form over the last 12 months has alerted West Ham, according to GiveMeSport, and the Hammers have already enquired about his availability.

And Evening Standard football journalist Jack Rosser believes a player of Kamara’s calibre is exactly the type West Ham can realistically target now they have finished in the top-six of the Premier League and qualified for the Europa League group stages.

Asked whether Kamara is a realistic target for West Ham, Rosser told West Ham World: “I think it’s the sort of region they’d be shopping in.

“Whether the Europa League qualification after the season they’ve just had means they can look a little bit higher, you’d probably think so.

“There’s no reason they shouldn’t be looking at players like that, you know, that won the league in Scotland. So it sort of tallies to that stature.

“I know they want someone that will sort of tick the boxes of Moyes’ absolute minimum in running. I mean, you look at the ground that Tomas Soucek and Declan Rice cover week in, week out and you’re going to have to match that.

“And you’re going to have to be a player that’s going to come in and be content with fighting with those two.”

Kamara came through Arsenal’s youth academy, making one single first-team appearance in the League Cup in 2015, before he moved to Scotland with Dundee in 2017. Two years later he was signed by Rangers, which is where he has developed into a player attracting interest from the Premier League.