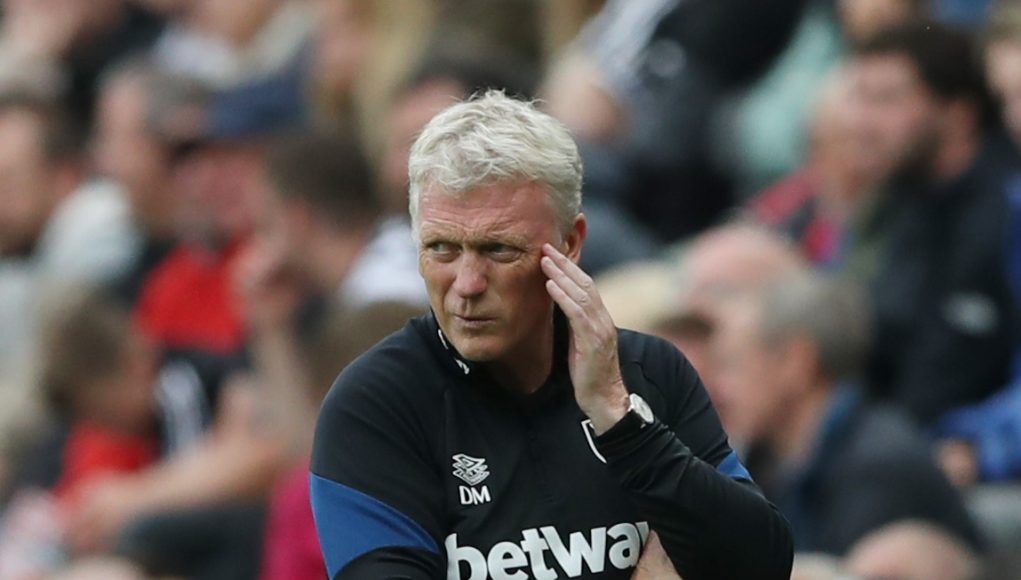 West Ham could be a couple of injuries away from a disappointing Europa League campaign, despite bringing in four new faces this summer.

After the Hammers’ Europa League group was confirmed last Friday, fans all around expressed their excitement ahead of an interesting season.

Without complacency, this should definitely be a group that we should make it out of and progress into the knockout rounds. But there is always an element of doubt when it comes to our current squad.

Why it could go wrong…

Despite coming off an excellent campaign and an even better start to the season, the club are still left with a lack of squad depth going into our European campaign.

The arrivals of Alphonse Areola, Kurt Zouma, Nikola Vlasic and Alex Kral will no doubt bolster our squad in what seems to be quite a successful transfer window.

However, we are still left with one of the smallest squads in the Premier League, and now we face a physically demanding season that could tire out some of our more injury-prone players.

This is evidently seen in our striker position, with Michail Antonio our only out and out forward. Despite currently playing impressively, one injury to our star man could derail our season.

The club of course needed to invest more heavily this summer, acquiring squad players rather than just a few stand-out signings.

Having said that, we still have one of the best squads we have ever had and we go into a season where we get the opportunity to shine on the European stage.

As seen from our opening three games, the players have never performed better. Fans will anxiously wait for our first European game on Thursday 16th September, but we must hope that failing to sign a striker doesn’t come back to bite us in the end. 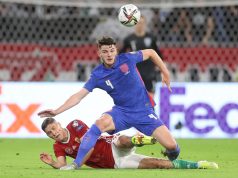 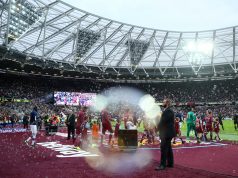 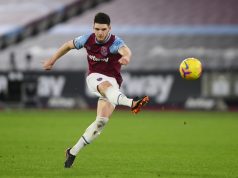