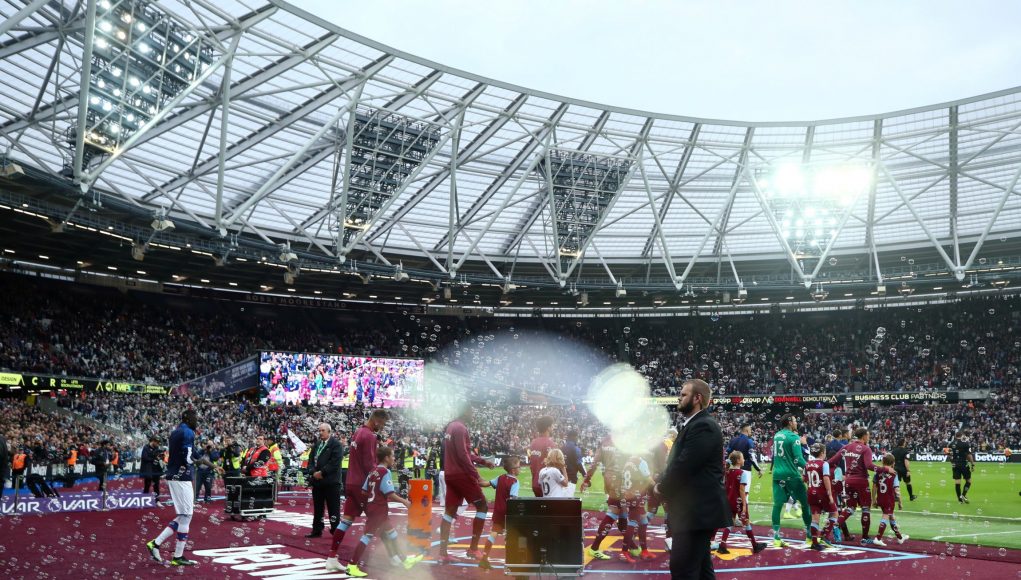 West Ham’s January transfer window is an example of yet another failure at the hands of the club’s owners, leaving the team with only one main striker

West Ham’s everlasting hunt for a forward ended miserably on Monday, failing to bring in anyone for that position before the January transfer window slammed shut at 11pm.

The only positive that came from this transfer window, was the arrival of Manchester United’s Jesse Lingard on a short-term loan deal. He has already shown that he will add creativity and flair to the team by scoring twice on his Hammers debut, but we still lack squad depth going into the second half of the season.

Throughout the whole month, the Hammers were linked with striker after striker but no deal ever materialised. Our failure to bring someone into the squad could now jeopardise our excellent start to the season.

We sold our back-up striker, Sebastien Haller, to Ajax for £20m last month and since then have failed to replace him. 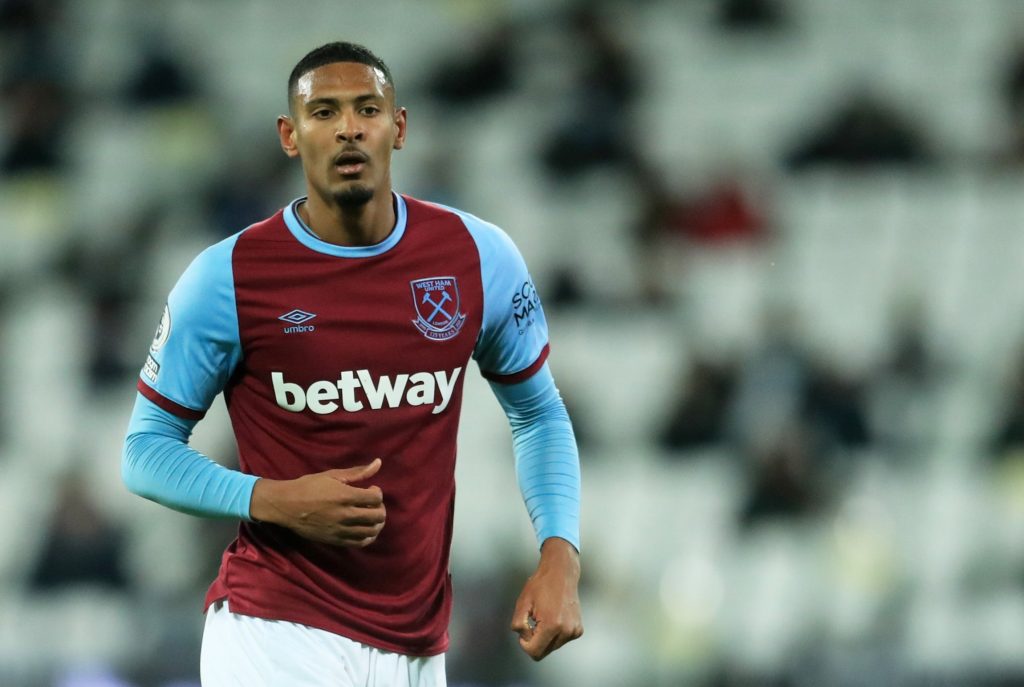 We now have only one major striker, Michail Antonio, who has been struggling with hamstring issues over the past couple of seasons.

While youth academy prospect Mipo Odubeko (18) and Andriy Yarmolenko can fill in, we needed another out and out striker so that we can be completely covered if we were dealt with any injury blows. But our owners failed to deliver.

Understandably in this current situation it is harder than usual, being in the midst of a global pandemic. David Moyes also didn’t want to repeat the same mistakes made previously, by signing a player that isn’t right for the club. 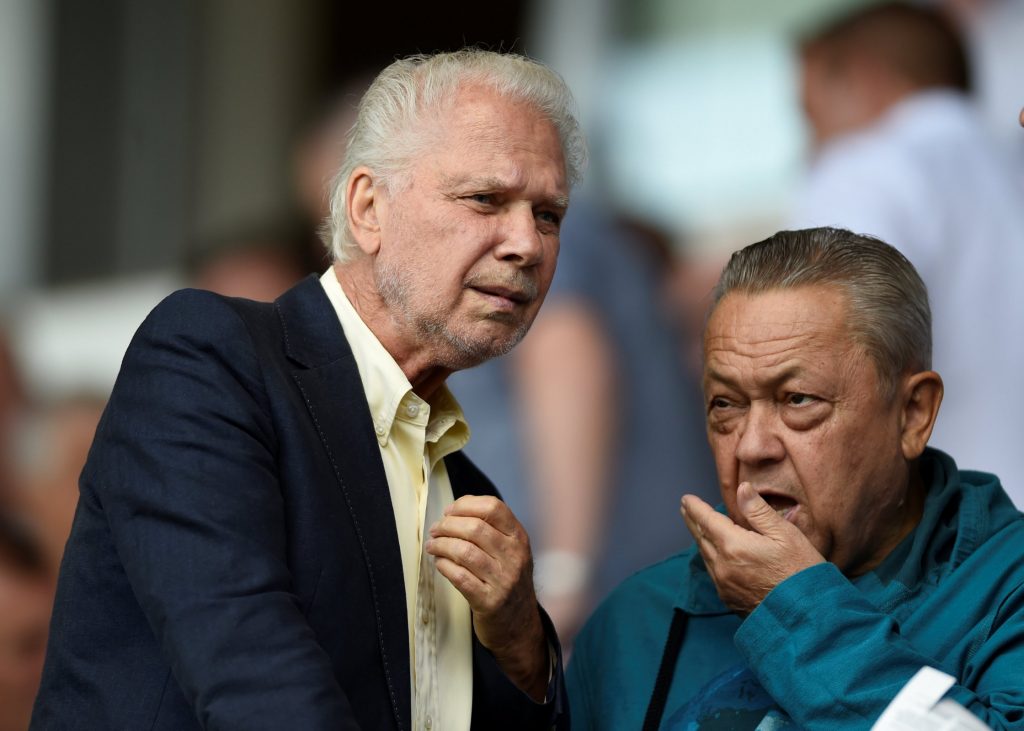 However, we only needed to secure a short-term loan deal to provide back up to an injury-prone Antonio. The difference between us and many other teams in the Premier League, is that we couldn’t get players to put pen-to-paper.

Liverpool signed two centre backs in one day because they needed reinforcements for that position. Everton and Southampton brought in strikers to assist with goals and even West Brom recruited better than us, strengthening positions that were weak.

Our failure to sign a striker proved how our ambition lacks in comparison to other clubs.

At the start of GSB’s reign as owners of West Ham, they outlined a 10-point pledge to fans as a promise that they would bring much-needed changes to the club.

Pledge number two on that list was to ‘sign new players’, something they failed to do in January – when we needed it most.

The pledge stated; ‘for too long, the focus has been on players leaving rather than arriving. We will strengthen in the right areas to ensure an exciting and balanced squad that is well placed to cope with the rigours of a Premier League season.’

Obviously this has not been met by the owners, and it once again highlights the board’s failure to deliver on promises made.

With two competitions still to play for, the FA Cup and the Premier League, our season could turn upside down if we are dealt with some bad luck and it is supposed to be the board’s job to make sure we are protected in case that happens.

We must invest in this squad in the summer, and strengthen positions upfront and in midfield. Otherwise we cannot build on the solid foundations that Moyes has built thus far and we would be wasting any potential that this team brings.