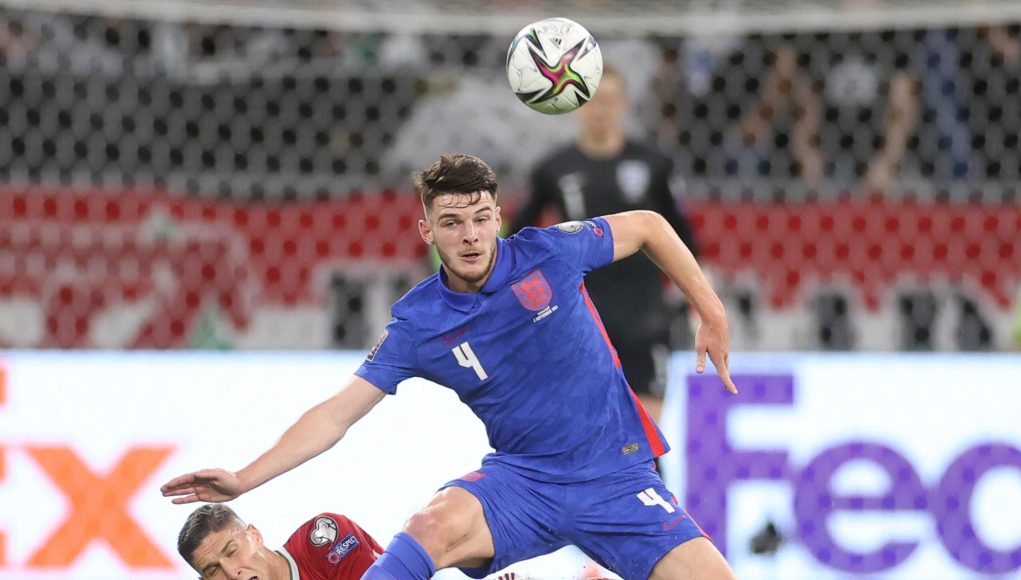 With 10 West Ham players in action on international duty this week, we take a look at how they’ve fared for their countries so far.

All three of the Hammers’ new signings, Kurt Zouma, Nikola Vlasic and Alex Kral have been involved in the international break so far, with a number of first team players also making appearances for their nations.

With this in mind, West Ham World give you the run down on how our Hammers have played, in preparation for our weekend match up against Southampton on Saturday.

Declan Rice shone for the Three Lions this week, scoring a fine, long-range goal in England’s 4-0 win over Hungary in the World Cup qualifiers.

The midfield maestro played a key role in helping the national team overcome a hostile environment, proving why manager Gareth Southgate can rely on his services for the future.

England will face a tough test against Poland on Wednesday, with Rice set to make his 26th appearance for the Three Lions.

Three Hammers were in action for Czech Republic, as they record a win and a loss so far. They beat Belarus 1-0 to start off with before playing out a disappointing 3-0 defeat to world number 1 Belgium.

Tomas Soucek rocked the armband for the Czech’s in both games, Vladimir Coufal impressed at right-back, keeping a clean sheet, and new summer signing Alex Kral appeared in both fixtures in the midfield.

The three will face Andriy Yarmolenko’s Ukraine in a friendly on Wednesday.

The former made his eighth appearance for France against Ukraine on Sunday. Kurt impressed defensively, making three interceptions and one tackle, leaving Hammers fans hopeful for what is to come from the defender. 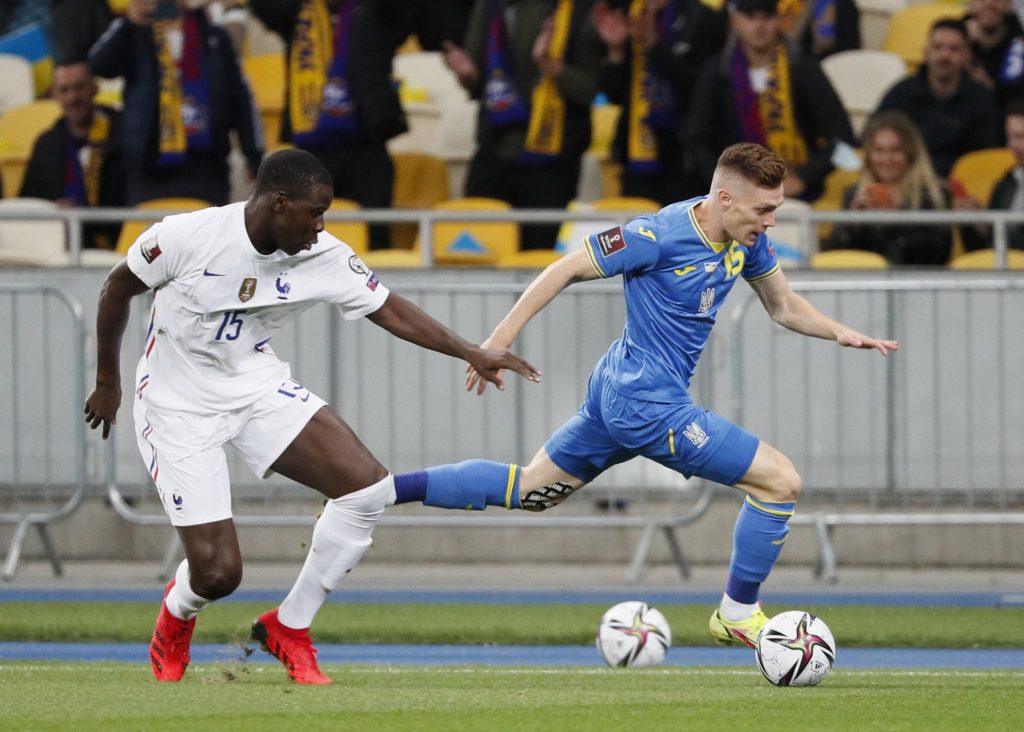 £25million Vlasic featured heavily in both of Croatia’s World Cup qualifiers last week, proving to be a vital attacking threat going forward for his team.

The 23-year-old will look to add to his goalscoring tally in a Croatian shirt against Slovenia on Tuesday.

Pablo Fornals impressed on only his third appearance for Spain against Georgia on Sunday. The Spanish playmaker recorded an excellent assist to put through Sporting Lisbon’s Pablo Sarabia for their fourth goal.

This was Fornals’ most important game in a Spanish shirt and he delivered when called upon. Hopefully, we will see him feature again against Kosovo on Wednesday.

As well as this, Michail Antonio made his international debut for Jamaica at the weekend – after his impressive Premier League form helped him earn a call-up.

Unfortunately, it didn’t turn out to be the dream start he would have hoped for, with their match against Panama ending in a 3-0 defeat.

Ukraine’s Andriy Yarmolenko made his 100th appearance for his national side against Kazakhstan last week, a feat only four other Ukrainian’s have achieved in their football team’s history.

The 31-year-old Hammer then went on to win his 101st cap against Zouma’s France three days later, but was unfortunately subbed off through injury.

West Ham’s in-form playmaker Said Benrahma is the last player on this list to feature on international duty this week.

Benrahma came on in the 60th minute to help Algeria, the current African champions, thrash Djibouti 8-0 in their World Cup qualifier.