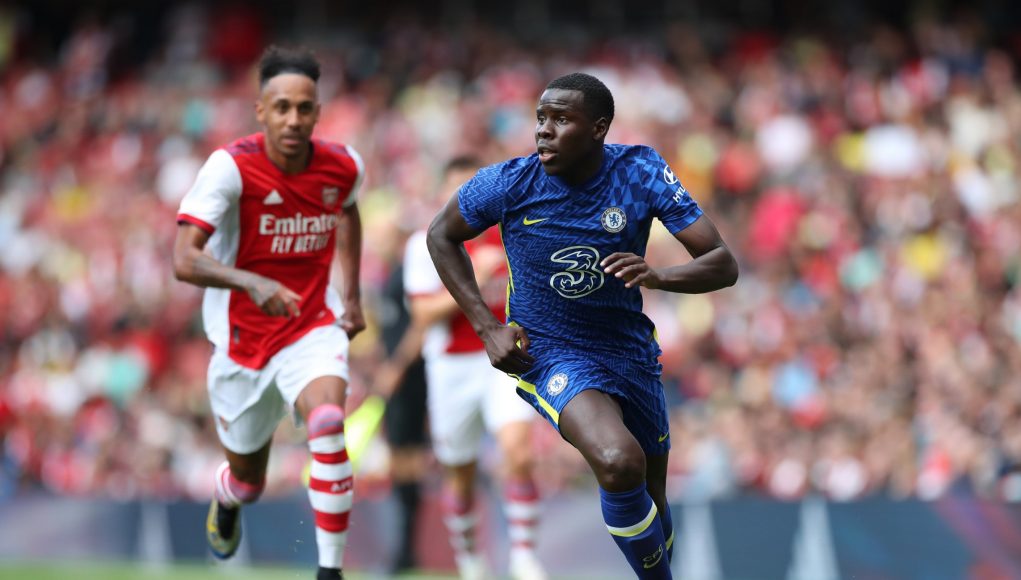 We Are West Ham Podcast‘s James Jones believes the club has done some superb business with the capture of both Kurt Zouma and Nikola Vlasic in the summer transfer window.

Kurt Zouma became David Moyes’ second summer signing for the first team, joining from Chelsea for £29.8m, a fee deemed to be relatively small given his pedigree. The France international has two Premier League titles and a Champions League to his name and played 36 times for the Blues last season.

Vlasic, meanwhile, joined on transfer Deadline Day from CSKA Moscow for an initial £25m, having enjoyed such an impressive campaign with Croatia at the Euros earlier in the summer. Capped 26 times by his country, the 23-year-old was named Russian Premier League Player of the Year in 2020.

So given the experience and quality of those two signings, it’s little surprise some fans are showing a level of excitement that wasn’t anticipated only a few weeks earlier when David Moyes had only managed to bring in goalkeeper Alphonse Areola on loan from PSG.

But James Jones, speaking on the latest episode of the We Are West Ham Podcast, has praised the club for getting such good business over the line, with both Zouma and Vlasic seemingly arriving for bargain prices.

Jones said: “If you look at Vlasic and Zouma, the fees that we’ve paid for these two players are a lot less than you would expect given today’s market.

“I mean, Zouma is a Champions League winner, France international, playing for the European champions and he’s gone for less than £30m.

“Vlasic, Croatia international, had a very, very good Euros and he’s gone for less than £30m.

“So you look at it and go, actually, we’ve done some incredible business. And you see a lot of people that have seen a lot of Vlasic, particularly in the last couple of years, they’re going ‘how the hell have West Ham got this player?’

“He is a really, really exciting player.”