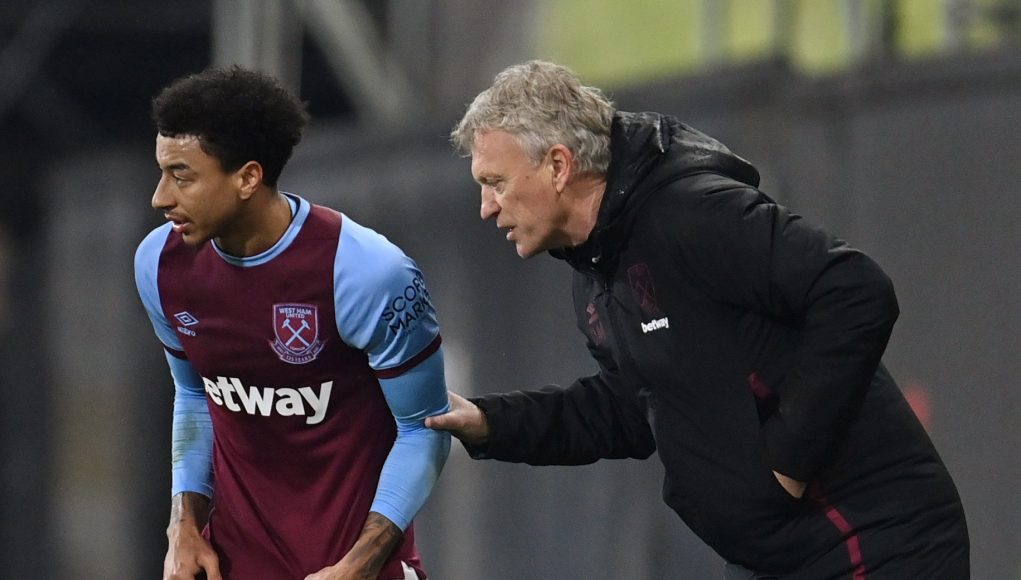 West Ham legend Tony Cottee remains supportive of David Moyes’ plans for this summer transfer window, despite the lack of business completed as we enter the final 10 days before Deadline Day.

Having finished 6th in the Premier League last season and subsequently confirming a place in this year’s Europa League group stages, there was an expectation that Moyes and the board would invest in the playing squad in order to address key positions that lacked adequate cover.

But with the August 31 transfer deadline fast approaching, just PSG goalkeeper Alphonse Areola has arrived on loan, in a position the squad didn’t need strengthening.

With just one experienced first-team striker, three central midfielders and three central defenders currently in the squad, Moyes has been scouring the market for worthwhile reinforcements but, for reasons unknown to those outside of the club, so far has drawn a blank.

It means that, as things stand, West Ham go into a season involving at least 46 fixtures but most likely more than 50, with the exact same squad that achieved what it did last term, despite injuries to key players threatening to prevent any form of European qualification at stages in 2020/2021.

But Cottee, who scored 146 goals in 336 West Ham appearances across two spells, is still backing Moyes to make the right decisions between now and the end of the month, and insists he knows exactly how to deal with managing a team tasked with performing both domestically and on the continent.

Speaking on the We Are West Ham Podcast earlier this week, Cottee said: “David Moyes is a fantastic manager, he’s a fantastically experienced manager.

“He’s been in Europe not just with Everton but with Manchester United as well, he knows what it takes to go into a campaign and what you need to deal with the games.

“This is the first time in the club’s history that we’ve been guaranteed six games, this is guaranteed football, six extra games without even considering cup games, plus your 38 Premier League games, plus people like Declan Rice and other players going away and playing international football.

“It’s a hell of a lot of games, so we need the squad to deal with that and David Moyes knows that and he must be frustrated because I’m sure he would have wanted to bring a few players into the squad by this stage, particularly forwards because if Michy gets injured god knows what we’re gonna do.

“You can’t jump to too many conclusions at the moment because there’s still a couple of weeks until the end of the window but time is ticking away every day, it’s ticking away, and we’ve not been linked with too many players.

One player West Ham been heavily linked with all summer is Jesse Lingard, who scored nine and assisted five in 16 Premier League games while on loan at London Stadium last season, but while there was initial confidence a deal could be struck earlier this summer, it has looked more and more unlikely that he won’t be returning as recent weeks have passed by.

But Cottee isn’t giving up hope of seeing Lingard back in claret and blue before the deadline comes and goes, but insists Moyes does need to bring new players into the squad, otherwise key players will inevitably suffer as a result.

“I still wouldn’t be surprised if Jesse Lingard comes back, probably as a loan signing rather than a transfer at the moment, but we do need players,” Cottee continued.

“We need bodies to take the pressure of the likes of Dec and Michy that perhaps aren’t going to be able to play all the games.”