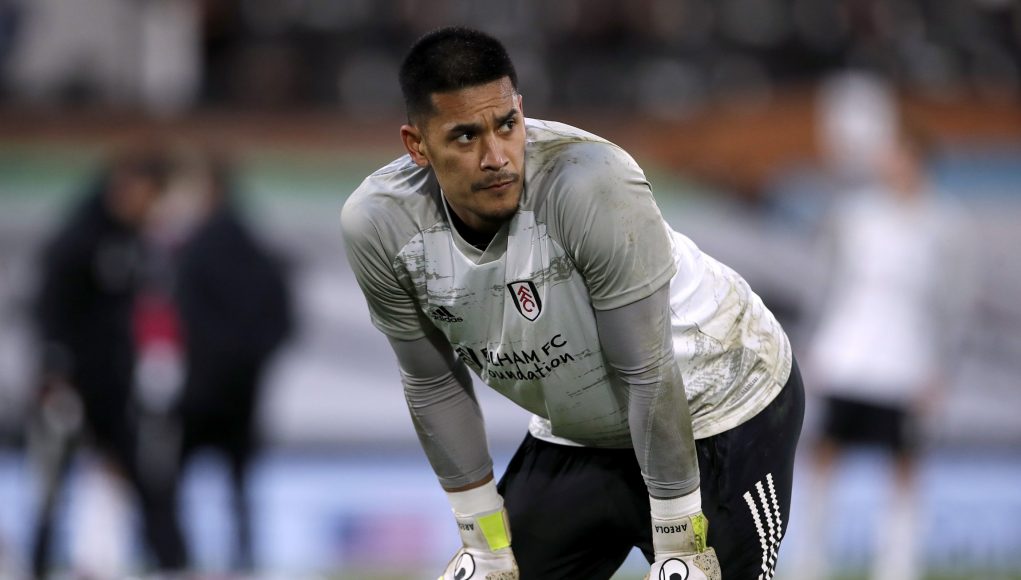 Finally! West Ham have made a first-team signing for the first time this summer, with PSG goalkeeper Alphonse Areola joining on loan with an option to buy next summer.

It was a deal that had initially been reported midway through June and had then looked to be dead when reports of a move for West Brom’s Sam Johnstone emerged earlier this month.

But the 28-year-old 2018 World Cup winner has officially been confirmed as the Hammers’ new No.13, and will no doubt be looking to be more Adrian than Roberto in the eyes of the West Ham faithful.

It means the club’s summer recruitment strategy is finally up and running with just a month left of the transfer window and at least two key signings needed to ensure David Moyes has a squad ready to compete across four different competitions in 2021/2022.

It’s not yet clear whether Areola will go straight into Moyes’ starting XI or if he will play understudy to Lukasz Fabianski before potentially making his loan permanent next summer when Fabianski leaves at the end of his contract.

Either way, West Ham fans on Twitter are absolutely buzzing with this capture…

Good business and a clear plan post-Fabianski. One of the most impressive ‘keepers in the Premier League last season. Irons. #COYI https://t.co/83Y0Nrchmx

Biggest club in the world

Fist of our needs to be addressed. Now please, keep it up & go make more signings.

Areola is a great signing for West Ham – quality in a woeful Fulham side last season. Looks perfect competition and potential replacement for Fabianski. Sensible signing from the club. Hopefully the first of several over the next few weeks. Quality goalkeeper.

He had two great games against us last season, really pleased with this signing 🙌

good lads, now about 5 more signings and we’ll be groovy

Now I believe it. You can speculate all you like but until you see this it’s all just a game. Great signing, in Moyes we trust!