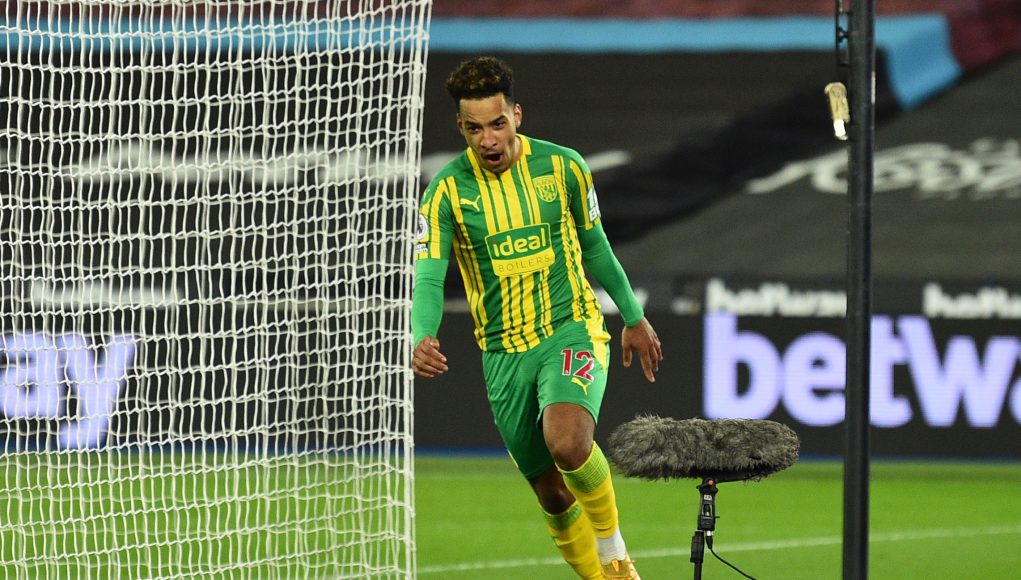 The Hammers have been consistently linked with a move for the Baggies midfielder for the majority of the summer, with it believed that he is David Moyes’ alternative to Jesse Lingard.

With a move to bring Jesse Lingard back to London Stadium not having materialised beyond speculation and transfer rumour columns, it does appear the club has decided to move on and try to bring a worthy alternative to East London instead.

Pereira was West Brom’s top scorer with 12 goals last season, but couldn’t prevent them from returning to the Championship at the first time of asking, and their relegation has led to new boss Valerien Ismael previously admitting that he expects the Brazilian to leave this summer.

And now Konur, who has been tweeting the information he gets about interest in Pereira all summer, updated his 130k Twitter followers on Sunday by saying: “As of now, Matheus Pereira is very close to West Ham.”

The journalist was one of the first to report West Ham’s interest in PSG’s Alphonse Areola, who eventually arrived at the club last week, so there’s every reason to believe there is truth in this latest update.

There’s plenty of speculation around how this deal might be structured but nothing concrete just yet, although Konur tweeted last week that West Ham’s initial offer for the midfielder was €15m, €10m short of West Brom’s asking price.

With that in mind, and considering his latest update on the deal, one would assume West Ham have since improved on that offer, but time will only tell.