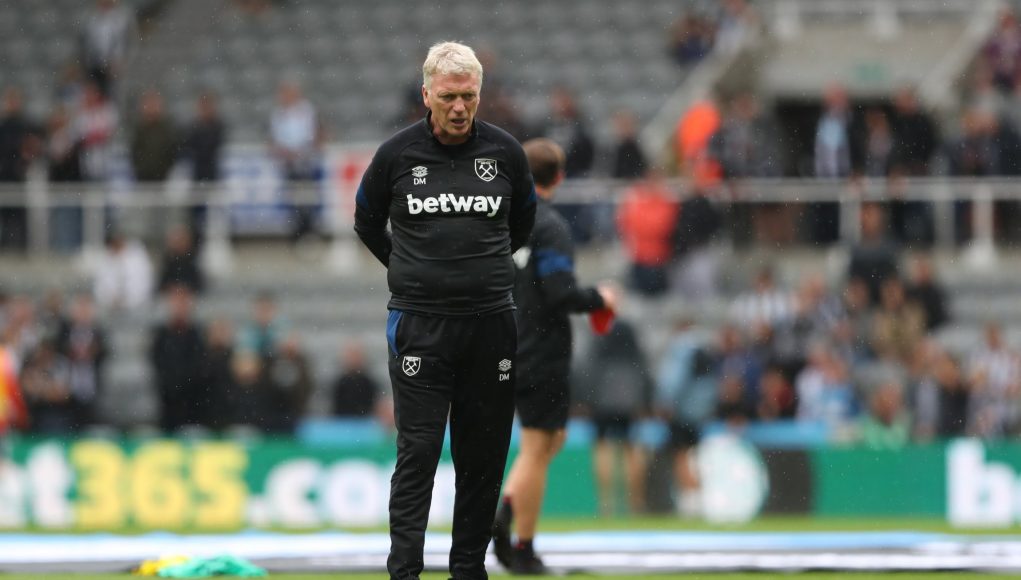 Tony Cottee has warned West Ham that it risks a repeat of the club’s struggles following the famous 1985/1986 season.

The Hammers finished 3rd that season, going into the final day of the campaign still with a chance of winning the First Division title, and it remains a season that is regularly celebrated by the club and the fans to this day.

But having enjoyed the best finish in the club’s history to date, the Hammers failed to build on that by not strengthening the squad the following summer, which ultimately led to them finishing 15th the following season.

Having finished sixth last season, West Ham’s highest league finish for 22 years, there has been an expectation that David Moyes and the club’s owners would do all they could to build on that by investing in the playing squad this summer.

But so far, only goalkeeper Alphonse Areola has been brought in on loan and the squad looks very thin in numerous key positions.

And Hammers legend Tony Cottee, who scored 146 goals in 336 appearances across two spells at West Ham and was a key member of that Hammers team in 1986, has warned the club that if at least two outfield players aren’t signed before the August 31 transfer window deadline, the club risks seeing a repeat of what happened when he was a striker at the club.

Speaking on the We Are West Ham Podcast earlier this week, Cottee said: “It is worrying, and that’s the frustration because this is the most exciting start to the season that we’ve had for many, many years.

“I go back to the ’86 season, we didn’t strengthen for the start of the following season and of course, we then had a few injuries and then it became very difficult to deal with the games, so we don’t want to see that happen again.

“The club is in such a good position at the moment, it really is. It’s got a great manager, great players, the fans are all excited, a European tour, everything’s going in the right direction.

“I think we just need at least two, maybe three, outfield players. I know we signed a goalie but we need some players to just bolster the squad up.”

Cottee’s call for business to be done over the next two weeks is being echoed around the fanbase. With just one first-team striker, three first-team central midfielders and three first-team centre-backs available to David Moyes, the squad is nowhere near deep enough to handle a season that will involve at least 46 fixtures, but most likely over 50.

One or two injuries to key players like Michail Antonio, Declan Rice and Angelo Ogbonna could bring all the hard work the team has done up to this point crashing down.

It nearly threatened to do that last season, with injuries to Antonio and Rice towards the end of the season arguably preventing West Ham from finishing in the Premier League’s top four.