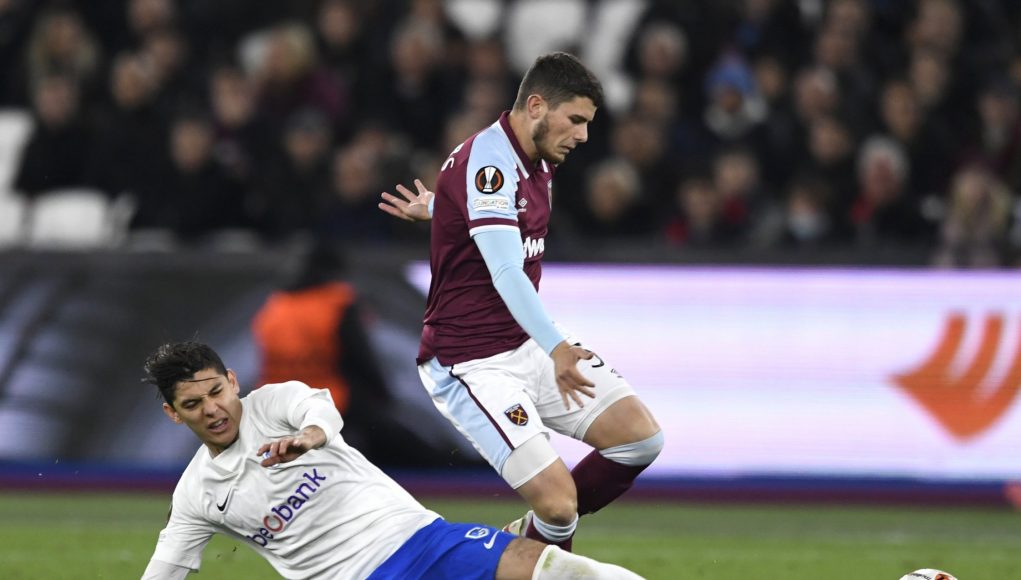 West Ham fans may just been introduced to the latest youth academy product to make his name in east London.

Obviously, both Declan Rice and Ben Johnson are the most recent youngsters to emerge as first-team players from the Academy of Football, while Moyes also gave first-team debuts to the likes of Jamal Baptiste, Emmanuel Longelo, Harrison Ashby, Ademipo Odubeko and Ajibola Alese their first-team debuts at various points last season.

Chesters is the latest player to be given his opportunity and he took to Instagram shortly after the game to celebrate his introduction to first-team football, and to thank everyone for their support, by saying: “Delighted to make my first team debut, thank you for all the support.”

And the comments were flooding by fellow West Ham academy graduates congratulating the youngster, with the likes Johnson, Odubeko and Ashby getting involved, while ex-West Ham players who came through the academy, such as Jeremy Ngakia and Marcus Browne also sent their congratulations.

Declan Rice, being the most high profile graduate in recent years, said: “Only the beginning for you bro! Don’t stop and give it everything.”