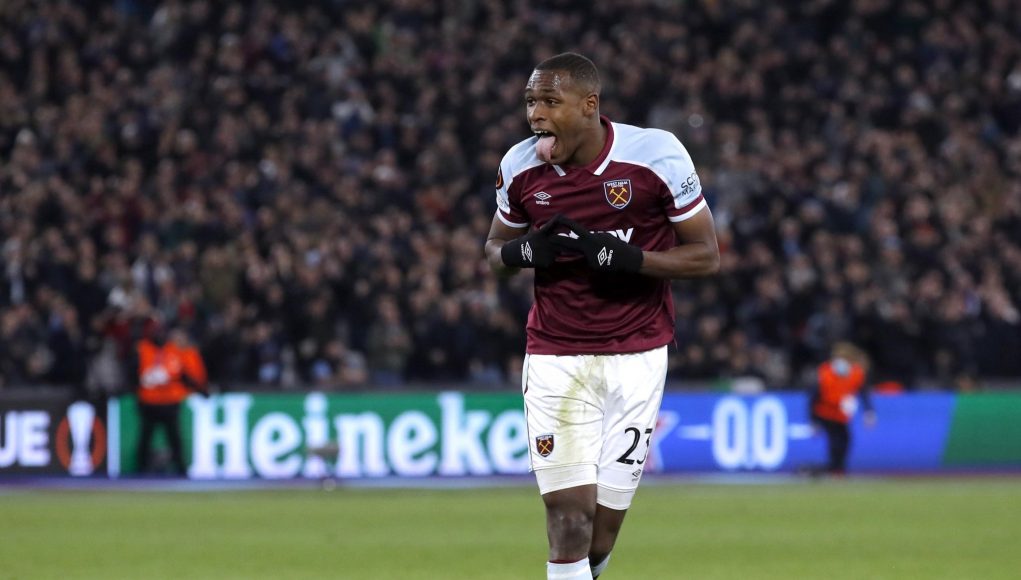 The summer signing of Kurt Zouma and the emergence of Craig Dawson as a solid centre-back option have severely limited Issa Diop’s playing time under David Moyes.

The 24-year-old was once one of the first names on the teamsheet after he joined from Toulouse in 2018 but is now having to settle for a role in cup competitions.

The French centre-back made his fourth appearance of the season in West Ham’s 3-0 Europa League victory over KRC Genk on Thursday night, and capped it off with his first ever goal in the competition.

His performances in Europe and in the win over Manchester United in the Carabao Cup have been impressive this season, so it’s good to know we have a solid back-up option to call upon should Zouma, Dawson or Angelo Ogbonna get injured or suspended.

His latest goal takes his record at West Ham to eight goals and one assist in 99 appearances in all competitions, and he could bring up 100 appearances for the club either in Sunday’s London derby against Spurs or next Wednesday’s Carabao Cup fourth round clash against Manchester City.

But after his goal and West Ham’s victory over KRC Genk, Diop took to Instagram to celebrate, posting a picture of him celebrating with the caption: “Perfect night, win, clean sheet, and a goal.”