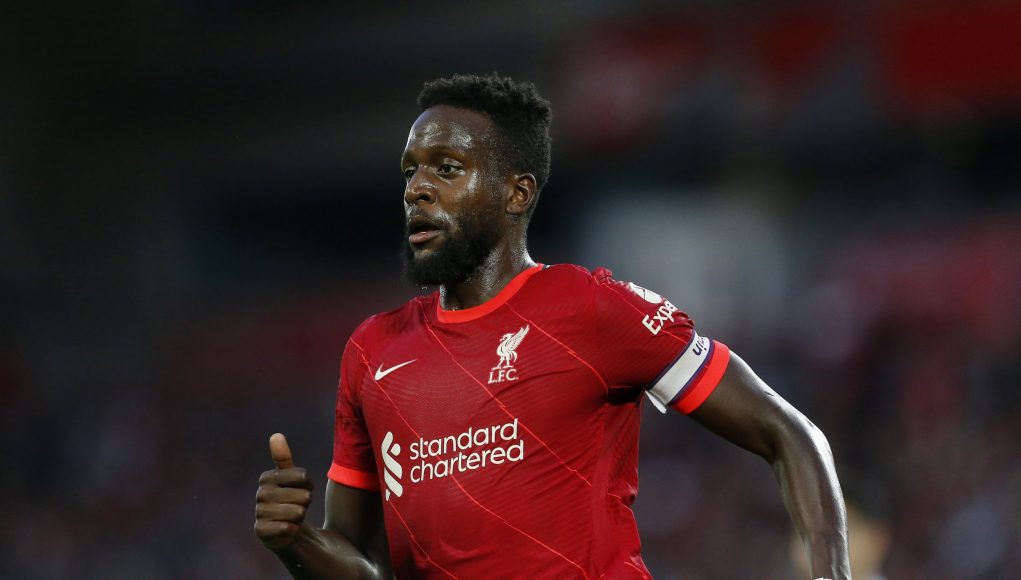 West Ham are in the race to sign Liverpool striker Divock Origi this summer, according to journalist Alex Crook.

Crook, speaking on talkSPORT on Wednesday (via Read West Ham) this week (12:25pm), hinted that West Ham were interested in signing the Belgium international as they seek to bring in much-needed back-up to Michail Antonio.

There are, however, some conflicted reports surrounding the Hammers’ interest in the striker, with Football Insider recently claiming the club has opened preliminary with Liverpool, while Claret & Hugh insists Origi is not currently on David Moyes’ radar.

Meanwhile, club insider ExWHUemployee hinted last week that it’s something that is more likely to develop nearer the end of the transfer window, if at all.

But talkSPORT’s Crook revealed live on air earlier this week (via Read West Ham) that West Ham’s interest in the 26-year-old is one to keep tabs on over the next couple of weeks.

He said: “The other name to look out for is Divock Origi at Liverpool.

“He’s on the books of agent Will Salthouse, who is very close to the West Ham hierarchy.

“They do need a striker so keep tabs on that one in the coming weeks. Year left on his contract and probably not going to get game time. But they don’t want decent money.”

So as things stand, this is a transfer that simply looks like hearsay for the time being, regardless of whether there is any interest from David Moyes or not.

When there are so many different angles being reported on the same transfer story, it’s likely there’s not a great deal going on behind the scenes.

Of course, that might be incorrect and someone closer to the player or the clubs involved is playing a game of smoke and mirrors in an attempt to get what they want from the deal, whatever that may be.

However, despite West Ham desperately needing to sign a striker before the transfer window closes at the end of August, this is one that probably doesn’t have much legs at this moment in time.

Another Liverpool player West Ham have been linked with in recent weeks is Alex Oxlade-Chamberlain. You can read more about that story here.