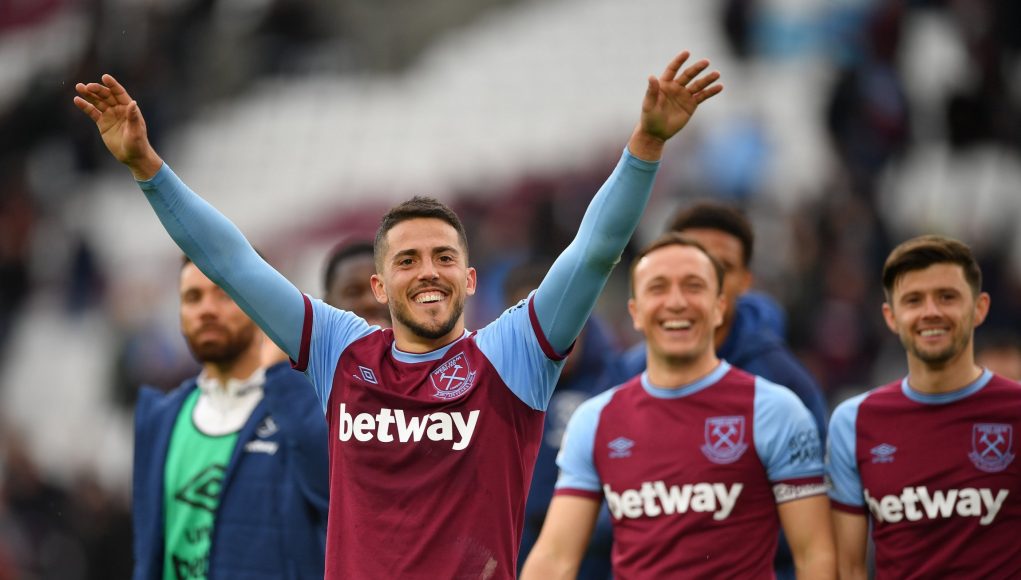 Pablo Fornals has spoken of his excitement ahead of this weekend’s big Premier League kick-off.

The Spaniard ended last season with two goals and an assist in a final day victory over Southampton at London Stadium and, having scored in the 2-0 friendly victory of Atalanta last weekend, is going into the 2021/2022 campaign high in confidence.

There is a feeling amongst fans that David Moyes’ squad is far from being prepared to compete in four different competitions this season, having not signed a single outfield player so far this summer.

Just goalkeeper Alphonse Areola has arrived on loan from PSG, while there remains a desperate need for cover up front and in midfield. Those two positions where what exposed us the most when Michail Antonio and Declan Rice suffered injury spells last season, so it’s a surprise there has been such a delay in addressing these problems ahead of the new campaign.

But Fornals is confident after a good, unbeaten pre-season for the team, and is looking forward to getting things back underway at St. James’ Park this Sunday.

He told West Ham’s official website: “We are really happy to start after a good pre-season. I think the team worked really well, so I think we are ready.

“I’m working to start the season the way I finished the last one and it’s the same for the whole team. We are in good shape, so why can’t we start like we finished?

“I’m excited because I think we have a strong squad that is ready for the new season. We had an unbelievable season last season and it’s great that we have such a competitive team, which is really important for us.”