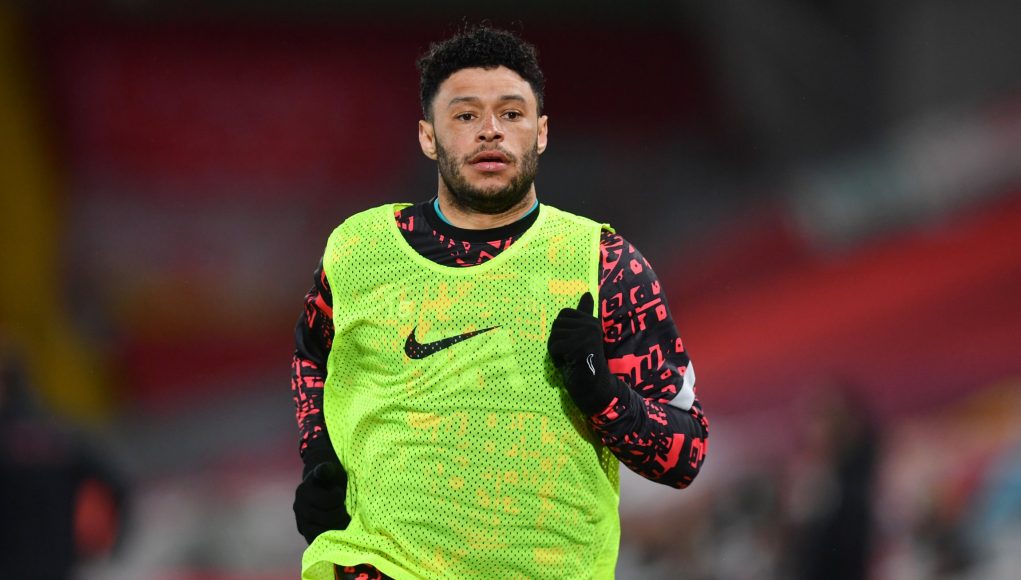 West Ham should be looking to sign Liverpool’s Alex Oxlade-Chamberlain this summer, according to ex-Premier League striker Kevin Campbell.

With West Ham reportedly only 10 percent hopeful of being able to bring Jesse Lingard back to the club this month, attention appears to be switching to potential alternatives in the transfer market.

Back in May, Football Insider had reported that West Ham had contacted Liverpool to enquire about the midfielder’s availability, with the Reds believed to be valuing their man at around £22m.

In July, club insider ExWHUemployee said on his podcast that the club could make a move for the 27-year-old.

And now, speaking to Football Insider, Campbell believes Oxlade-Chamberlain would be “a huge signing” for West Ham.

He said: “He’s quick and direct.

“He’s the type of player that would definitely suit West Ham.

“When you don’t play, there is always that risk that you get sold or are forced to move on. He’d be a huge signing for West Ham.”

With ESPN recently reporting that West Ham are indeed preparing a bid for the midfielder, it’s fair to say there is genuine interest from the club and David Moyes does see him as an alternative if Jesse Lingard doesn’t return to east London this summer. 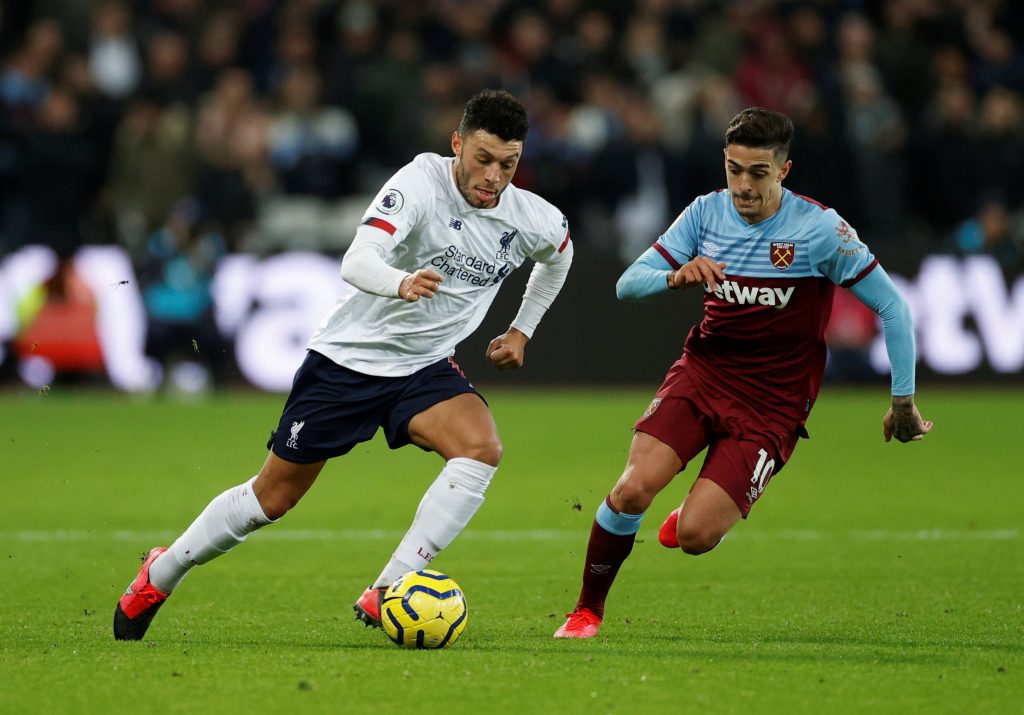 However, there is an element of risk involved in this deal. Since the former Arsenal man signed for Liverpool in the summer of 2017, he has missed over 70 games through injury and has struggled to nail down regular minutes under Jurgen Klopp.

With such a patchy injury record in recent years, can West Ham afford to bring him into such a key position in Moyes’ side, knowing full well he could be sidelined on occasions throughout the campaign?

Of course, we should all put our total faith in Moyes when it comes to recruitment given the total success he’s had in the transfer market since he returned for his second spell, but it’s hard to get too excited about this deal given Oxlade-Chamberlain’s abysmal fitness record in previous seasons.