West Ham World
Home Homepage Boost for West Ham in Jesse Lingard chase, but does it cause...

West Ham may have just received a huge boost in their hopes of signing Jesse Lingard.

After scoring nine and assisting five in just 16 Premier League appearances during a six-month loan spell last term, Lingard has been at the very top of David Moyes’ transfer wishlist this summer.

However, a deal looked to be unattainable last month as Man United placed a £30m price tag on the attacking midfielder’s head.

That almost certainly priced the Hammers out of a move to bring him back permanently, with one report previously claiming the club now believed they had just a 10% chance of striking a deal.

But now, according to the Express, Man United have slashed their asking price to just £20m as the transfer window deadline approaches fast. 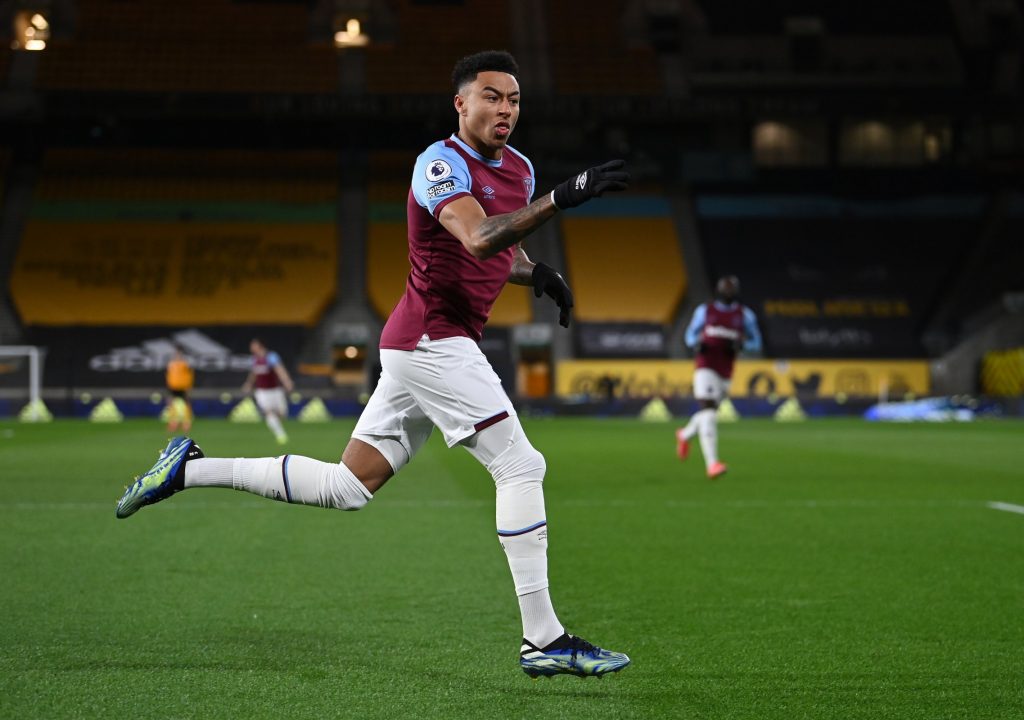 Lingard was seemingly hoping he would be given a chance to prove himself at Old Trafford this summer but he wasn’t named in Ole Gunnar Solskjaer’s matchday squad to face Leeds at the weekend, hinting that he is indeed out of favour after all.

United went on to thrash Leeds 5-1, with their attacking players putting on a show that proved they probably don’t need any help from Lingard this term, which may now pave a way for West Ham to finally get their man.

However, bringing Lingard back to London Stadium will now lead to a selection dilemma for David Moyes. 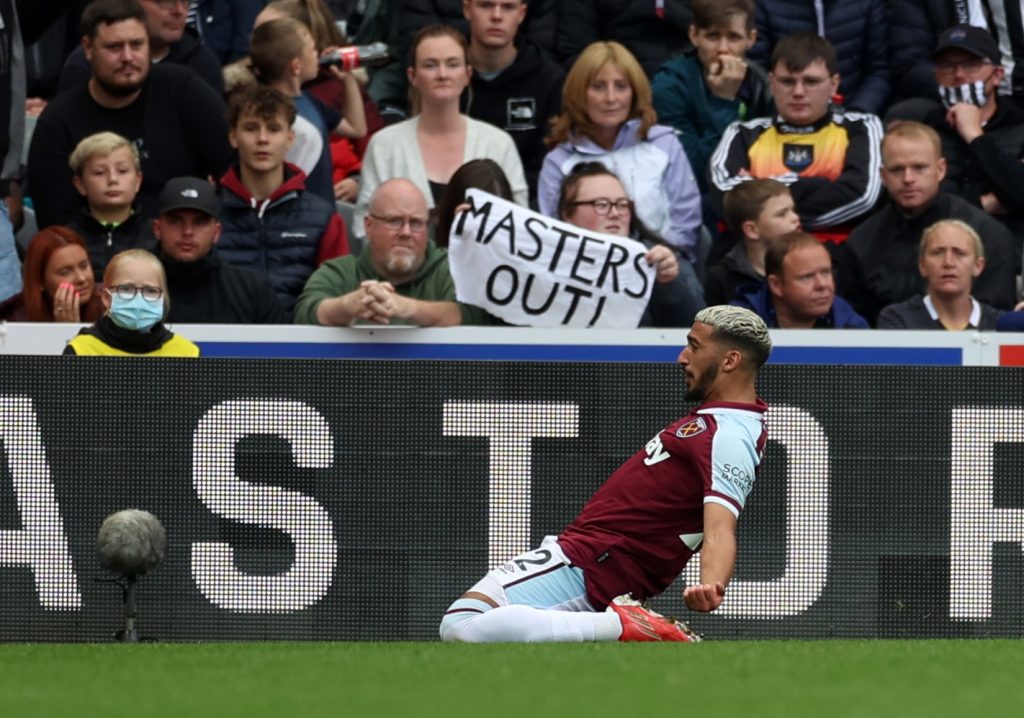 Said Benrahma has sparkled throughout pre-season in the role Lingard made his own last season and went on to score and assist in the club’s 4-2 thrashing of Newcastle on the opening weekend of the season.

That means Lingard’s potential arrival could stop the Algerian’s progress in its tracks, with a battle for game time between the two almost certainly expected to ensue.

Benrahma has demonstrated how effective he can be when playing just beyond Michail Antonio, while Lingard did the same last season. During Lingard’s purple patch in the second half of last term, Benrahma was forced to settle for appearances off the bench or out wide, which significantly reduced his effectiveness and ability to impact games.

Of course, this is a deal that doesn’t seem to be anywhere close to being completed, if at all, and while it would be great to see Jesse Lingard back in claret and blue, it would be harsh on Benrahma to be pushed aside to make way for him after working so hard to make an impact this summer.