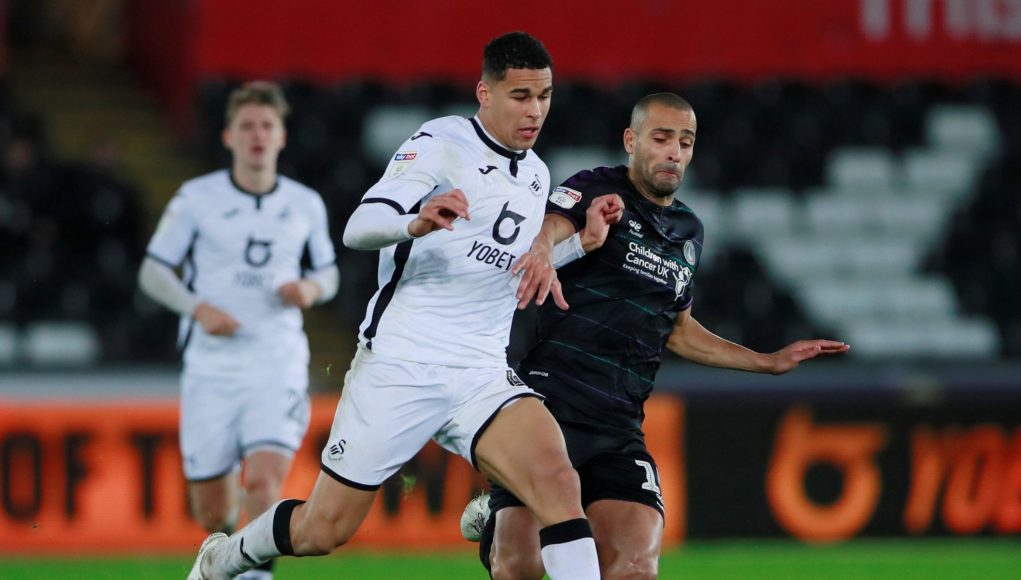 We have a good record of signing Championship players and turning them in to Premier League regulars.

Aaron Cresswell and Michail Antonio are the stand-out names who have been given an opportunity by the club and gone on to become solid top-flight performers, making 383 Premier League appearances between them at West Ham.

Jarrod Bowen and Said Benrahma are the most recent to make the jump up, admittedly for much larger transfer fees than the aforementioned duo, but both have already shown impressive signs that they can play huge roles in the club’s progress in the coming years.

The 21-year-old, who is valued at just £6.3m by transfermarkt.com, has impressed heavily for the Swans over the last couple of seasons and played a major role in Steve Cooper’s side having the third-best defence in the Championship in 2020/2021, behind only promoted duo Norwich City and Watford.

Such form and consistency also earned him a call-up to Wales’ Euro 2020 squad.

With Fabian Balbuena leaving on a free transfer and both Craig Dawson and Angelo Ogbonna not getting any younger, it’s perhaps wise for David Moyes to start looking around for alternative centre-backs in the transfer market, and if Cabango can make the jump up like previous Hammers recruits, then he has the potential to be a long-term fixture of Moyes’ defence.

The EFL experts over at Football League World certainly think he’d be a good addition to the squad, saying in a recent article: “His reading of the game is very good, with him in the top two at the club last season for blocks, clearances and interceptions, as Swansea proved one of the toughest defences to come up against.”

He also appears to be a decent threat from set-pieces, which we were particularly notorious for last term, as he netted four goals for the Swans, while he also provided two assists.

It’s not yet known how much Swansea would be looking to accept for Cabango’s services but it appears Moyes is already keeping a close eye on the best talent in England’s second-tier as he plots an exciting future for the club on the pitch.

Moyes has previously said that he wants to sign young and hungry players “who want to climb the ladder” and Cabango certainly represents that strategy.