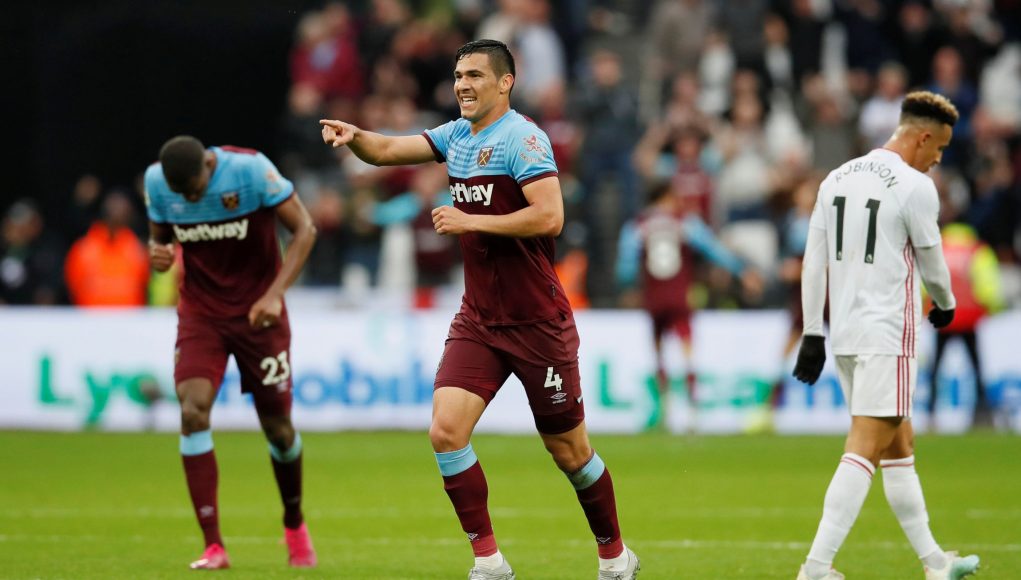 Every single player gave everything to the cause this season, even the ones who weren’t playing every week.

While David Moyes had his favoured system and personnel, almost every fringe player had an important role to play in ensuring we secured a top-six Premier League finish for only the second time.

That includes Fabian Balbuena, who only featured 18 times in all competitions this term, mostly coming between September and December after Issa Diop was forced to self-isolate after catching COVID before our League Cup 3rd Round clash with Hull City.

The Paraguay international’s last appearance of the season came in that 1-0 defeat at home to Chelsea, when he was disgracefully shown red for simply clearing the ball away from the onrushing Ben Chilwell.

And it appears that may have been the last action we’ll see of ‘The General’ in claret and blue, after the 29-year-old posted a ‘Thank You’ message on his Instagram page, hinting that his time in east London was up, with his contract expiring at the end of June.

The post’s caption reads: “What a way to finish the season.

“Thank you very much West Ham, it has been really a pleasure, to my teammates, coaching staff and club staff whom I had to work only words of thanks for everything.

“Best wishes for the next season and enjoy this moment.”

So it certainly reads as a thank you and goodbye message from Balbuena and, on reflection, it doesn’t come as much of a surprise.

With Craig Dawson’s loan spell being made permanent this summer and youngster Frederik Alves previously earmarked as a future West Ham star by David Moyes, centre-back options aren’t exactly at short supply, with Angelo Ogbonna and Issa Diop also in the squad. 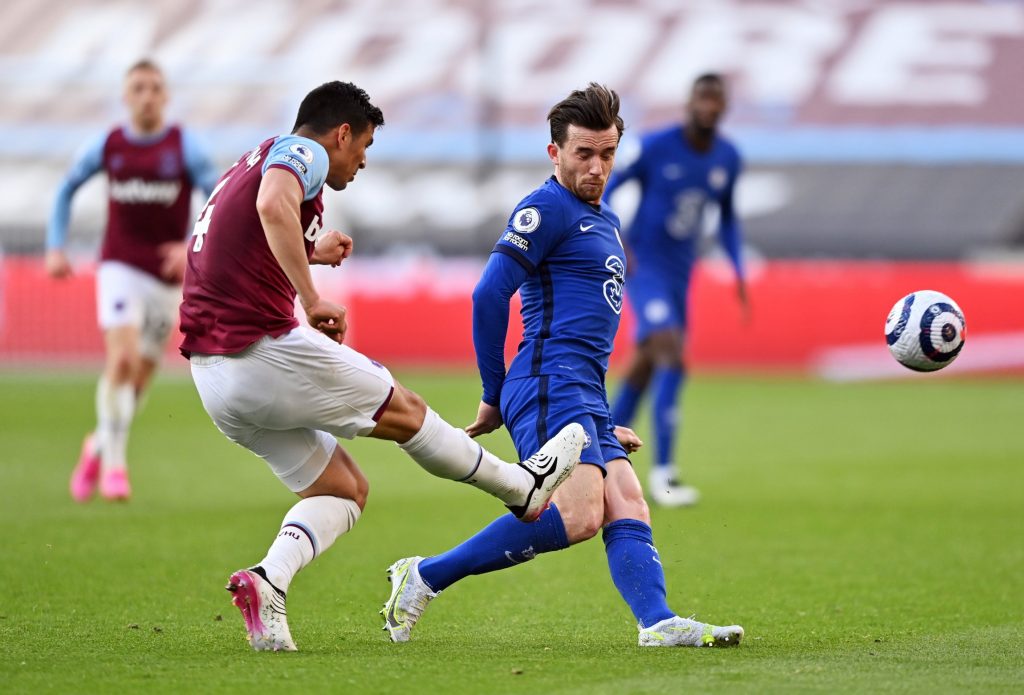 Given Balbuena’s first-team opportunities clearly weren’t nailed down throughout this season, it was probably on the cards that the club may not decide to offer him a new deal, which does appear to be the case.

But he has been a good servant to the club since signing from Corinthians the summer of 2018. He went on to make 62 appearances in claret and blue, scoring three goals – the most famous of which may just be the one that kicked off the historic comeback against Spurs earlier this season.

There is no hint of where he might go next, but he’ll always be remembered at the club as a solid-enough Hammers centre-half.