West Ham World
Home Homepage West Ham may have been presented with a huge opportunity in striker... 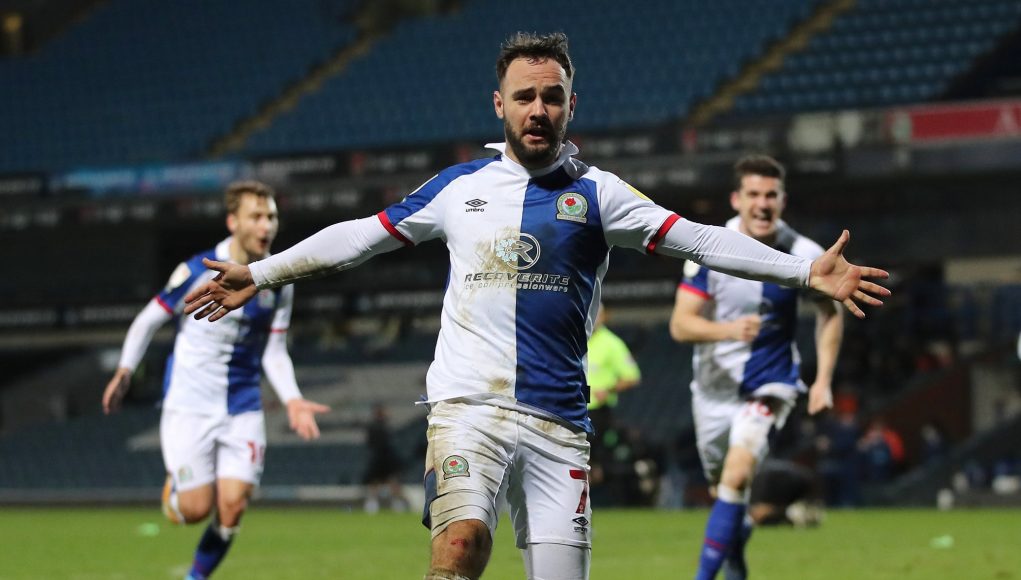 Every summer we have a transfer rumour that just doesn’t seem to go away, and it appears a move for Blackburn Rovers goal machine Adam Armstrong has the potential to be this year’s ongoing ‘saga.’

We have been linked with the striker in the past, but this week The Telegraph have been reporting that we’re very keen on him this summer but, as is always the case, face competition – in this case, it’s Norwich City.

Now, signing a striker is at the very top of David Moyes’ priority list as he looks to do what he failed to do back in January, which is strengthen our attacking options and give Michail Antonio some competition upfront. So it’s no surprise Adam Armstrong is a target of his, especially given Moyes’ record of bringing players in from the Championship.

Armstrong finished only second to Ivan Toney in the Championship’s goalscoring charts in 2020/2021, netting 28 goals in 40 league appearances for Rovers. That return is made even more impressive when you consider the fact while Toney’s goals fired Brentford to the Premier League via the Play-Offs, Armstrong’s came in a very average Blackburn side that finished 15th. Put simply, the 24-year-old’s goals ensured Blackburn were a mid-table side and not relegation candidates.

So that’s why he’s being touted with a move to the Premier League this pre-season, and The Telegraph are reporting that he might be available for as little as £10m for whoever fancies coming in for him.

If that’s the case, then you should hope Moyes is begging for David Sullivan to get out his chequebook quickly as Armstrong’s record in the Championship certainly warrants a far larger fee than that. Both Jarrod Bowen and Said Benrahma arrived for double that fee, without records not even close to that of Armstrong’s.

Whatsmore, the striker represents the perfect fit for what Moyes looks for in a striker. He’s quick, explosive, mobile, has an eye for goal and, most importantly for Moyes, works very hard both on and off the ball.

WhoScored list his strengths as finishing, key passes, long shots and holding on to the ball, while his style of play includes things like ‘counter-attack threat’, ‘likes to dribble’ and ‘likes to cut inside.’

Moyes demands runners and hard workers in his team, and Armstrong brings that exact work ethic, as well as a lethal eye for goal. For just £10m, he has the potential to be one of the bargains of the century.

Of course, there’s risk involved. Everyone remembers the £10m we forked out for Jordan Hugill a few winters ago and how that played out, and there’s still no guarantee Armstrong will be able to make the step up the top-flight, let alone perform at Europa League level.

But for such a small fee, this is a risk well worth taking for David Moyes and West Ham, and would surely keep some funds free to help bolster other areas of the squad before the window closes.

This is a huge opportunity in our hunt for a striker and we really should act quickly to get a deal done.