David Moyes doesn’t seem to be taking time off in pre-season as transfer rumours continue to pick up pace.

Earlier this week it was revealed terms had been agreed with Spartak Moscow midfielder Alex Kral, and now Spanish news outlet Sport (via MailOnline) are reporting that we’re locked in talks with Barcelona left-back Junior Firpo.

Bringing in a left-back this summer is probably third on the list of priorities for Moyes, with the need for a striker and central midfielder much greater given our lack of depth in those areas. At left-back, we have Aaron Cresswell and Arthur Masuaku, with the latter admittedly struggling with injury for most of the 2020/2021 campaign.

Cresswell, though, enjoyed his best season in claret and blue, with eight assists in 36 Premier League outings. However, at 31-years-old, it’s no surprise that Moyes is beginning to look for a replacement who can come in and step in once Cresswell’s time in the starting XI begins to lose its guarantee.

Firpo does appear to be a worthwhile option in this area, with the 24-year-old falling out of favour at Barcelona under Ronald Koeman, having made just seven La Liga appearances all season.

It’s believed the Spanish giants are confident of selling him this summer and it appears several clubs are interested in his signature, but the aforementioned report specifically says West Ham and Southampton are the two clubs currently locked in talks with the player.

If it’s a straight toss between which club he should sign for, then surely we hold all the cards with Europa League football on the table, but then again, Southampton are probably more desperate for a left-back after allowing Ryan Bertrand to leave on a free, so it’s not clear who might win the race just yet. 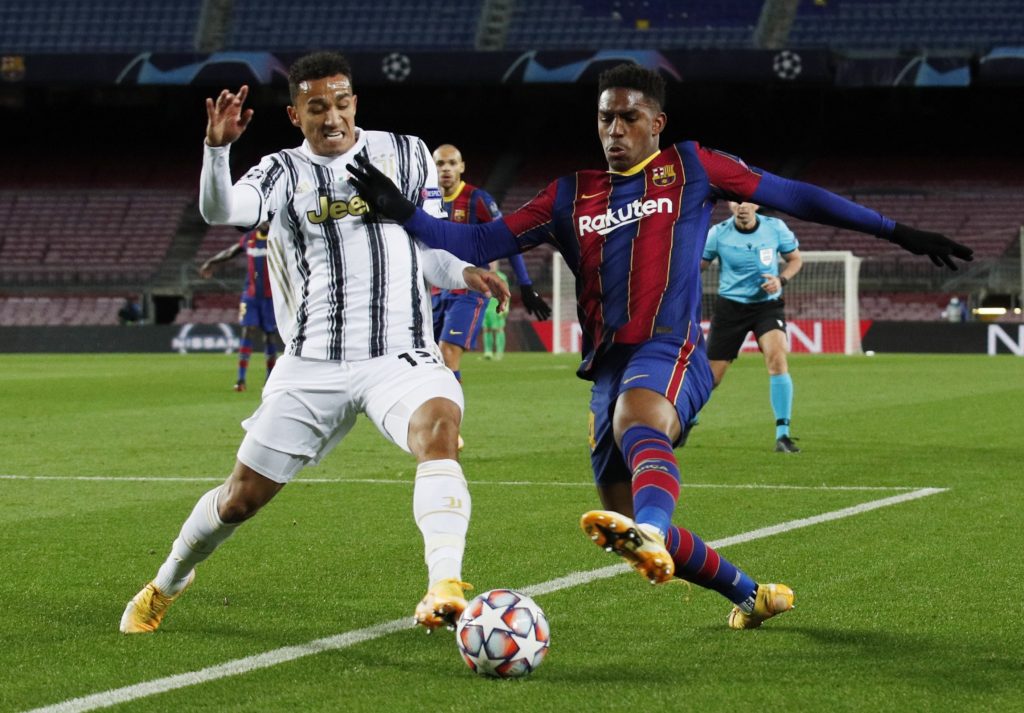 But Firpo does appear to be an interesting proposition for Moyes, with WhoScored naming defensive contribution, holding on to the ball, passing and through balls as his main strengths, although his weaknesses do include crossing and concentration, which is a bit of a concern.

But he’s valued at £9m by transfermarkt.com and the report coming out of Spain says Barcelona are willing to part ways with the left-back for as little as £14m, which is a snip for a young player with experience of playing for a global super club.

Whatsmore, this is a player who was being linked with a £54m move to Man City back in 2018, when he was still a Real Betis player. Barcelona ended up winning the race for him, but it’s a move that hasn’t worked out for the youngster who was being labelled a wonderkid at the time.

While it’s by no means a priority to bring in a left-back, a cheap deal for a player of Firpo’s calibre might not be the worst decision in the world. While he’s struggled to make an impact at Camp Nou, perhaps a move away for a fresh start is exactly what the player needs to help him fulfil his true potential.