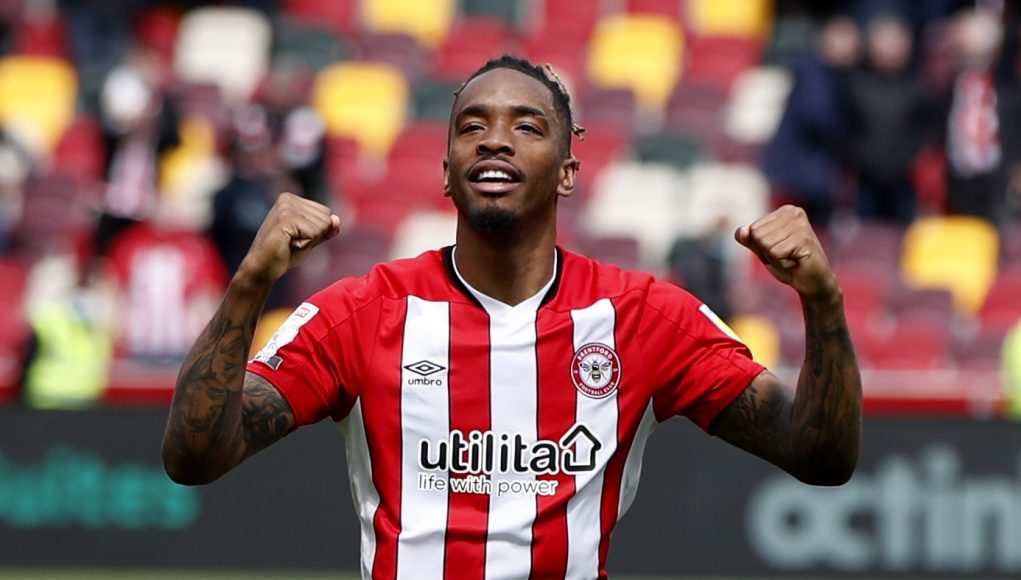 It has been obvious for some time now that David Sullivan doesn’t really have an eye for a good player.

Even if he did, it’s not really the way you want your club to do business, is it? While almost every club in the world uses a detailed and extensive scouting system, using experts in their field, to guide its recruitment strategy, we have often heard stories of how Sullivan has either sanctioned or declined deals for players based on his own opinion of them.

He may have gotten lucky with a few over the years, but it has absolutely been no coincidence that the club’s recruitment over the last 18 months has been far more successful since David Moyes arrived and took control of the transfer strategy.

Moyes has got it bang on with every player he’s signed since returning to the club and with the one player we’re told he didn’t want (Said Benrahma), he has shown signs that he isn’t particularly convinced by his qualities. Put simply, Moyes knows what he wants and he knows what he’s doing. That’s why it’s worked and that’s why we trust him to get it right again this summer.

But it’s being reported this week that one of Moyes’ alleged targets, Ivan Toney, was offered to David Sullivan last summer, only for him to dismiss him as being too expensive.

They’re the words of Peterborough United’s Director of Football, Barry Fry, who has this week revealed that he had offered the striker to West Ham 12 months ago but Sullivan didn’t think the player would do well at Championship level, let alone the Premier League.

Fry told Football FanCast: “I spoke to David Sullivan before I sold him to Brentford, because I thought Ivan Toney would be ideal for West Ham.

“But David didn’t agree and thought I wanted too much money and didn’t think he would have the impact in the Championship.”

Moyes was the manager at this time and it’s not clear whether Moyes was asked for his view on a potential deal, but we all know the rest is history as Toney went on to sign for Brentford and then scored 31 Championship goals to fire them to the top-flight via the play-offs. Not bad for £5m, eh? 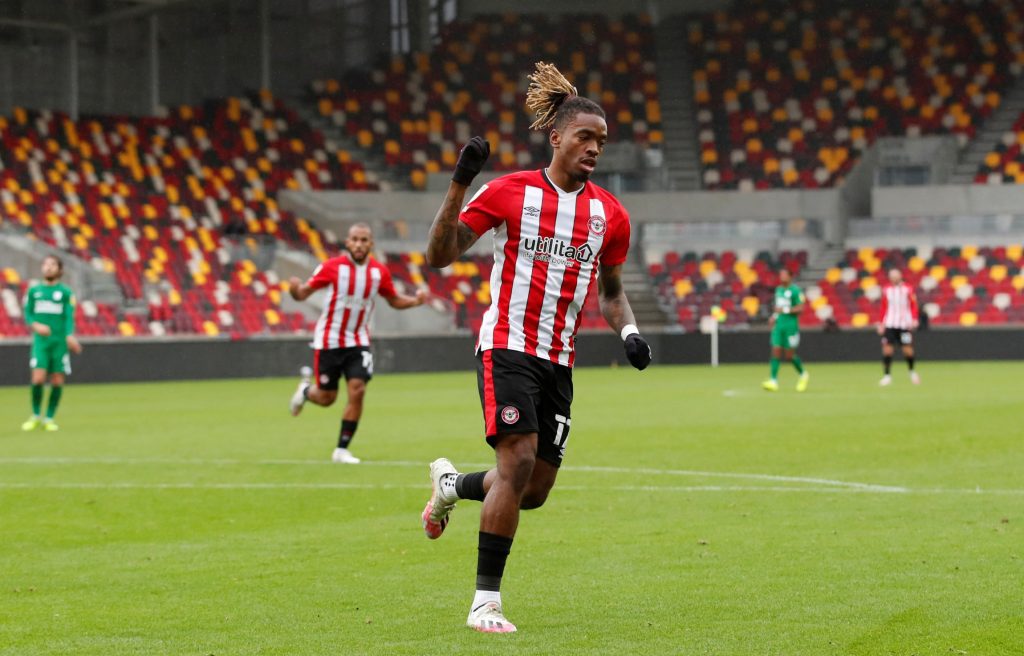 Now, we’re obviously not being told the full story here but one must question the thought process being Sullivan’s opinion.

This is a player who registered 49 goals and 15 assists in just 94 outings for Peterborough and was being made available to Championship and Premier League clubs for presumably a very small fee.

Having just thrown £45m at Frankfurt for Sebastien Haller, surely a £5m outlay for a striker who appeared to be scoring goals in his sleep would not need much thinking about?

Toney would no doubt cost north of £30m in today’s market, such is the impact he had for Brentford in the Championship last term, and there’s absolutely no way they’d want or need to sell him now they’ve made it to the Premier League.

So now while we go into the summer desperately in need of at least one striker but ideally two, there’s one playing for a Premier League rival who we could’ve signed for literally peanuts just 12 months ago. All because of David Sullivan’s inability to spot a good player when he sees one.

And given Moyes’ recent track record, it’s hard to think of a scenario that involves him being involved in that decision.

If ever there was proof that these things should be left to the experts, this is it.