West Ham have been competitors in the Premier League for the majority of its existence, but where do the Hammers rank in the table of the biggest clubs in England?

The results of the Betway are in, where they asked fans of football to vote on what they think makes a big club using specific criteria.

There were 10 different criteria that the fans used to measure the size of a club and the supporters were asked to score each one out of 10 based on importance.

Determined on categories such as stadium size, transfer spend and total silverware, Betway calculated what the most important components were when deciding who the biggest clubs are.

The table below shows the results from over 3,500 fans that responded to the survey.

Fans value the total amount of silverware a club inherits as the most important, while transfer spend is not a vital component for how big a club is.

Since the arrival of Manuel Pellegrini, the Hammers have spent an abundance of cash to bolster their squad and give themselves an improved chance of pushing for the European places. However, spending money does not automatically make you a big club.

Using the criteria above, Betway ranked every club that has been in the Premier League from top to bottom.

Clubs accumulated points for how highly they scored in each category – 20 points awarded to the highest-ranking team while any side below 20th place scored zero.

Betway used a special formula to calculate the overall score for each club and produced a Premier League table for the 20 biggest clubs in England based on these rankings. If you want to learn more about the unique formula, click here.

The Irons have won the FA Cup three times in their history, which played a huge factor in this ranking as total silverware was ranked the most important criteria.

European pedigree prevents West Ham from ranking higher but scoring highly in criteria such as match-going support and total Premier League seasons pushed them into the top eight. 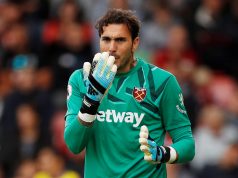 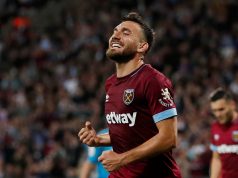 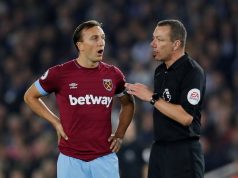