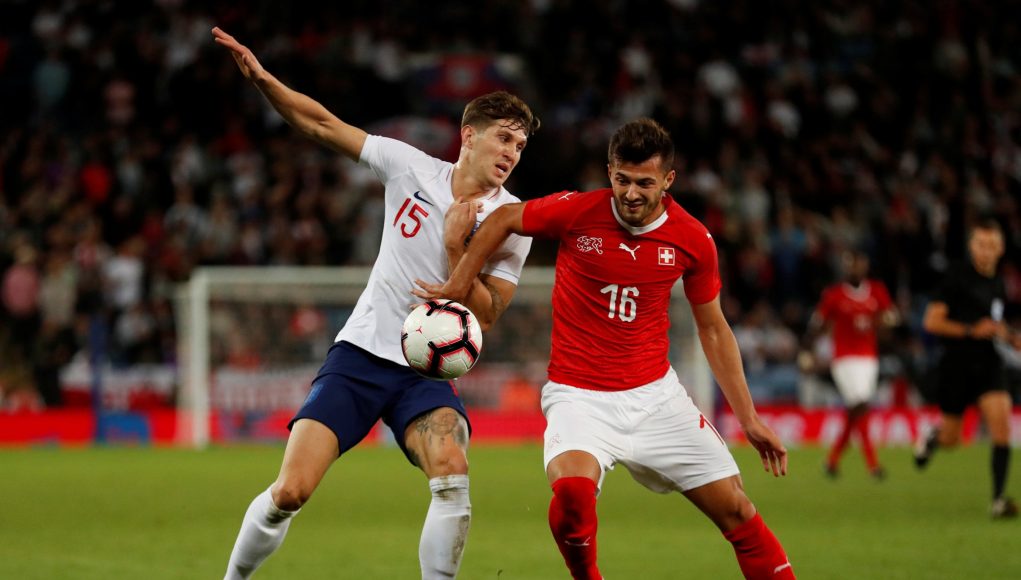 West Ham have announced the deadline-day signing of Albian Ajeti from FC Basel and becomes the Hammers’ sixth signing of the summer.

The 22-year-old signs for the Irons at an exciting time and bolsters Manuel Pellegrini’s attacking options – he could be a crucial component in helping West Ham break into the top seven this season.

Ajeti has produced thoroughly impressive goal-scoring statistics in the past few years and is certainly someone Hammers fans can get excited about. The Swiss striker netted 21 times and chipped in with 11 assists last campaign and has scored 10 or more goals in each of his three seasons in the Swiss Super League.

Despite his tender age (22), Ajeti arrives at London Stadium with expectations of making an immediate impact. He stated in his official announcement video: “Stepping onto the pitch, lifting the fans and making the stadium erupt – there’s nothing better.

The Hammers have seen four strikers depart this summer with Marko Arnautovic, Andy Carroll, Lucas Perez and Jordan Hugill moving away from east London, but Ajeti’s arrival could be exactly what Sebastien Haller needs in order to thrive.

The 25-year-old signed for a club-record fee of £45million following an exceptional 2018/19 campaign with Eintracht Frankfurt. Scoring 20 goals and registering 12 assists, Haller was the hidden talent in Germany with Luka Jovic stealing the limelight; could Ajeti be the Jovic-style player Haller loves to play alongside?

West Ham’s new arrival is a top poacher and his clinical nature inside the box is what sets him apart from other strikers. Ajeti scored most of his goals last season inside the 18-yard box and looks prolific at such a young age. His movement is often too hot to handle for defenders, despite standing at 6″0, and he inherits fantastic awareness on the pitch.

But why would this suit Haller? The France striker’s partner at Frankfurt, Jovic, played a similar style to that of Ajeti. Haller often linked-up exceptionally well with his strike partner and they developed a strong bond, which defenders struggled to break.

With the attacking options the Hammers have, both Haller and Ajeti will relish the opportunity of linking up with such an array of talent this season. Manuel Lanzini, Jack Wilshere, Pablo Fornals and Felipe Anderson will create an abundance of chances for the goalscorers and London Stadium could see a plethora of goals from West Ham in the 2019/20 campaign.

Pellegrini has opted for a 4-1-4-1 formation in recent pre-season encounters which would make this partnership difficult to produce. However, the Chilean manager is known to switch up his tactics at different stages of the campaign – as he did for the Hammers last season, switching to a 4-4-2 setup in December and winning four games on the bounce – and he could be inclined to do so again with Ajeti’s arrival. 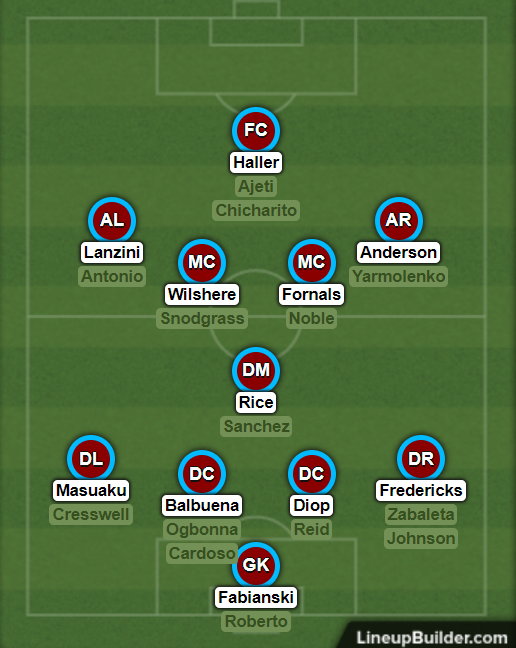 West Ham head into the new 2019/20 campaign brimming with excitement and optimism that maybe, just maybe, they are finally piecing together an outfit strong enough to compete at the top-end of the table – the arrival of Ajeti definitely adds to that.