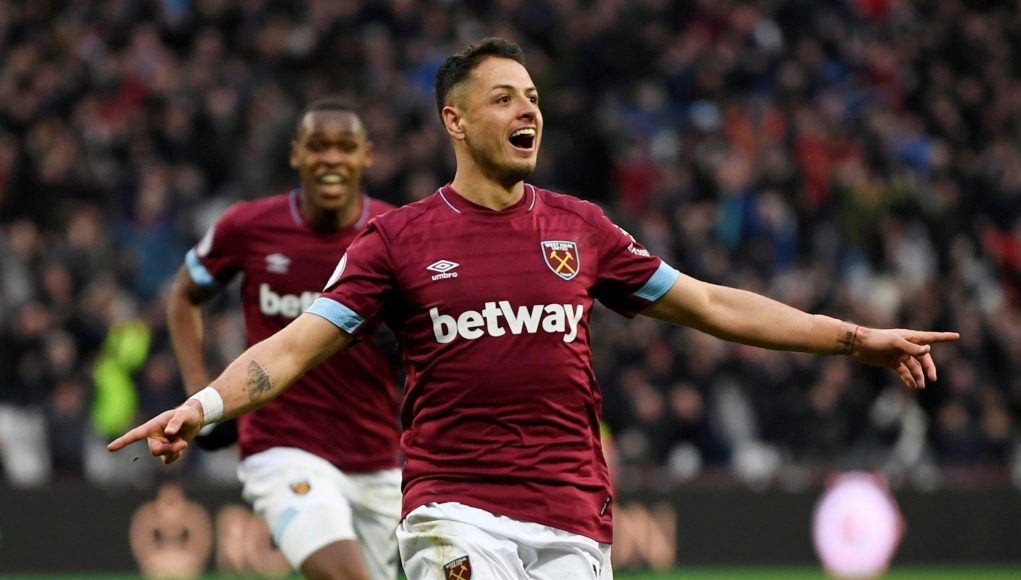 Javier Hernández has been told by Manuel Pellegrini that he will have a key role for West Ham in the 2019/20 campaign, according to ExWHUEmployee.

The Mexico international has also been handed the number 9 shirt heading into the season, with both of these announcements making it clear that he should be getting much more game time next campaign than last.

This could also be a hint that West Ham aren’t going to be buying the big name striker they hoped for this summer.

The Mexico international made just 14 Premier League starts last season, coming off the bench 11 times, but still managed to get a respectable seven goals.

There is hope among fans that, if given the opportunity, he will be able to show the clinical prowess in front of goal that he is so well known for on a regular basis.

While this doesn’t completely ease the burden left by a lack of transfer activity in the forward areas so far, fans are still wishing their new number 9 well and believe with the right service he can do well.

This man has one of the best goal per minute ratio in the history of the PL. yet people say he’s terrible. Switch up your tactics, and utilize the strength of your players.

Let’s do this on the pitch though eh…where it counts. No point in playing him out wide.

If something is know about Hernandez is that he is a finisher, his poaching skills are proved and he need the team to build plays in attack, just watch his goals in United and Leverkusen

Doesn’t even score outside the box in training!