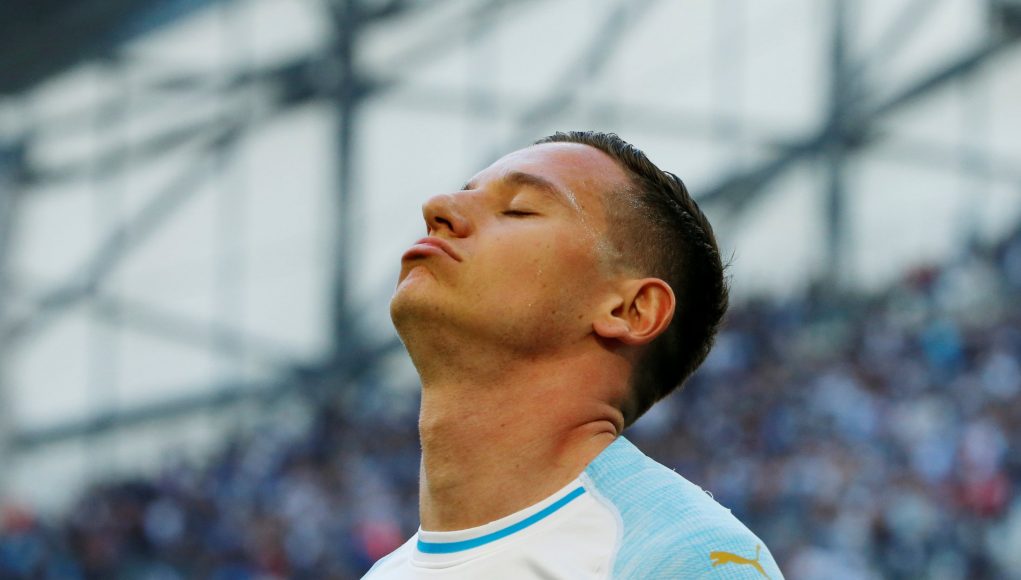 With under a month left of the summer transfer window, West Ham really should be pulling their finger out in terms of incoming transfers.

Manuel Pellegrini has allowed his squad to reach the verge of a striker crisis.

By allowing Antonio Martinez, Lucas Perez, Andy Carroll and Marko Arnautovic to all leave and only recruiting Roberto, David Martin and Pablo Fornals thus far, he has left himself threadbare up front.

And it gets worse – the futures of the two current senior forwards at the club are far from certain with Javier Hernandez wanting out of London Stadium before Thursday 8 August and Jordan Hugill on the transfer list.

This is why the Hammers being linked with an attacking option would be good news at this stage, but not in this case.

They rate their French international at £50m, but are happy for the deal for him to move to east London to include just £35.7m in cash and Chicharito.

The 26-year-old would represent a huge waste of money for West Ham and they shouldn’t throw away tens of millions on this square peg for a round hole.

As mentioned above, Thauvin can be considered an attacker but mosrtly from wide areas.

The Hammers already have plenty of versatile attacking wide men, the likes of Michail Antonio, Felipe Anderson and Andriy Yarmolenko just the tip of the iceberg on that front. 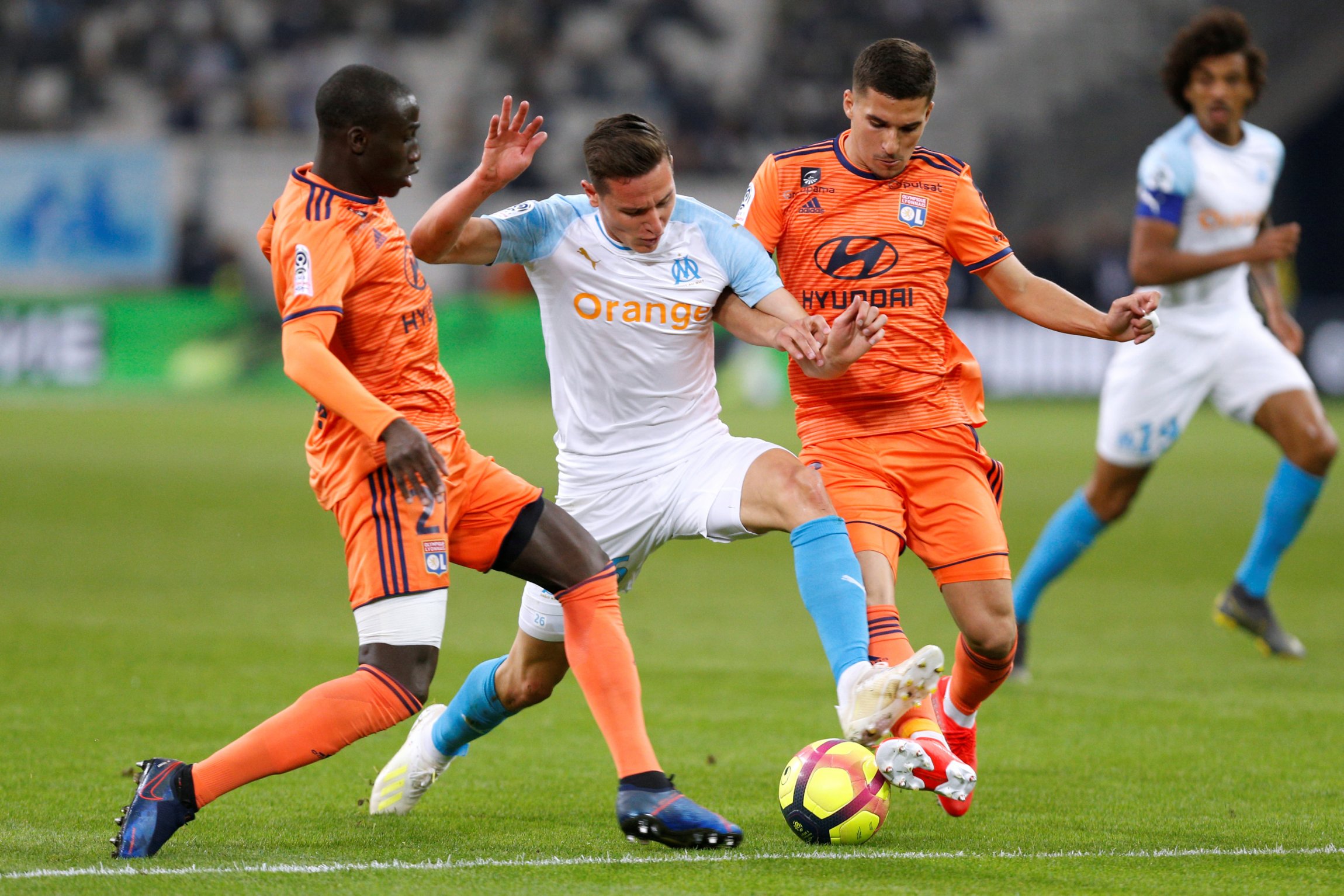 What they really need is a striker and whilst the Irons could riskily try to crowbar the 2018 World Cup winner into this position, he’s quite clearly the most effective in his natural area.

This is proven by a staggering 18 goals and nine assists in all competitions last season, featuring on the right side of Rudi Garcia’s 4-2-3-1.

The proposed deal would also leave the East Londoners with one more winger and one fewer striker, a large chunk of the transfer budget would also be gone, making it more difficult to recruit a replacement for Chicharito.

And even if Pellegrini and Mario Husillos decided to bizarrely sign Thauvin as a winger, there’s very little to suggest he’d be able to produce the same form in the much stronger Premier League – just look at his poor Newcastle spell.

They should be avoiding what would be a disastrous transfer at all costs.