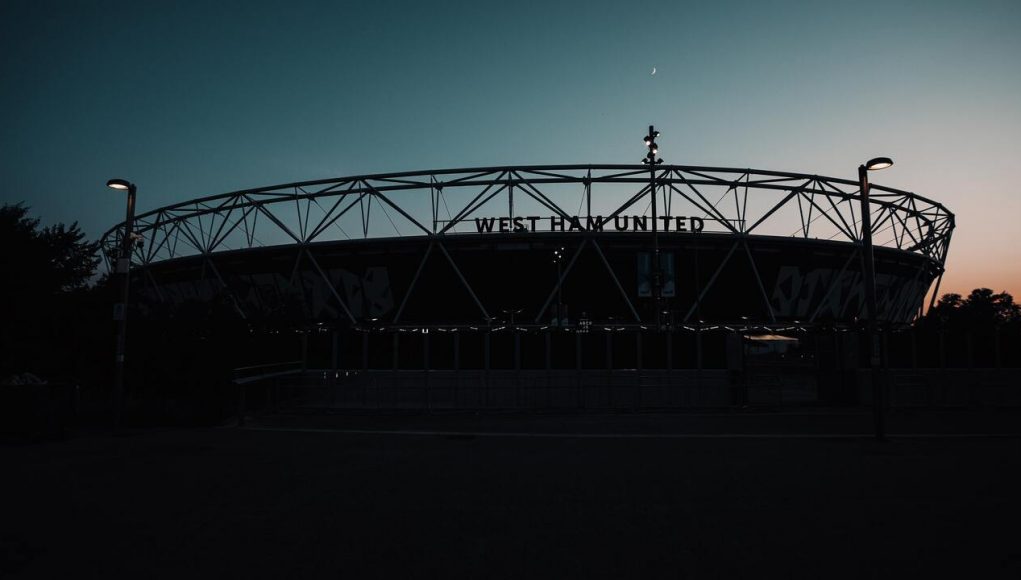 At the start of last season, Hammers were reasonably delighted with how the fixture list unfolded. The first four games they went unbeaten with two wins, and by November they were very much floating around the top 6. Though it must be said, Spurs and Liverpool weren’t exactly considered easy fixtures despite picking up 6 points.

When looking at a sport news site, you could be led to believe that West Ham has a tricky start. On the first Super Sunday of the season, West Ham will host Manchester City, current champions of the Premier League.

The opening five games for West Ham is actually fairly middle of the road. Despite a tricky first game, West Ham will be confident to pick up some wins against the following three games against Nottingham Forest, Brighton, and Aston Villa.

And, given that last season the Hammers got six points from the current champions and Tottenham Hotspur, there’s an opportunity for a similar upset, with both games this year being at home.

Manchester United, Arsenal, and Tottenham are the three teams that finished immediately above West Hame last season; these are the teams of competition this season.

Arsenal are deemed to have the easiest start to the Premier League season of any club, with games against Crystal Palace, Leicester City, Bournemouth, Fulham, and Aston Villa.

Spurs and Manchester United, however, have a similar start to West Ham.

After the Spurs game – the last game of August – there are a handful of very winnable games. Newcastle, Everton, Wolves, Fulham, Southampton, and Bournemouth are all games in September and October, as well as some tough fixtures against Chelsea, Liverpool, and Manchester United.

Hammers fans will hope that they are in a race for a Champions League spot until the very end. Europa League, though, is a realistic goal that was just missed out on during the final game of last season to Manchester United.

Coincidentally, West Ham play Manchester United at the back end of this season. So if it is another neck-and-neck race for Champions League, West Ham will have a chance to get ahead by hosting United at home in the London stadium.

Unfortunately, the last scheduled game that will televise West Ham in the Premier League is at home to Liverpool on the 25th April – unless the final game of the season heavily includes West Ham fighting for something.

Ultimately, who will get the Europa and Champions League will be the teams that play the best across 38 games. Many people will write it off as not mattering, as you need to “beat the best to become the best”.

This isn’t totally true, though. Momentum is a huge part of football – it was the reason why Arsenal lost out to Spurs for a Champions League spot. They had it secured until the third from last game of the season, when Spurs beat them. Still, they only had two games left and were still ahead if they won them. But, after a 3-nil walloping from Spurs, they lost their next game 2-0 to Newcastle. There was a lot of pessimism and anxiety heading into that game, and were clearly unable to recover mentally from losing 3-nil to local rivals.

West Ham have a very middle-of-the-road fixture list, which is a good thing. The difficult games are spread around evenly, meaning momentum should play less of a factor; there will be no excuses for slow starts and tricky ends.

Of course, West Ham will also be in the Conference league. Fortunately, they don’t have to qualify, meaning the UK-based pre-season can go uninterrupted. Unfortunately, though, this is a competition that West Ham will be confident to go very far in, particularly after the incredible performance of getting to the Europa League semi-final last season.

But inevitably, the packed fixture list got in the way of finishing in the top 6. A weakened and exhausted team was fielded against Arsenal between the Frankfurt fixtures, which lead to a loss at home.

This is the biggest argument for bringing in a few more signings beyond Aguerd and Downes. With Noble retired, many European fixtures ahead, and a rule change to 5 subs, a few more bodies are needed for squad rotation.