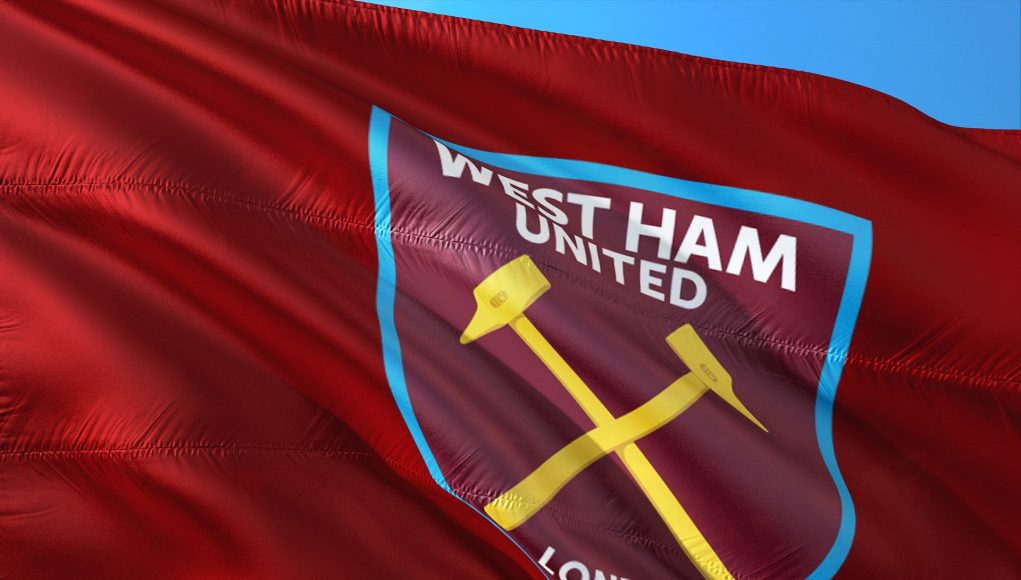 Arthur Masuaku could be on his way out of West Ham if the Hammers are successful in their bid to sign Eintracht Frankfurt’s Filip Kostic.

It’s being reported by 90min that the two clubs are in discussions over a transfer fee for the 29-year-old Serbia international, who is entering the final year of his contract in Germany.

It will be interesting how the comings and goings at West Ham affect their odds for winning silverware, as well as league positions, this season.  And if you are interested in betting on the second type of football, aka NFL, then you can find all the information you need about NFL lines online. Here you can find updated odds on the upcoming season, as well as information about the matches, the players, predictions, lineups and much more.

If a deal can be struck and personal terms agreed, Kostic’s arrival could spell the end of Masuaku’s six-year spell in east London, with David Moyes seemingly looking to upgrade his left-back options as opposed to adding further depth.

Masuaku has been on the fringes of West Ham’s squad ever since Moyes returned as manager in December 2019, and has made just 127 appearances for the club since signing from Olympiakos in the summer of 2016 – that’s an average of 21 appearances a season.

It has been clear for some time that Moyes needed to make an upgrade on Masuaku, who has mostly been a decent back-up throughout his time in east London but had begun to lose his impact over the last two seasons, often frustrating fans with sub-par performances.

And earlier in the transfer window, Fulham were credited with showing an interest in the Congo international by the Daily Mail.

Kostic, on the other hand, would arrive with plenty of experience and Moyes will know all about what he can offer after he helped Frankfurt defeat West Ham in the Europa League semi-final last season, with the Bundesliga outfit going on to lift the title against Rangers in the final.

Capable of playing as a left-back, left wing-back and left-winger, the 29-year-old would add important versatility to Moyes’ options on the side of the park and would also open up the possibility of playing with a back five at stages in the season, which Moyes has been known to do.

With almost 250 Bundesliga appearances under his belt, as well as 35 goals and 67 assists, Kostic will bring an important level of experience to the squad, too, as Moyes looks to build a resilient squad capable of competing across four competitions again in 22/23.