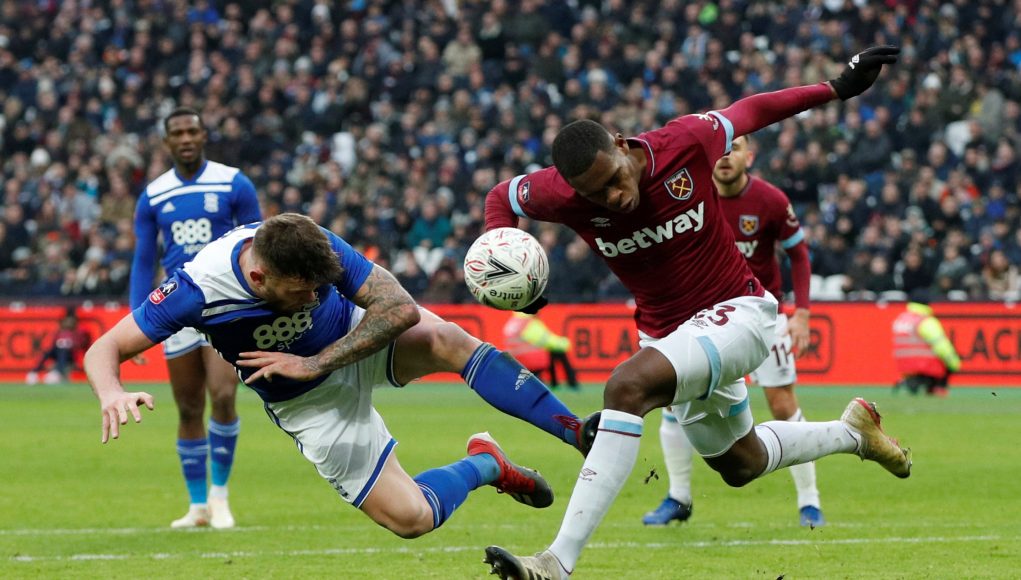 Most people involved with West Ham will be keeping an eye on the club’s pursuit of strikers in this transfer window.

It is an incredibly important area in which the Hammers need recruits, especially with Lucas Peréz and Andy Carroll now gone, with Javier Hernandez set to follow them according to ExWHUEmployee, meaning Marko Arnautovic could soon be the only senior striker left at the club.

This means plenty of West Ham fans are waiting to see how many strikers join and who they will be, but one man who will be keeping tabs on proceedings more than most is Xande Silva.

The 22-year-old Portuguese striker started his time with West Ham’s U23s with a hat trick against Tottenham Hotspur and has continued to impress ever since. 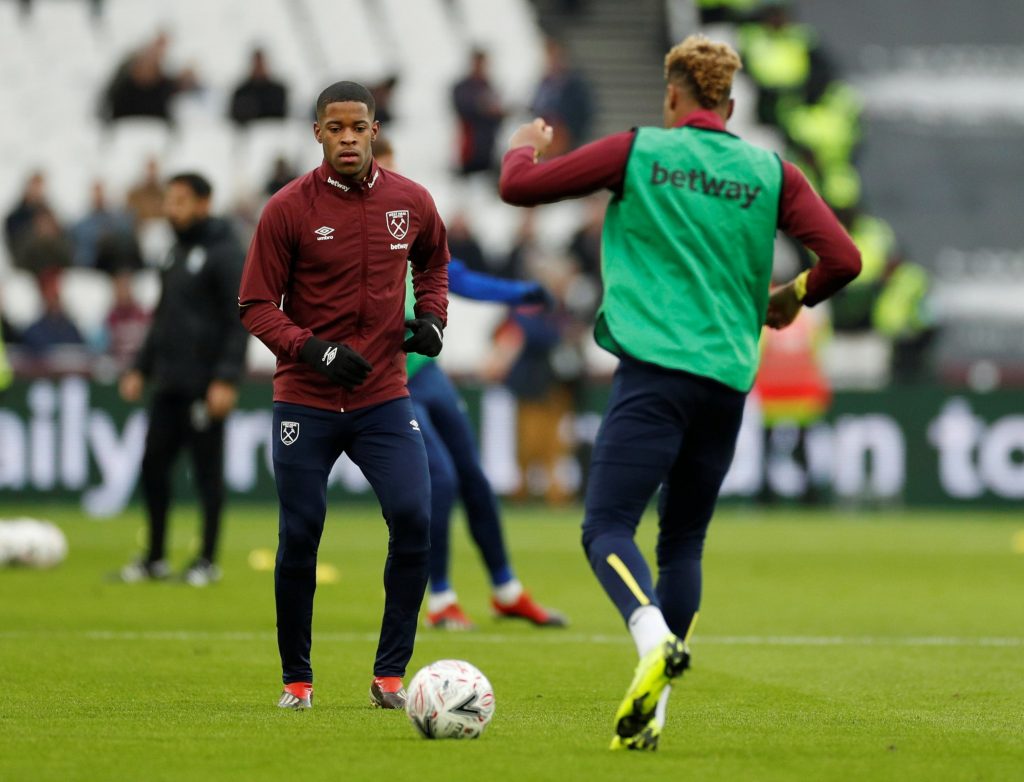 This saw him make a temporary step up into the first team this season as he came on as a substitute in a Premier League game against Burnley and started the 2-0 FA Cup win against Birmingham City.

He will now be hoping to work his way towards more first-team minutes, though if West Ham replace all three of their outgoing strikers it is highly unlikely he will get much time on the London Stadium pitch.

However, if this isn’t the case it is likely to be he who fills any remaining striker slot ahead of fellow academy players Jahmal Hector-Ingram and Mesáque Djú.