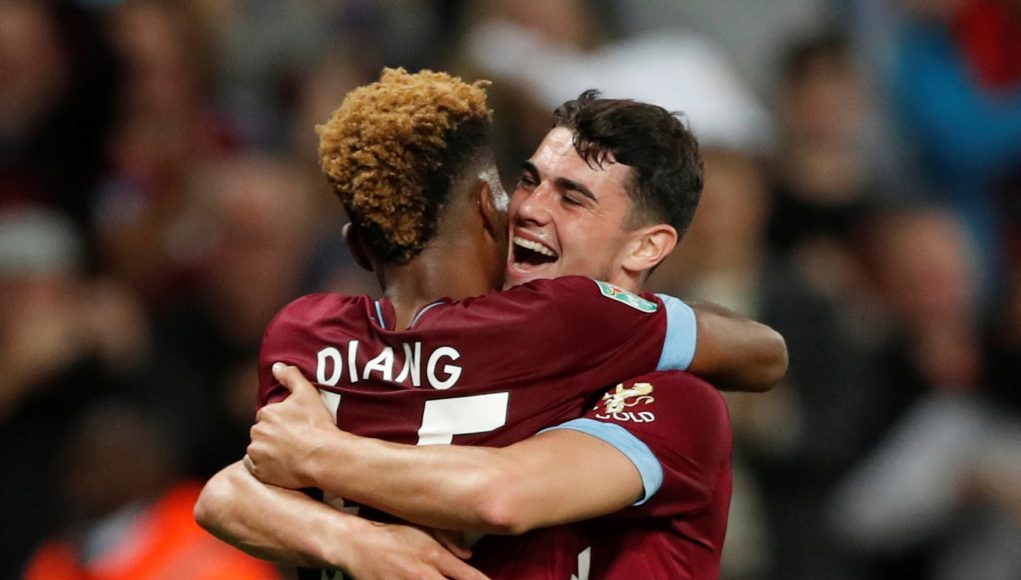 It may have only been against Macclesfield Town, but seeing West Ham’s youngsters thrive in an 8-0 win was truly exciting for many.

He was the last to come on in that game, but Joe Powell certainly took his chance to impress as he assisted both of Grady Diangana’s debut goals.

It was also Powell’s first taste of first-team football, though as of yet it is the last he has had in West Ham’s claret and blue.

He ended up going on loan to Northampton Town, where he scored twice from six starts and five substitute appearances in League Two.

Both goals showed great technique, as the first was a well taken right-footed finish to open the scoring against Stevenage, while the second was a beautifully struck left-foot half volley to earn a win against Newport County; he also picked out Daniel Powell brilliantly for an equaliser against Yeovil Town.

Whether he will be loaned out again or retained for the season is yet to be seen, but he will have the chance to impress Manuel Pellegrini during pre-season.

He has taken every chance he has been given to shine in senior football as of yet, so even though he won’t be a regular it could be worth keeping Powell at London Stadium to play a sporadic role for West Ham next season.