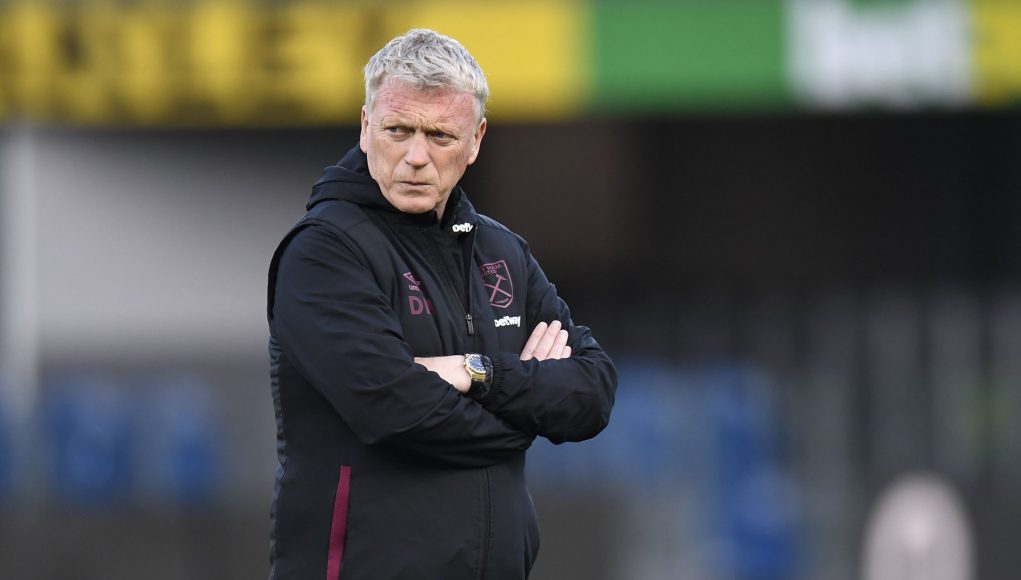 It has been no secret that the atmosphere within the West Ham squad is arguably the best it’s ever been, at least since the 2015/2016 season.

David Moyes must take most of the credit for that, with every single player looking like they’re enjoying being part of a special side that is striving to achieve special things this season.

Aaron Cresswell, Declan Rice and Mark Noble have all admitted this season that they’ve loved being part of this squad, and it’s obvious such an atmosphere within the team is having a positive effect on what we’ve seen on the pitch throughout 2020/2021.

But what can sometimes be the case within teams is that some of the players who aren’t playing as often don’t have the same positive thoughts about the squad because they’re having less of an influence on the success.

However, in an interview with the We Are West Ham Podcast this week, Hammers icon Martin Allen admitted that David Moyes told him that every single player, even those on the bench or the fringes of the first team, has been superb all season.

“He said to me, I’m sure he won’t mind me saying this, that the attitude and the spirit of everybody has been absolutely first class. The lads on the side have made it such a more enjoyable season than what you normally get.

It’s such a breath of fresh air to hear that given the problems we’ve had in recent seasons, with players demanding to leave when things start going a bit bad or interest comes from another club.

But it’s clear that Moyes has instilled a really strong team spirit within this current group of players and it’s obvious, by doing that, it’s helping to drive the team in the right direction. It’s not just XI players playing for West Ham, it’s a squad and they’re all important to the cause, one way or another.

If Moyes can bring in more players like that this summer and keep the feel-good factor going in the dressing room, then there’s no reason why he can’t continue what he’s started since returning to the club.

We’ve had such a great season and hearing that even the fringe players and substitutes are playing a positive role in it off the pitch just adds extra pride fans already for the team this term.