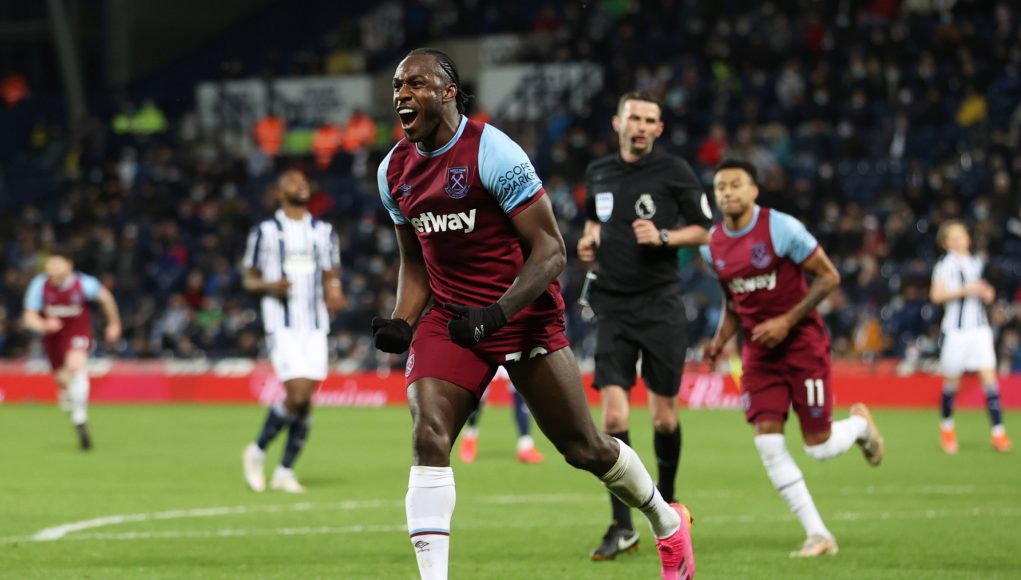 We don’t have a lot of luck when it comes to strikers.

We’ve either wasted too much money on strikers who just don’t fit the manager’s system or we have a really good finisher who happens to be injury prone and can’t complete a full season without breaking down at some point.

Michail Antonio has been the man to step up in recent years, despite the likes of Sebastien Haller, Javier Hernandez, Lucas Perez, Simone Zaza and Andy Carroll, for example, all coming and going with varying success, but none of which ever scored for fun in claret and blue.

Antonio has netted 10 Premier League goals in each of his last two seasons and scored nine to finish as the club’s top scorer in 2016/17, but he’s always had injury problems that prevent him from being able to complete a full season.

It means we are, once again, desperately scanning the summer transfer market for a striker who can come and share the load with Antonio and, preferably, be the striker we’ve craved for years – the last player to score 15+ for us in the top-flight was Marlon Harewood (16) in 2005/06 and the last to hit 20+ was John Hartson (24) in 1997/98.

That’s just not good enough but, with expectations higher than normal after a top-six finish last season and with a Europa League campaign to navigate, it has never been more important to get the right striker in for 2021/22.

And one of David Gold and David Sullivan’s former managers at Birmingham City, Barry Fry, believes Moyes will definitely bring at least one striker in to help Antonio this summer, hinting that Antonio’s fitness just isn’t reliable enough for the Hammers to rely on moving forward.

Fry exclusively told West Ham World: “I think David Moyes will still want to add two or three quality players to his already impressive squad and one will be a centre forward, there’s no doubt about that.

“Michail Antonio has been brilliant, absolutely brilliant but as he’s proved, when he’s injured they struggle a little bit so they will need another good centre-forward to improve their squad, no question about that whatsoever.”

There have been a handful of strikers being linked with the club already this summer, with the likes of Tammy Abraham, Chris Wood and Adam Armstrong being just a few names mentioned by the media in recent weeks.

But there is still no indication towards which player Moyes has identified as his main transfer target this summer, so we’re still no closer to knowing what will happen by the end of the window – fingers crossed he can finally bring an end to our striker curse.