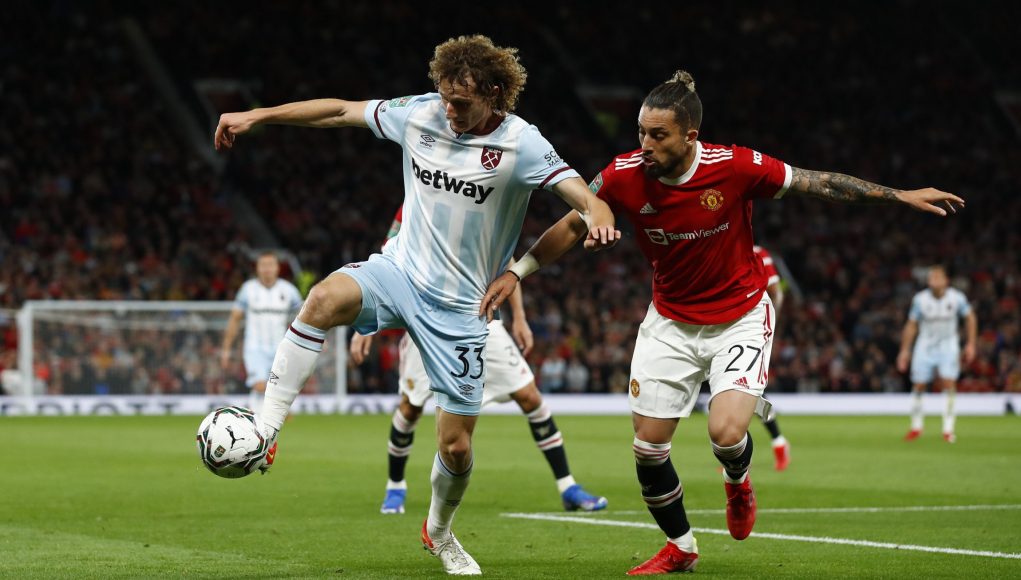 The Czech Republic international was named in David Moyes’ starting XI as the manager named a completely different side that narrowly lost 2-1 to Ole Gunnar Solskjaer’s side in the Premier League on Sunday afternoon.

Kral did take some time to get into the game and often showed signs that he’s still got some way to go before he’s fully understanding of Moyes’ style of play and the way his teammates work around him.

But he showed some very promising signs throughout the 90 minutes and often made crucial interceptions or tackles to help break up attacks in the final third.

As debuts go, the loanee will have been extremely delighted, not just with the result but with his performance as he finally got the opportunity to introduce himself to English football.

All the signs were there to suggest the midfielder can be a worthy alternative to either Declan Rice or Tomas Soucek should Moyes either need or choose to make a change in what is arguably the strongest area of our squad right now.

And Kral took to Instagram after the game to express his delight with his first appearance for the Hammers, saying: “What a night. My debut and a great win by the team! Through to the next round!”

You can see that post below, as fans replied with comments like “good debut King Kral” and “absolutely class.”