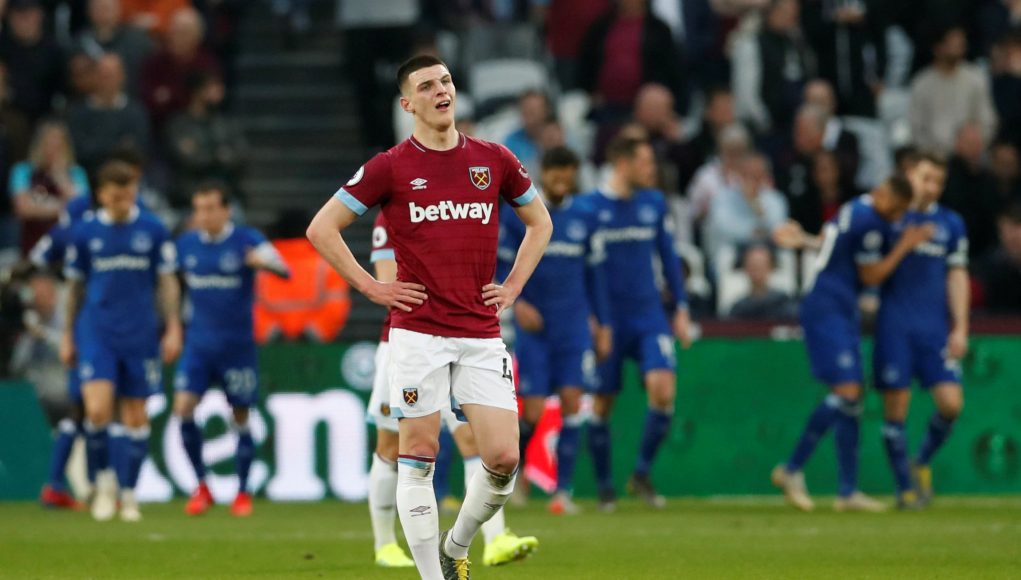 All we keep hearing this season is that the manager and the players are trying to have a big team mentality.

We’ve seen it in places, but mostly we’ve seen the complete opposite. Against Everton last week we’d have been mistaken for a small team playing well out of its depth, that’s how bad we were.

That’s why James Jones and Frankie Levin were absolutely seething on this week’s show, and both had some stern words to say about how Manuel Pellegrini set his players up for the game and subsequently failed to react the very moment he realised it wasn’t working, which would’ve been about 90 seconds after kick-off.

All of that on this week’ show, plus some transfer discussion, bashing Tottenham’s new stadium and an interview with former Hammer Geoff Pike.

As always, this week’s show is one not to be missed. Irons.