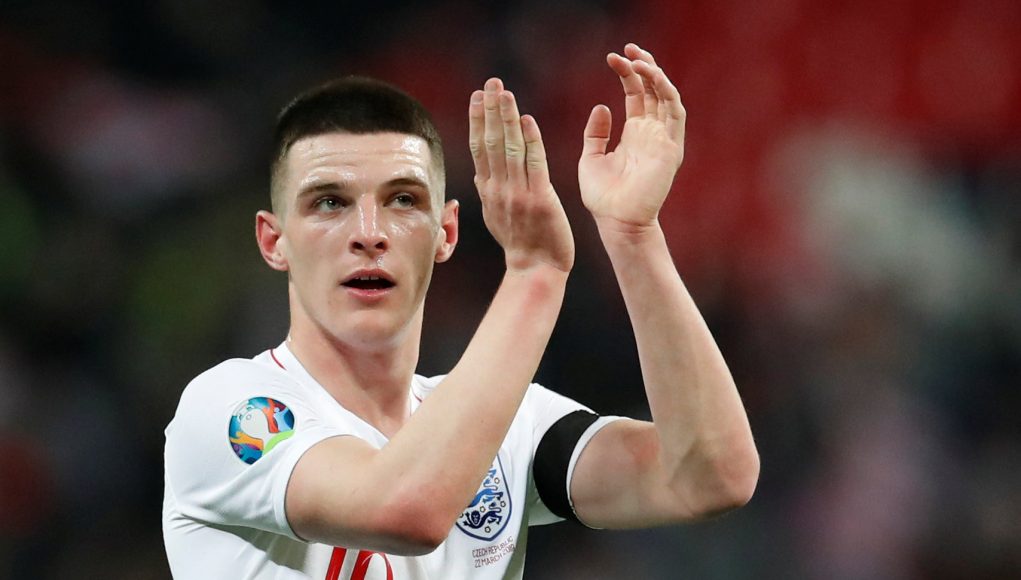 It was quite nice to have a week off from it all, especially as it allowed us to watch on with pride as Declan Rice make his England bow and almost certainly put an end to Eric Dier’s Three Lions career.

James Jones, Will Pugh and Johnny Burrow spoke extensively on Declan Rice’s two impressive outings for England on this week’s show, while they had some harsh words to say on Spurs’ new stadium.

Also on this week’s episode, we looked ahead to this weekend’s home clash with Everton and also touched a little bit on DFLA and Karren Brady.

As always, this week’s show is one not to be missed. Irons.