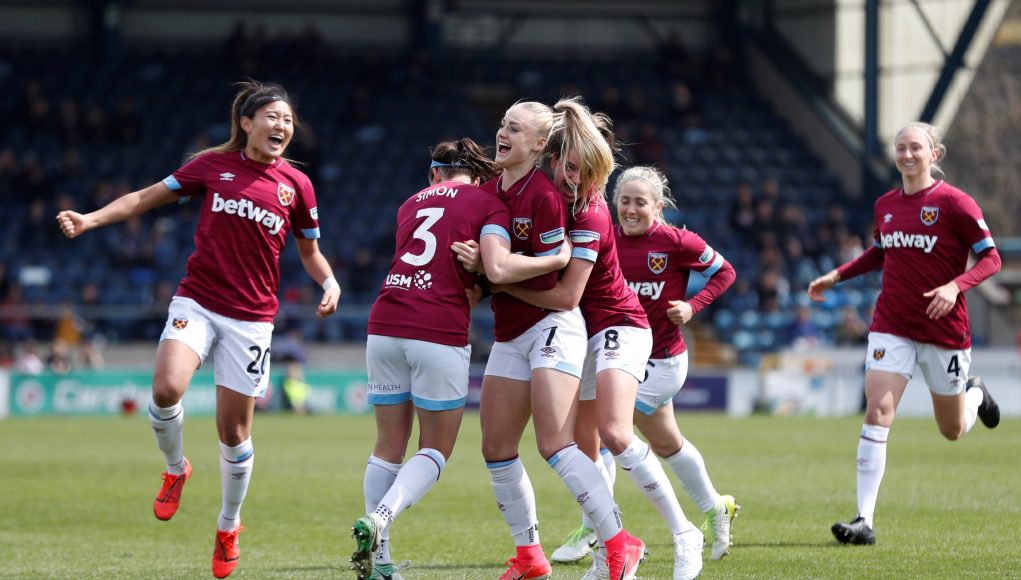 West Ham Women will be returning for pre-season training on Thursday, ahead of the club’s second season in the Women’s Super League.

This will give the team just under a month to prepare for the first friendly, as they will face Aston Villa on 4th August.

That will be followed by matches against Nottingham Forest, Arsenal, Bristol City and then finally Tottenham Hotspur on 1st September – with the Villa, Forest and Arsenal games being played behind closed doors.

As well as preparing the players who are already at the club, West Ham will also need to bring new faces in – with there currently only being 14 players in the squad, following Jane Ross’ move to Manchester United and Ria Percival’s departure to Tottenham.

Though Jack Sullivan has declared there are numerous players who the club has been looking to bring in, as West Ham Women aims to progress from last season’s successes.

A seventh-placed finish and FA Cup final was certainly a good starting point, so there will be many watching on to see how the club can do even better than that in the 2019/20 campaign.

With pre-season around the corner, it won’t be too long until we find out.