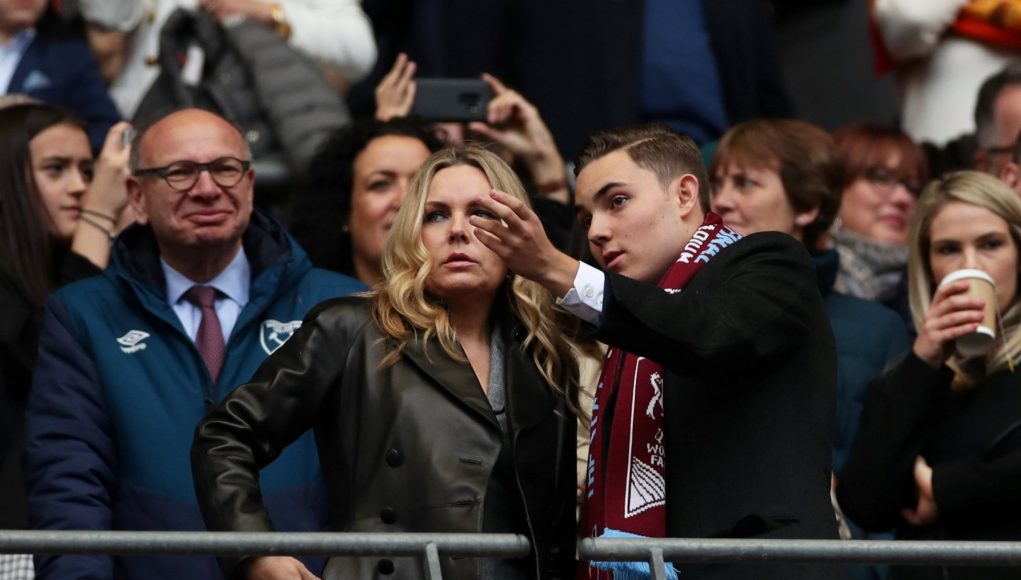 West Ham Women have had their fixtures released for their second season as a Women’s Super League side.

It had already been confirmed that their first game of the season – which will be played on Sunday 8th September – will be away against reigning champions Arsenal.

The club’s first home game of the season will be against Birmingham City the following week.

The final fixture is usually one the eyes are drawn towards and this will be at home against Bristol City – who finished a mere two points ahead of West Ham last season.

Looking at some other games which could be of interest, West Ham will face newly promoted Tottenham Hotspur at home on 29th September and away on 12th January.

The first encounter with Manchester United – who managed to get last season’s top scorer Jane Ross – will come on 1st December.

Individuals will have had their eye on certain fixtures, with an example being Alisha Lehmann, who will likely have looked straight for the games against Chelsea and her girlfriend Ramona Bachmann, which fall on on 27th October and 2nd February.

Pre-season training starts tomorrow for the women in claret and blue, so with the fixtures now released, the club will work on bolstering the squad and ensuring everyone is ready for what will be a very important and testing season.