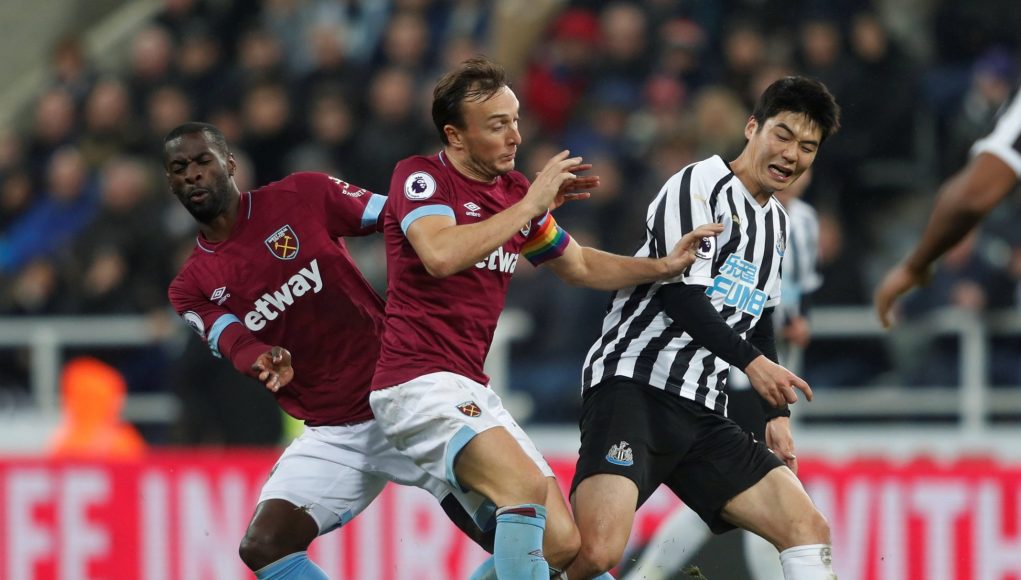 After suffering a very close 0-1 loss to Manchester City, we now welcome Newcastle United to the London Stadium for another important Premier League fixture.

Against the Citizens, we made a very important statement, particularly relating to team resilience. Now we must make another statement and keep us in the running for a potential 7th placed finish.

Newcastle, under the guidance of Rafa Benitez, have a lot to play for as they sit in 13th position on the ladder. If we wake up fresh on the day, and play as well as we can do so, I have pity for the visitors.

As the dog said to Foghorn Leghorn (in Bugs Bunny’s TV cartoon shows)- “We’ll moider the bums”, and that poor old dog was no fool! 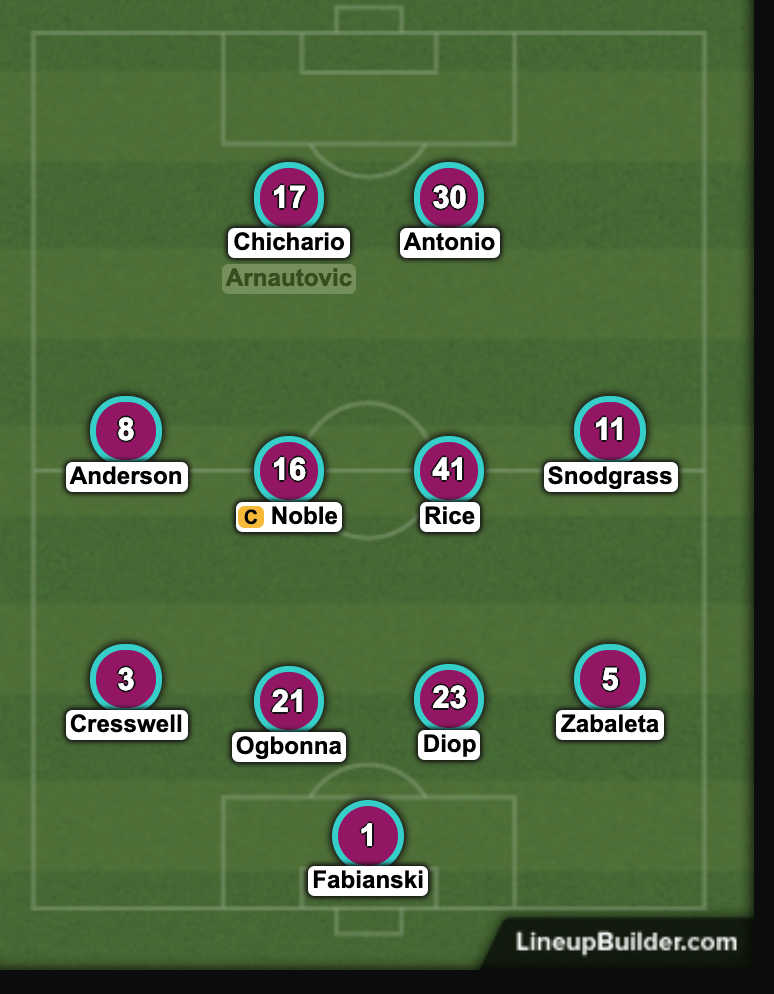 So how should we approach this game?.

First and foremost, please Manuel Pellegrini, no pussy-footing around; start with our most potent line-up. I am suggesting a staggered 4-4-2 line-up, but we could easily push Felipe up, to make this a very venomous attacking 4-3-3 shape. However, assuming that the 4-4-2 will be the decided choice, let’s check it out..

Fabianski in goal. Back four of Aaron Cresswell, Angelo Ogbonna, Issa Diop and Pablo Zabaleta. I have suggested that Cresswell is pushed up a little closer to Felipe Anderson, in order to enhance their great understanding on the left flank. Cresswell is back to his best and is starting to understand what Felipe requires in linking up and feeding.

Let’s not forget that Cresswell can give the ball a mighty thump from distance, if required, and many times has just missed scoring some fabulous goals. I fully expect to see Zabaleta pushing up into a wing-back position, too.

For the midfield four, Felipe Anderson and Robert Snodgrass on left and right flanks, to select themselves. Aside from those great swerving corners, it’s high time for Snodgrass to give it an enormous bang outside the box and/or from a free kick. Mark Noble and Declan Rice in a staggered two-man central position. 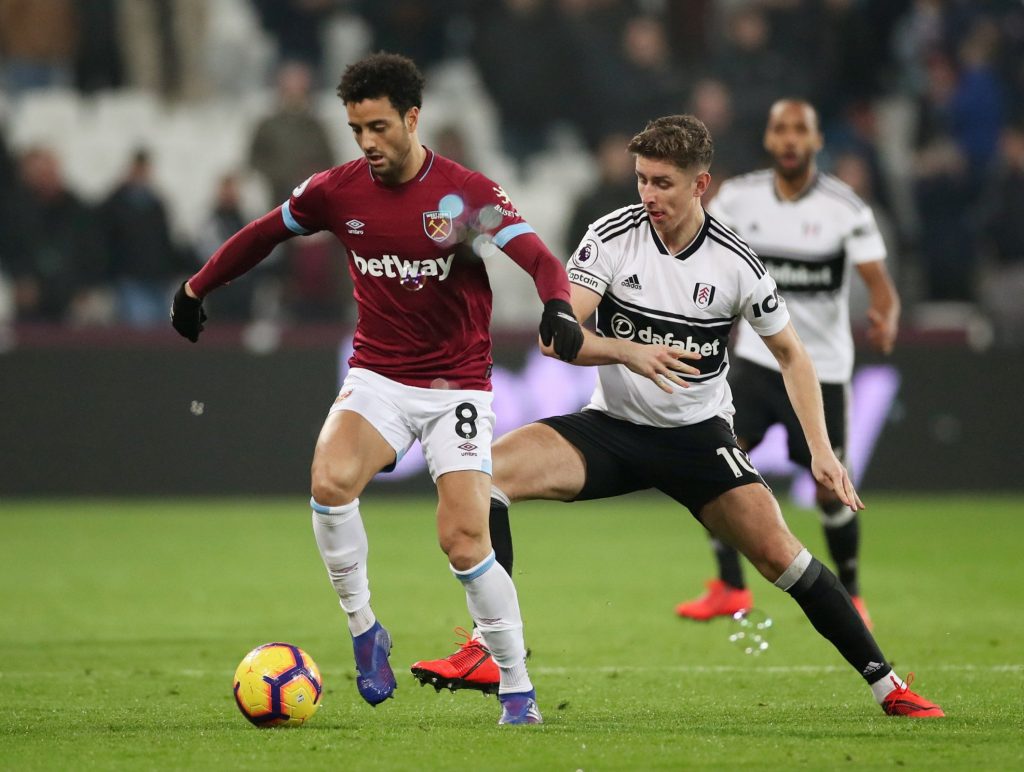 Up front, it could be either Chicharito or Marko Arnautovic, depending on fitness, joined by Michail Antonio, who is destroying everything in front of him, and has fortunately mastered the art of finishing. So, how should we play?.

Recent evidence has once again suggested that a ‘West Ham Way’ is a reality, not just a myth.

Those beautiful one-touch, fast counter-attacking moves, which we all have loved in recent games, are the proof. Don’t get stuck with vertical or horizontal passes in midfield, since only one mistake will allow the Magpies to grab the lead, and then we might struggle.

If you guys get confused, think ‘moving triangles’ – simple, but deadly. Watch our amazing Women’s Team, they do it, just like I taught my American women’s team sides, way back yonder in Seattle in the 1980s.

When I told them there was a ‘West Ham Way’, they thought I was nuts: “You expect us to play like West Ham, man?!”

I said: “Just listen to me, be patient”, and they did so, and overnight they turned into true champions, and now as they are getting on, all of them are full Hammers. Love them all.