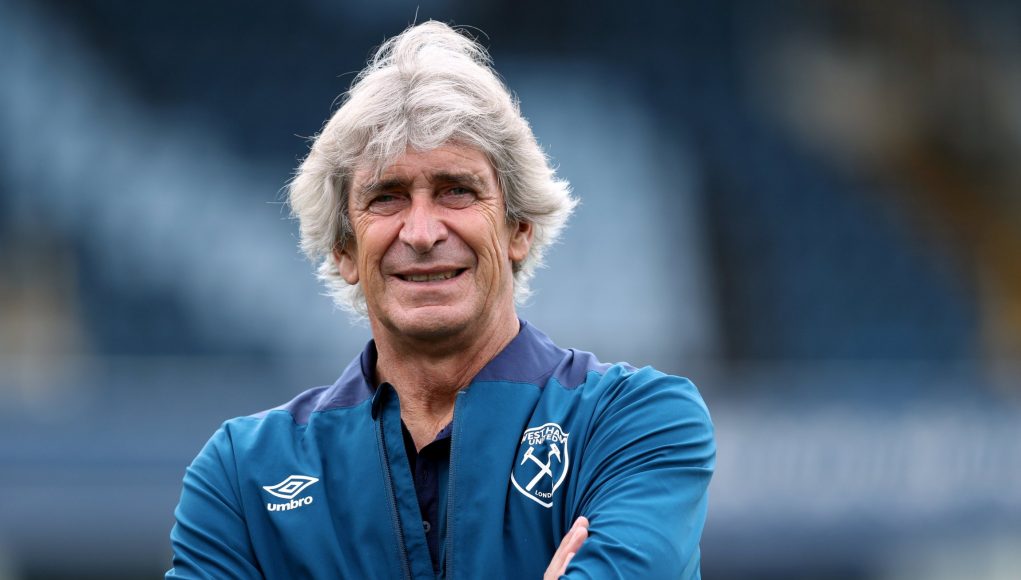 It has been a busy transfer window for West Ham in terms of incomings and our attention goes towards the players who are due to leave the club in the next couple of weeks.

A close source to WestHamWorld.co.uk has told us the following:

Pedro Obiang has always wanted to return to Serie A this summer and Torino was the club who were interested the most. Due to Torriera’s transfer to Arsenal, Sampdoria are keen to reunite with their old midfielder and it appears the club are in advanced talks for a return. The deal would be around £9m and £7m would be an upfront payment. Likelihood of leaving: 8/10 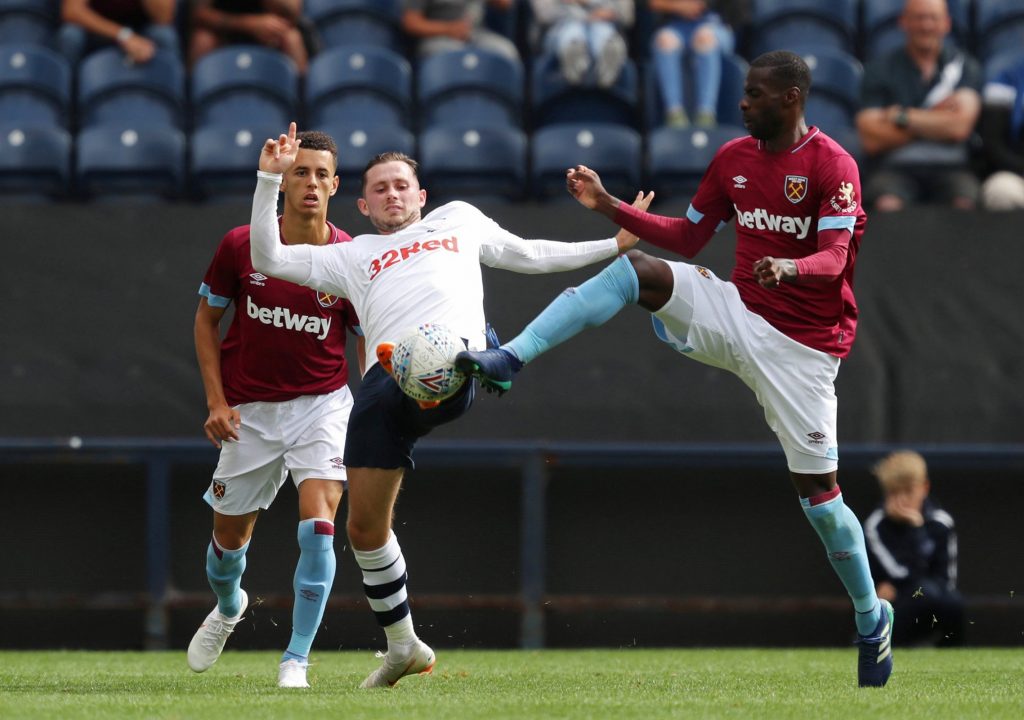 Sam Byram has struggled at West Ham since joining and with Ryan Fredericks arriving this summer, opportunities on the right side of defence have become very limited. Leeds were interested in resigning the player, but the manager is keen to explore other players. Nottingham Forest are leading the chase for the right-back and could sign him for around £6m – this appears to be £3m upfront and £3m paid over monthly instalments, which will end in July 2019. Likelihood of leaving: 7/10

Edimilson Fernandes is another player who has struggled since returning from injury, and German Cup winners Eintracht Frankfurt are keen to strengthen their squad by adding the young Swiss playmaker to aide their Europa League campaign. Interestingly, his cousin and ex-Manchester City Midfielder, Gelson, is also at the club. A £7m deal looks likely. Likelihood of leaving: 7/10

Jordan Hugill has surprisingly impressed Manuel Pellegrini during pre-season and unless the club signs another proven back-up striker, then Hugill will most likely stay until Christmas at the very least. Pellegrini does like the player and could give him regular substitute appearances. Championship clubs are unwilling to meet West Ham’s valuation, which is £10m, and they are only interested in signing him on loan to prove himself at championship level. Likelihood of leaving: 5/10 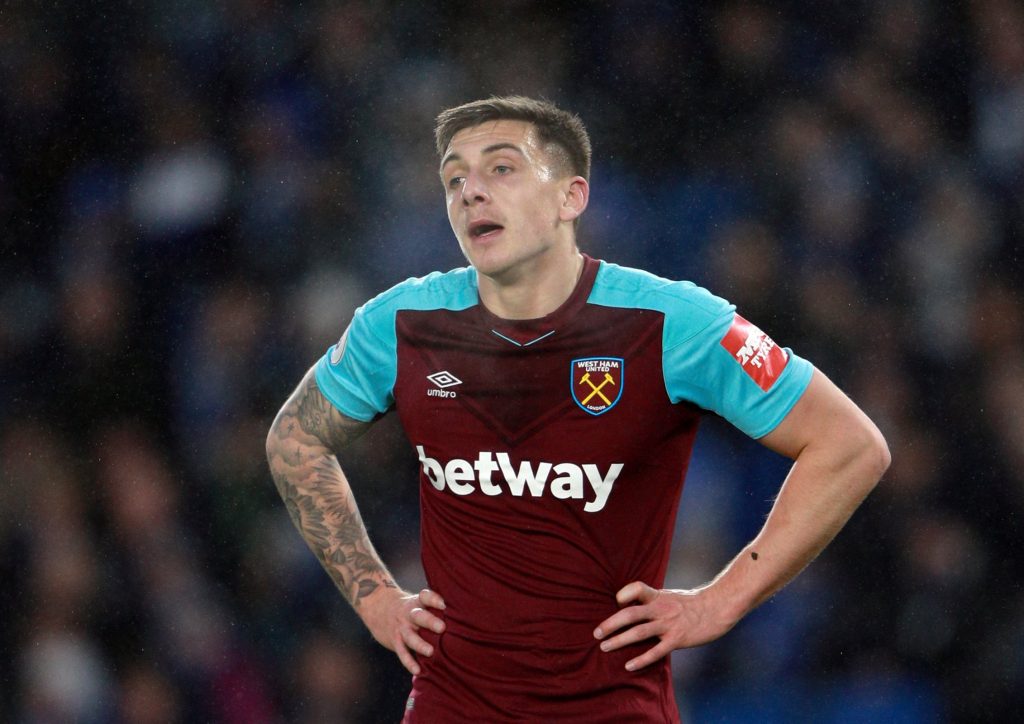 Michail Antonio will not be leaving West Ham this summer. However, if a bid from another London club (shall remain unnamed) comes in that matches the £15m asking price, he will be sold. Antonio has stated his desire to stay in London and will be willing to drop down a division to secure his residency. He has also said that he wants to stay and fight for his place, something Pellegrini has taken a shine to. Likelihood of leaving: 4/10

Adrian could leave the club, but wont be until the club signs another keeper. If a move were possible, Adrian prefers to move back to Spain – either to Real Betis or Sevilla. However, Valencia could make a shock move for the player if they sell their keeper Neto to Chelsea. West Ham have put a price tag of £3m for the player, who’s contract expires next summer. Likelihood of leaving: 3/10

Andy Carroll will most likely leave in the winter window. His current injury has prevented the club chasing long term targets as they were prepared to sell the target man to free up wages. Carroll is likely to go out on loan, with the Hammers prepared to let him go for free at the end of the season. Interestingly Preston North End have made an enquiry to take him on for the entire season, but they want West Ham to contribute at least 60% of the wages. Carroll was offered abroad, but the player is not keen to go as he wants his family to remain in Britain. Glasgow Rangers enquired but they wont meet Carroll’s wages. The striker is very happy to stay at West Ham for the remainder of his £90k-a-week contract. Likelihood of leaving: 3/10