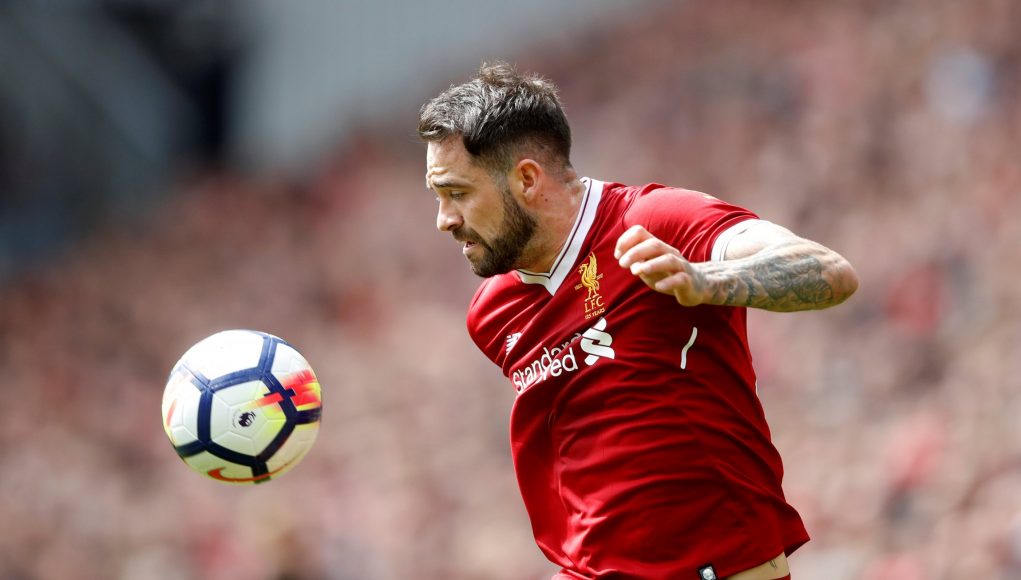 West Ham have been extremely active in the transfer market so far but fresh injury setbacks mean the Hammers remain on the hunt for new additions.

The most concerning problem facing Manuel Pellegrini’s side heading into the new Premier League season is the absence of Andy Carroll, which leaves the Hammers short of options through the middle.

West Ham saw Javier Hernandez struggle for consistency in his return to English football last year and are seeking cover for the Mexico international.

According to The Daily Mirror, West Ham are considering making a move for Liverpool outcast Danny Ings after Jurgen Klopp decided the forward was surplus to requirements at Anfield.

Ings struggled to make an impact on Merseyside after suffering a serious knee injury and made just three Premier League starts last season.

Despite his injury issues, Liverpool are looking to earn around £20m from the sale of the 26-year-old England international.