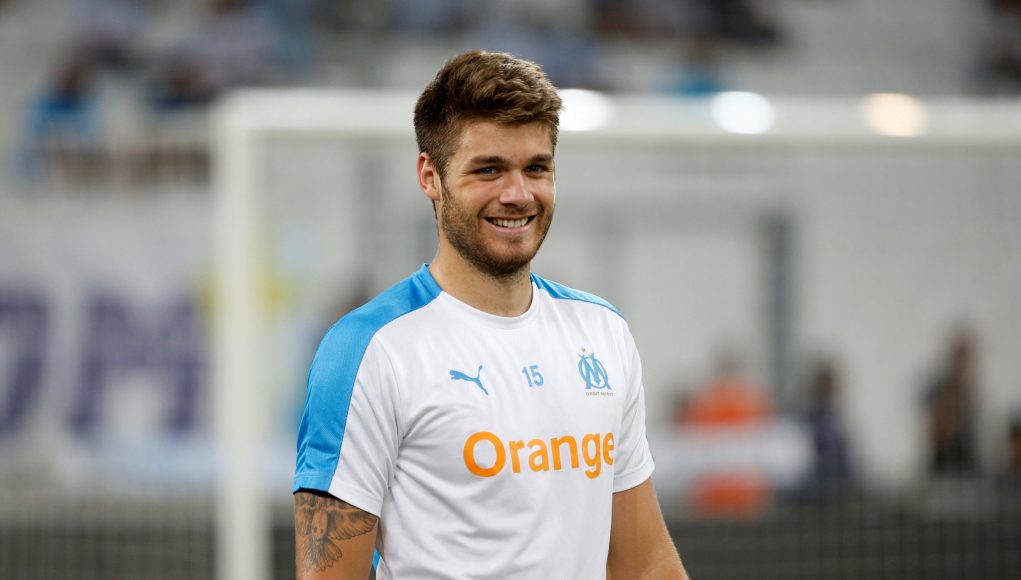 The transfer rumours are beginning to come thick and fast where West Ham concerned, but this one is a bit familiar.

Almost a year ago we were linked with a move for Marseille defender Duje Caleta-Car but couldn’t tempt the 24-year-old to the Premier League because we couldn’t offer European football.

Now, though, with Europa League qualification in the bag next season, it appears we’re ready to reignite our interest in the Croatia international, according to Hammers insider ExWHUemployee.

From a squad depth point of view, almost every position in David Moyes’ squad could do with one or two more players, but in the centre of defence we’re probably more equipped than anywhere else.

Craig Dawson and Angelo Ogbonna are expected to form Moyes’ first-choice centre-half partnership, while Issa Diop is capable, believe it or not, of covering when required. Declan Rice is also capable of stepping in, while Aaron Cresswell performed well last season when asked to play on the left of a back three.

So we have options, but one more won’t hurt, especially if a report by The Athletic that he could be available for just £13m is true.

For £13m, signing a player with so much potential should be a no-brainer. Caleta-Car has been praised heavily by compatriot Dejan Lovren recently, who told La Provence: “In my opinion, Duje could easily play in England.

“He is physically very strong, strong than other players, He will explode in a few years and become even stronger.” 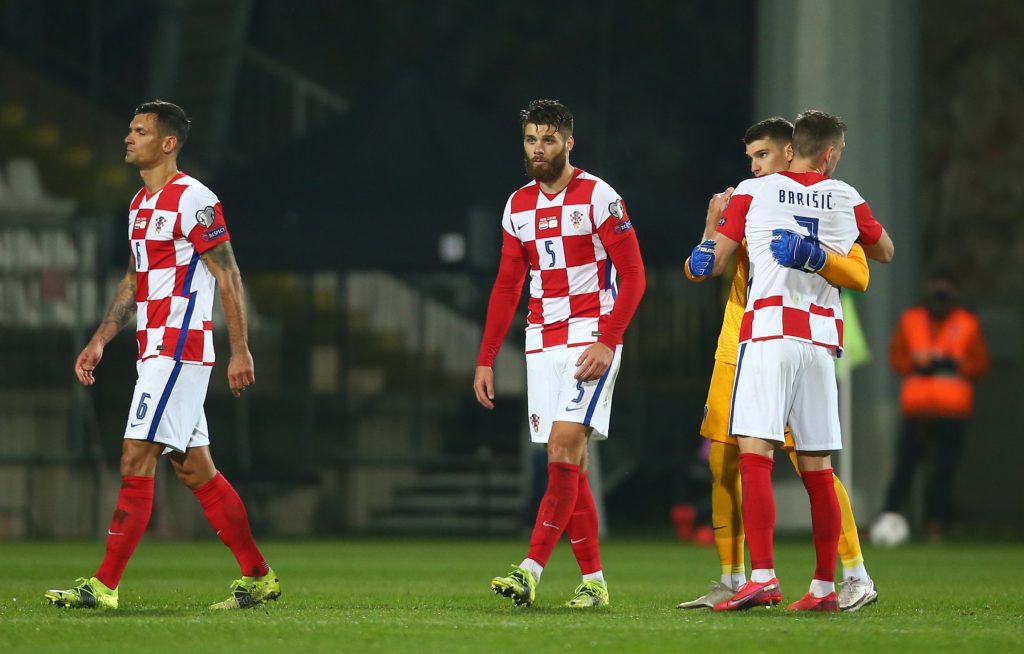 With two goals from 33 appearances last season and an average of 2.5 successful aerial duels won, the 6 foot 4 defender is a threat in the air and could be useful at set-pieces, which we used to our advantage on many occasions in 2020/21.

Signing him for such a small fee would be relatively risk-free and would likely prove to be a bargain, which Moyes has done very well since returning to the club.

With Ogbonna and Dawson both the wrong side of 30, bringing Caleta-Car to the club represents a long-term replacement for at least one of our current defenders and brings international and European experience to the squad.