West Ham World
Home Homepage ‘Please no’, ‘No thanks’ – These West Ham fans aren’t convinced by... 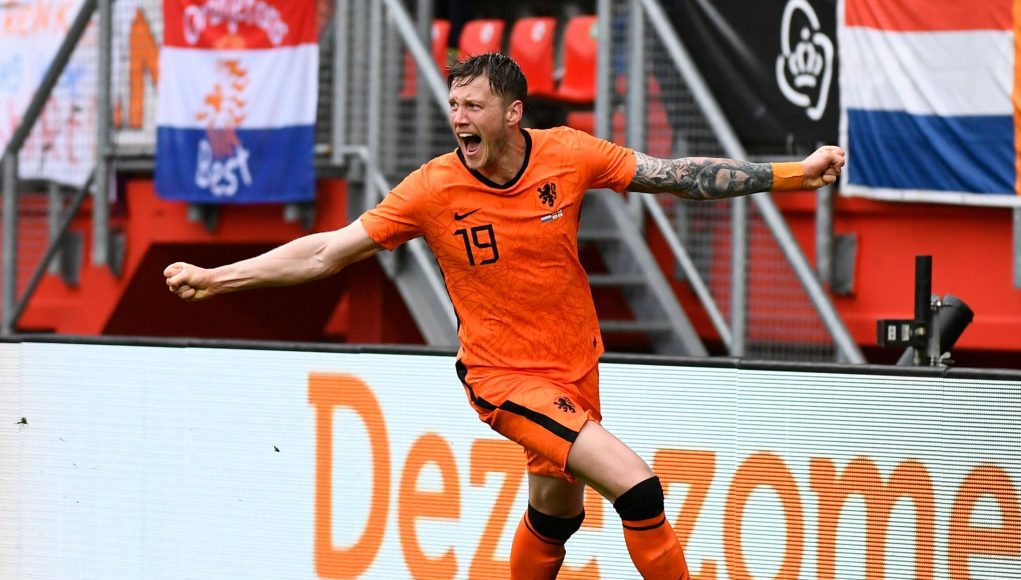 Despite him saying that he wanted to take a step up in his career if he was to move clubs this summer, The Athletic claim we’re interested in signing Wolfsburg’s Wout Weghorst this summer.

The 28-year-old said last month that it is “very important” for him to be playing in the Champions League, which is where the Bundesliga outfit will be next season, while also hinting that a move away from his current club would need to be a “step higher.”

So that doesn’t really sound like us at the moment, despite finishing 6th in the Premier League and qualifying for next season’s Europa League group stages.

Nevertheless, The Athletic are reporting that we still hold an interest in bringing the Dutch striker to the Premier League, with Moyes desperate to bring in a striker to help Michail Antonio up top.

Weghorst scored 25 goals in all competitions last season, proving that he can be a prolific striker in front of goal, but in response to these fresh links there are some West Ham fans who aren’t convinced he’s the striker we so desperately need.

While there are many who think he’d be a brilliant signing, these Hammers fans on Twitter below would rather us target someone else this summer, with a few even comparing him to Sebastien Haller…

Not worth taking a risk when we need a goalscorer, can’t end up with another Haller type situation again.

Stay away from bundesliga strikers unless it’s Haaland or lewandowski 😂

No thanks just a dutch haller

Armstrong is who we need