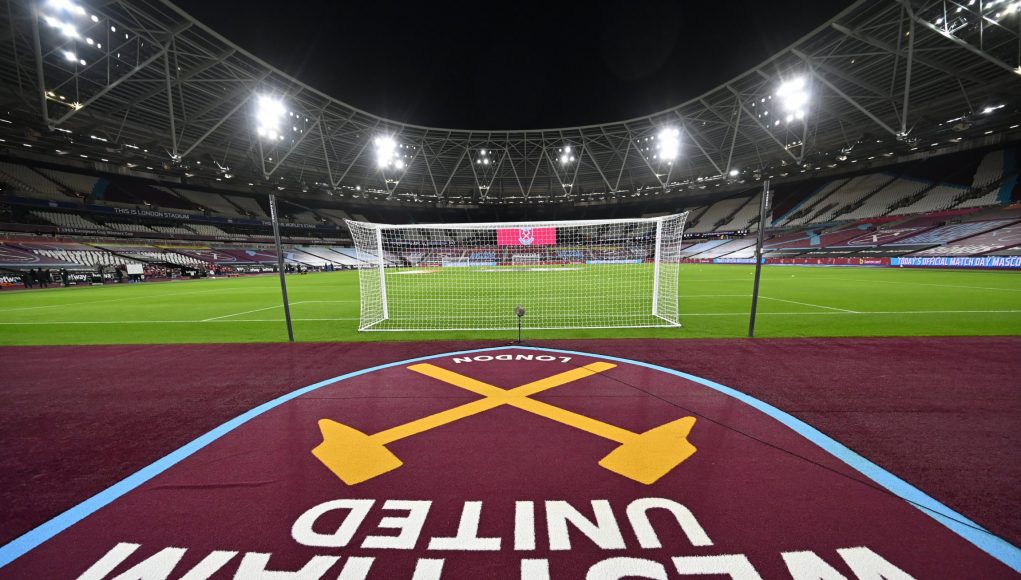 As we head into the summer transfer window knowing that building squad depth is crucial ahead of next season’s Europa League campaign, there are still a handful of players in the current squad that we need to be thinking about.

We have already seen Fabian Balbuena leave on a free this summer, while Mark Noble has announced next season will definitely be his last as a player.

But as David Moyes starts scouring the transfer market for new additions to improve the squad, he should also have an idea of where he sees the future of those who are entering the final 12 months of their contracts at the club.

Aside from Noble, we have five players entering the last year of their contracts and we’ve had a look at them to see who might be worth keeping on and who we should probably look to sell this summer before allowing them to leave for free next year… 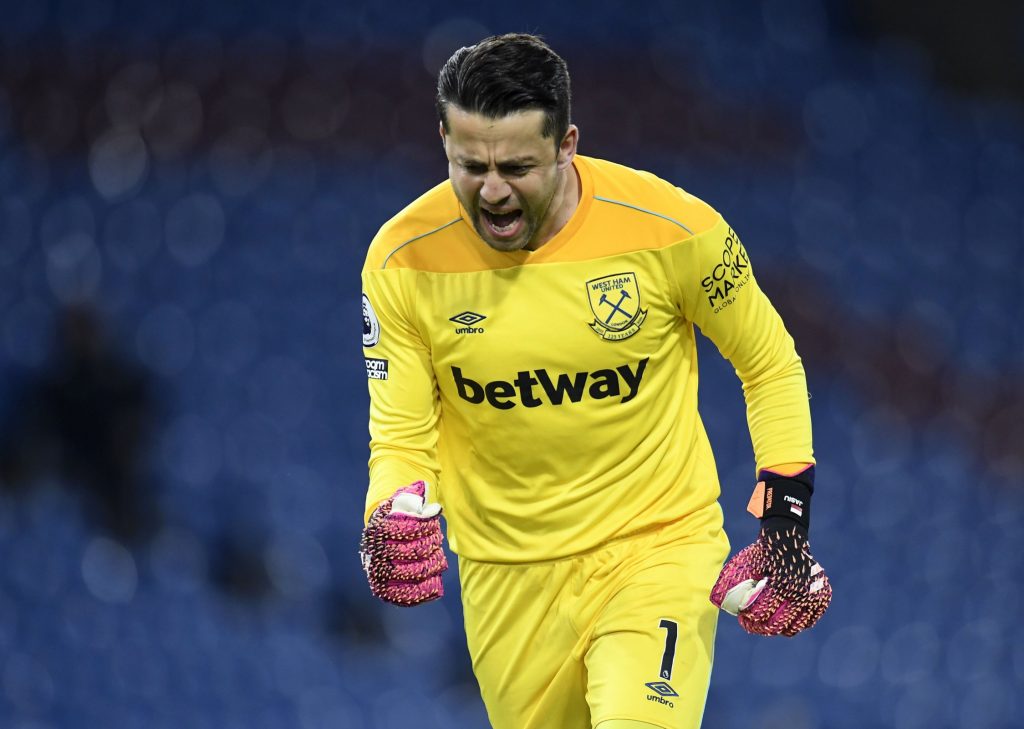 Our No.1 only signed a one-year extension back in March of this year and it’s unlikely he’ll extend it again next summer, given he’s 35 and coming to the end of his long career.

The Pole has been so important to us since signing from Swansea City in June 2018 but over the last year has picked up a few injuries, particularly in warm-ups, that have held him back slightly.

However, despite not yet knowing what Fabianski’s intentions are when his contract does eventually expire, the club should consider offering a coaching role if retirement is on the cards, as having a world-class goalkeeper in the coaching setup would be so valuable for the young ‘keepers coming through the ranks. 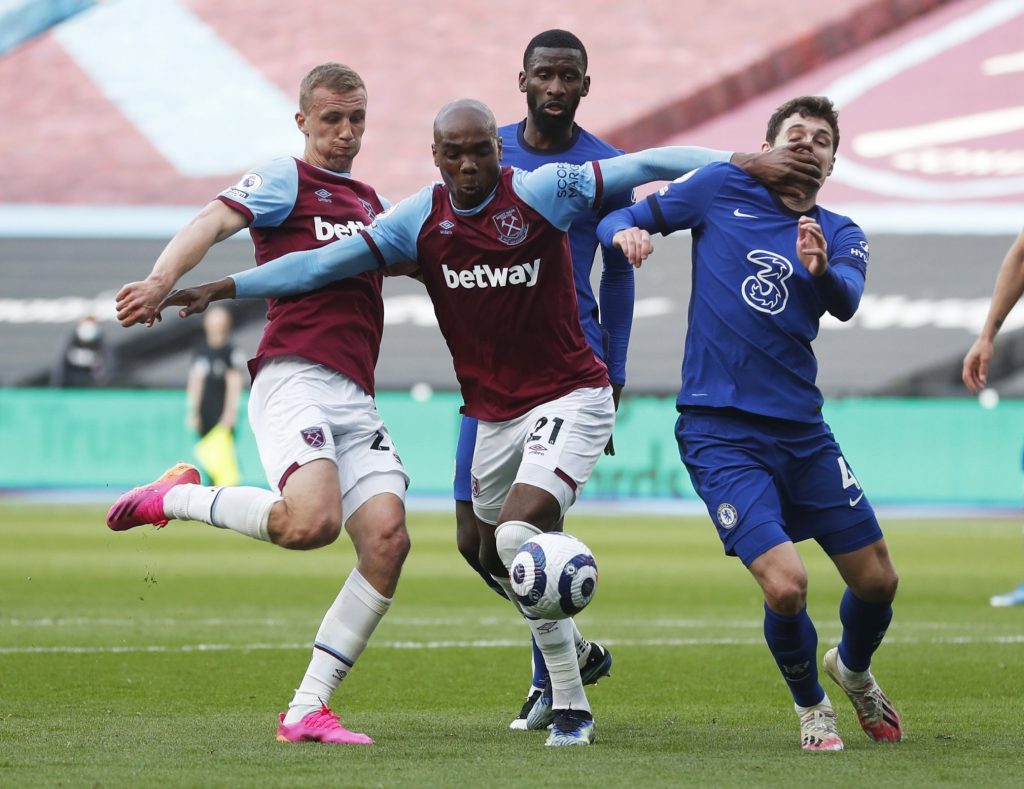 The 33-year-old is heading into the final year of his contract having signed a new four-year deal in the summer of 2017.

Since arriving from Juventus in July 2015, Ogbonna has been an outstanding fixture under every manager he’s played under in claret and blue, making 189 appearances in all competitions and scoring 12 goals.

Given his age and the fact Issa Diop, Frederik Alves, Goncalo Cardoso and Ajibola Alese are all younger centre-backs currently at the club and fighting for regular first-team football, it would probably be wise to allow Ogbonna to leave at the end of his deal.

There’s absolutely no way he’ll be sold this summer given his importance to Moyes’ team. 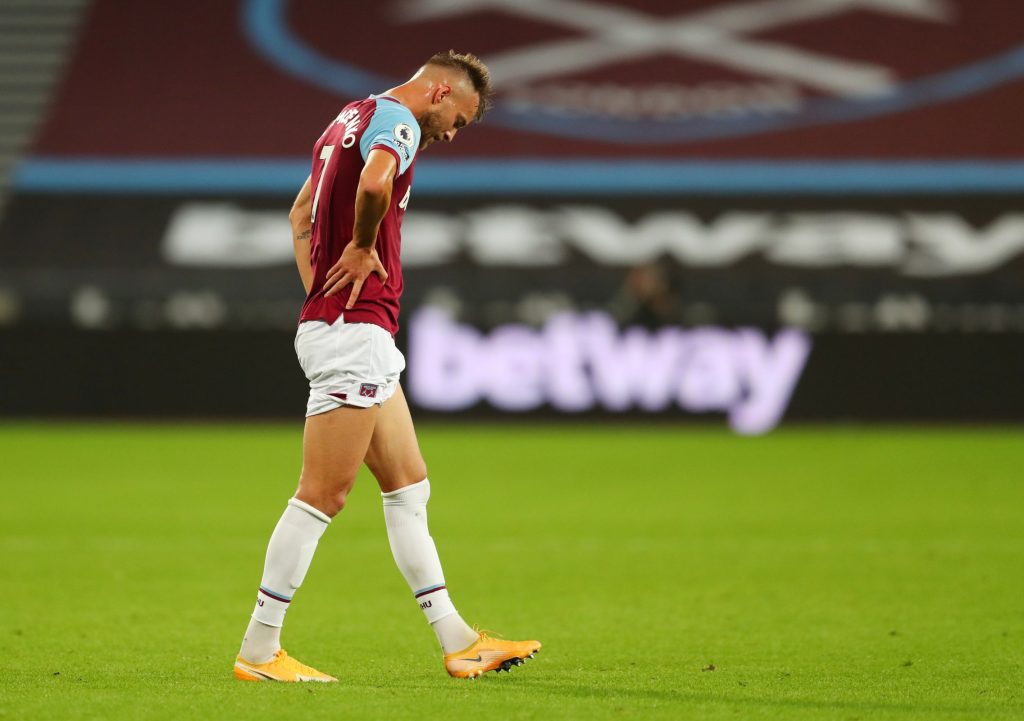 The Ukraine international has arguably been one of the club’s most expensive transfer mistakes in recent memory.

Since signing from Borussia Dortmund for £22m in 2018, injuries and being pushed down the pecking order have limited him to just 54 first-team appearances, from which he’s scored 10 goals and registered six assists.

If you take into account his transfer fee and his £115k-a-week wages, he has cost the club close to £40m over the last three years, despite not having much of an impact on first-team proceedings.

He has been linked with a move away from the club this summer, with Galatasaray reportedly interested in his signature, and the club should try and get him off the books this summer to free up the wage bill and also get some of the money back they will see as wasted on him. 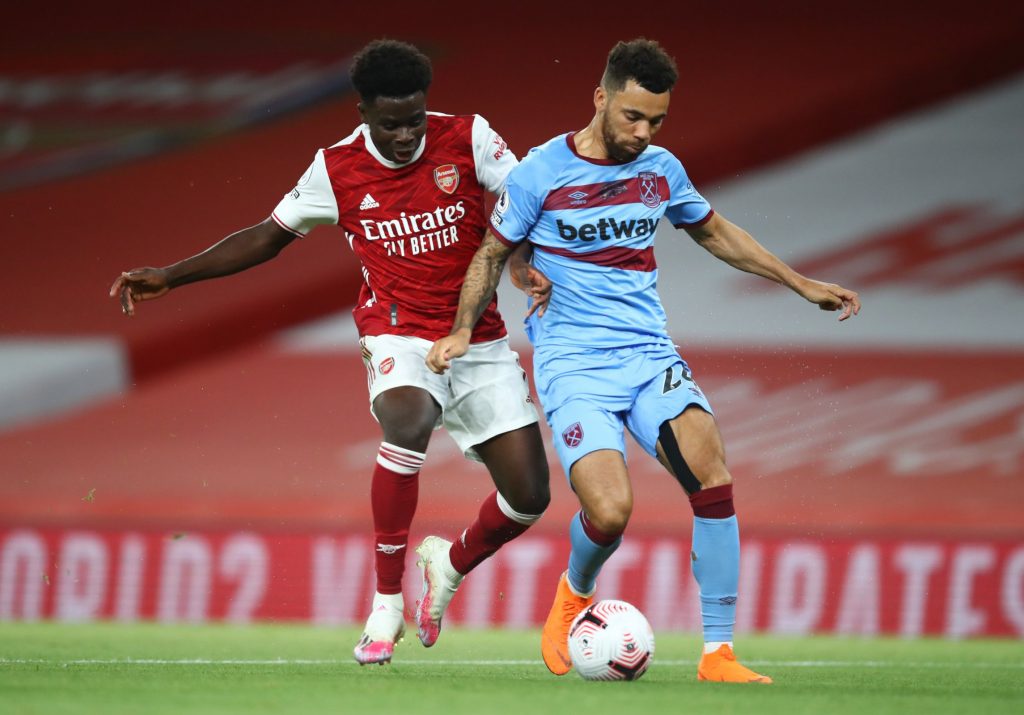 Similar to Yarmolenko, Ryan Fredericks arrived at the club in 2018 but has struggled to nail to a first-team spot ever since.

Since joining on a free from Fulham, the right-back has made just 61 first-team appearances.

While he’s never really done anything wrong, it has been clear that perhaps he hasn’t been good enough to be our first-choice right-back for the long term, with David Moyes opting to sign Vladimir Coufal last summer as his No.1 choice in that position.

Fredericks is still a good back-up to have, though, and if he’s happy to have a bench role moving forward then the club might look at offering him extended terms.

Give we signed him on a free transfer, allowing him to leave on a free four years later wouldn’t exactly represent bad business. 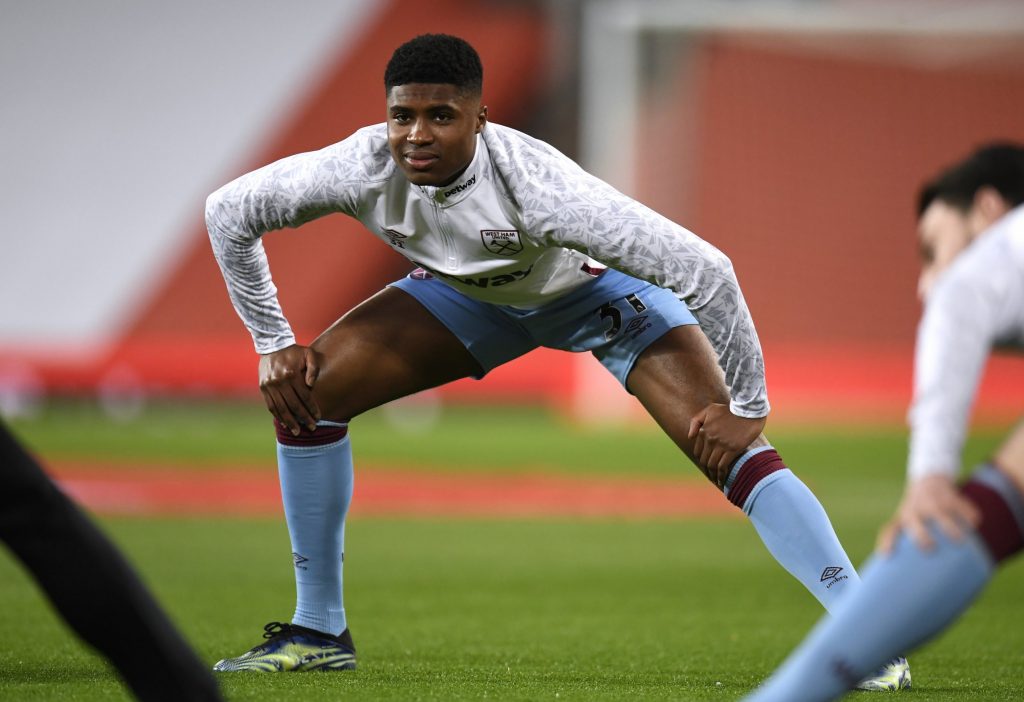 Of all the players on this list, Ben Johnson is the only player the club really need to tie down on a longer contract as soon as possible.

Since making his debut at the beginning of 2019, the 21-year-old has made 24 first-team appearances and has often been called upon to start in important matches.

He’s a right-back by trade but has mostly been used as a left-back and hasn’t looked out of place once on his weaker side, showing his versatility.

While he hasn’t really shown signs of hitting the heights fellow academy graduate Declan Rice has, he’s still so young and gives us options on either side of defence.

He certainly has a bright future and has held his own in the Premier League so far, and there’s currently no reason why he can’t continue to make an impact in claret and blue.