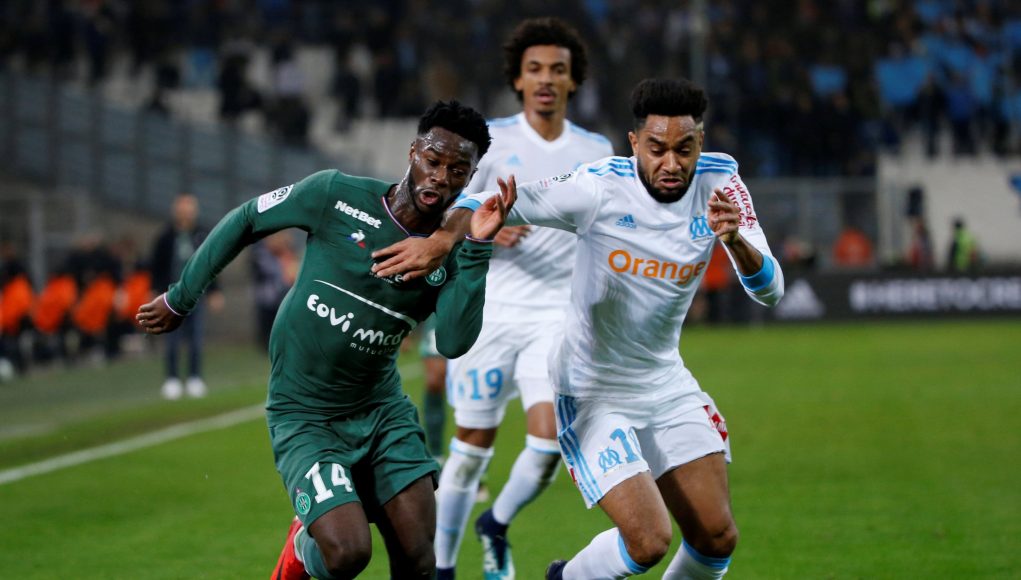 West Ham are looking to complete a deal to sign Saint-Etienne midfielder Jonathan Bamba, as per The Sun.

The Frenchman is out of contract in the summer and it is believed the Hammers are trying to get the 21-year-old to a agree a move to Stratford before the summer transfer window opens.

Fellow Premier League outfits Huddersfield Town and Crystal Palace are also reportedly keen on the attacker but Le Verts are eager to keep hold of one of their most exciting young talents.

Bamba has scored six goals and made four assists for the Ligue 1 outfit so far this season and David Moyes has identified him as a player who can add flair and attacking potency to his front line next season.

If David Moyes does have the final say on Bamba then it would almost certainly mean that we should expect to see the Scot in the Hammers dug-out next season.

Bamba is valued at £5.4m by transfermarkt.com.