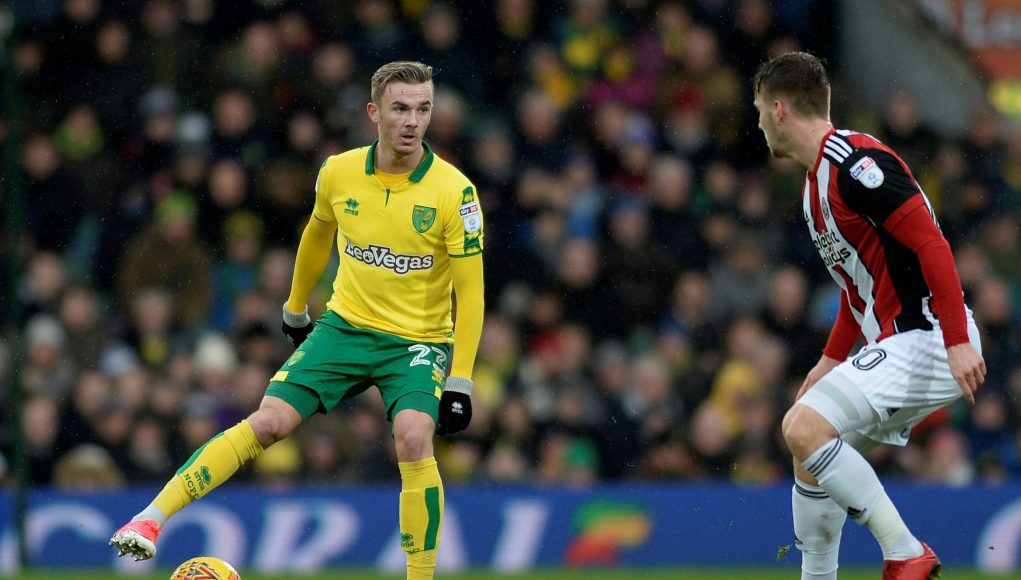 West Ham fans are desperate for the club to try again in their attempts to sign Norwich City’s impressive attacking midfielder James Maddison.

The Hammers had a £12m bid rejected in January for the 21-year-old, as per The Guardian, which left a lot of fans raging at the club’s continuous low bids for players.

But now they want David Moyes to return for the youngster in the summer – if he is still at the club, that is – after witnessing Maddison’s performance for Norwich in their 1-1 draw with Ipswich on Sunday.

The Mirror have previously claimed that Norwich value Maddison at £30million, which shouldn’t be out of West Ham’s price range but probably will be, but there’s no reason why Moyes shouldn’t explore a deal in the summer.

Maddison is valued at just £1.8m by transfermarkt.com.

They should be top priority!! #WHUFC #COYI

Absolutely- watched Maddison today always impressed when I’ve watched him, would like the other two as well – Marios delivery the other day was excellent ⚒ but will we pay ? Hope so Sullivan owes us after recent fiascos

Seriously, why did West Ham and David Moyes not try and sign Maddison from Norwich?!