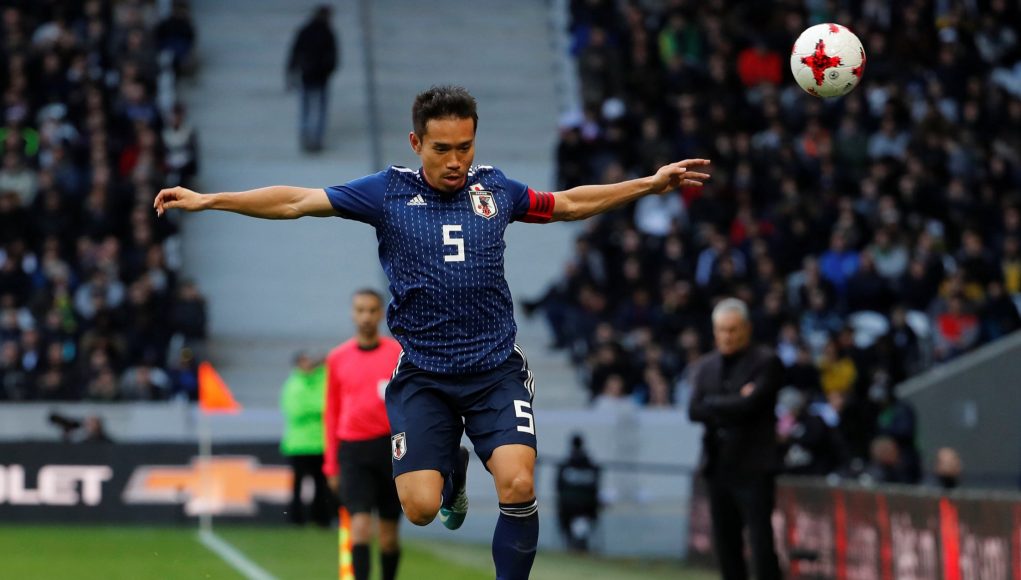 If reports by FC Inter News are to be believed, West Ham are keeping tabs on Inter Milan left-back Yuto Nagatomo.

The 31-year-old was sent on-loan to Galatasaray in January having failed to hold down a first team spot for the Nerazzuri in the first-half of the campaign.

The Japan international, capped 101 times by his country, has made 210 appearances for Inter since signing for them in January 2011, scoring 11 goals and registering 18 assists.

The report also claims that Watford are also interested in Nagatomo while Galatasaray are keen to make his loan stay a permanent one in the summer.

Nagatomo is valued at £3.15m by transfermarkt.com.

Signing the experienced left-back would certainly be an unsurprising move for the club given their consistent interest in ageing defenders – Jose Fonte, Pablo Zabaleta, Alvaro Arbeloa and Patrice Evra are all defenders signed when over the age of 30 in the last few transfer windows.

James Collins is also in his 30’s while Winston Reid and Angelo Ogbonna will join the club during the summer, meaning it’s about time David Moyes and the recruitment team started looking for younger defenders with more potential instead of experienced heads coming towards the end of their careers.